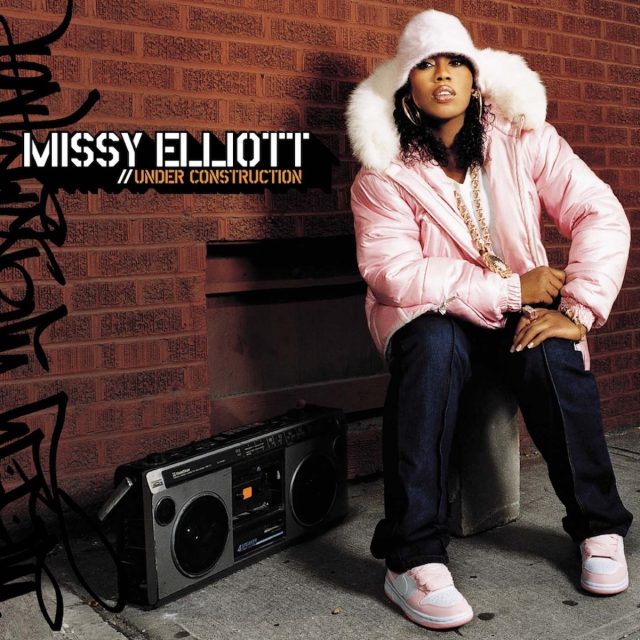 That much is obvious from the cover of her new album, which shows off her new, slimmed-down physique. But that’s not all: Along with her new look, Missy has a new outlook on Under Construction. “I’m a work in progress,” she says, claiming the deaths of Aaliyah and Lisa Lopes have prompted her to accentuate the positive and elimitate the negative. Thankfully, despite all those makeovers, she hasn’t lost one ounce of the big booty-whomping bounce and funky crunk that made her big in the first place. Teamed up as usual with the incredible Timbaland — who contributes his usual skittering techno-slam backbeats and slinkily buzzing textures — Missy gets her freak on once again on a solid slate of 13 winners like Go To The Floor, Bring The Pain, Slide, Gossip Folks, Funky Fresh Dressed and the retro-rapper Back In The Day. For Missy, it seems less is more. Way more.