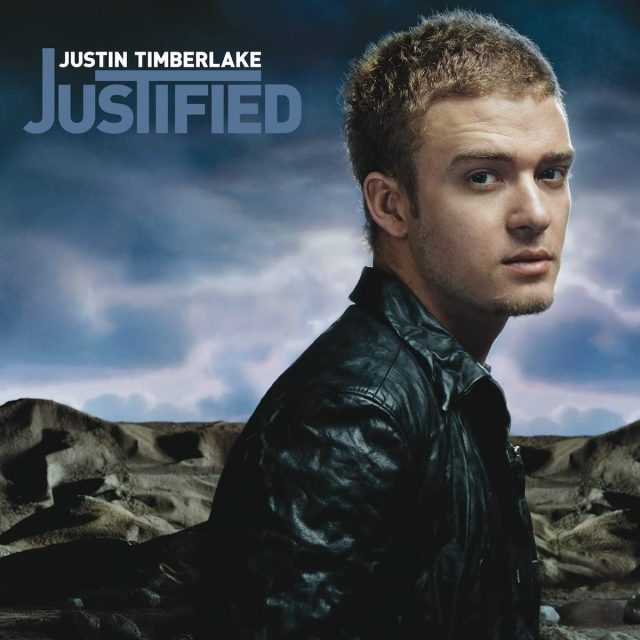 There are only two options for a teen-pop star approaching adulthood: Grow up or give up. Not surprisingly, ’N Sync standout and former Britney squeeze Justin Timberlake has opted for the former. Amazingly enough, though, he’s managed to pull it off pretty handily.

On his debut solo disc Justified, Timberlake wisely trades in the lock-step Europop and mushy doo-wop balladry of his old career for the impudent, cutting-edge R&B and hip-hop crunk of The Neptunes and Timbaland. Their distinctive, idionsyncratically eclectic sonic constructs not only give Timberlake more street cred than he’s ever had, but also better backing — funky, grooving cuts such as Señorita, Like I Love You, (And She Said) Take Me Now and Last Night make Timberlake seem more like a serious competitor of Michael Jackson and Stevie Wonder instead of just an impersonator. For our money, there are still a few too many sensitive-guy numbers, and Timberlake could still benefit from a few testosterone injections. But on the whole, Justified is good enough to make the other ’N Syncers consider their own future options.