Home Hear Midnight Sparrows Proud To Be Born In The City 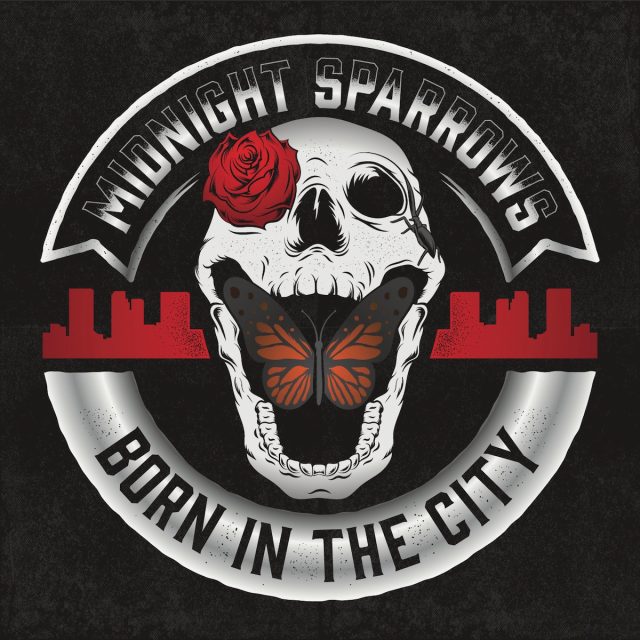 Midnight Sparrows is right at home in the urban surroundings of his new EP Born In The City — showcasing today on Tinnitist.

The brainchild of Métis, Cree, and Dene musician Blair Bellerose, Midnight Sparrows plays guitar-driven hard rock that combines elements of classic rock, power pop and old-school heavy metal. Hot on the heels of his Native American Music Award-nominated album Rock & Roll City, Born In The City is his much-anticipated followup. Engineered and mixed by Juno and Western Canadian Music Award winner Sheldon Zaharko, Born In The City is a six-song set that proves the power of rock ’n’ roll is alive, well and stronger than ever.

Born In The City defiantly challenges the notion that living in a city renders one’s Indigeneity inauthentic. The title track is one of Bellerose’s most personal songs, as he reflects on his own life: “I grew up in the city / and it’s probably where I’ll die / but don’t forget that my people came / from the land under the Red River sky.” Having lived, worked, and studied in the urban Aboriginal community his entire life, this is a subject that Bellerose is very passionate about, even writing his recent master’s thesis on how government policies impact urban Indigenous non-profit organizations. 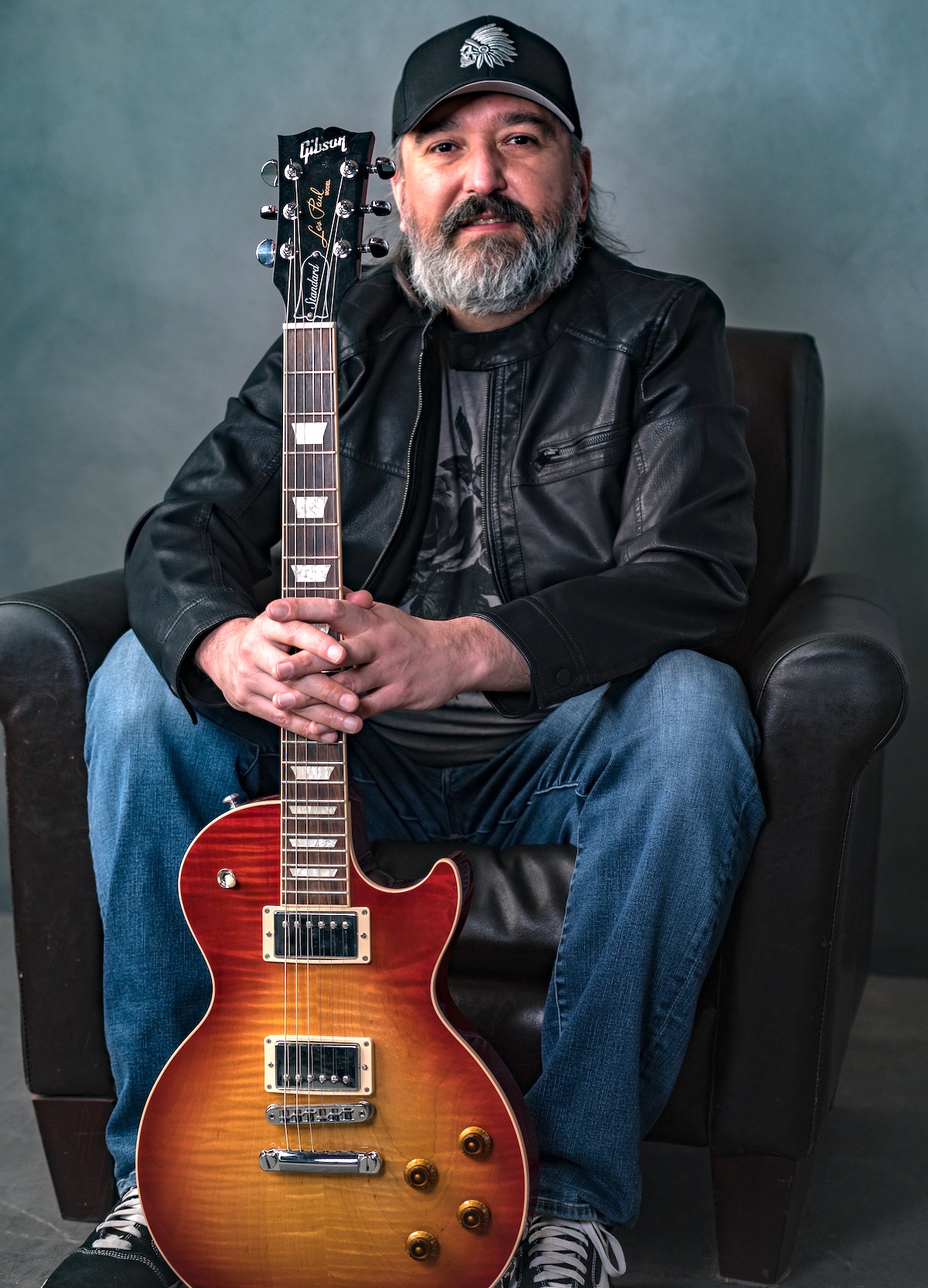 Identifying as Métis his entire life, the Vancouver musician is now also a proud member of Fort McKay First Nation thanks to a successful, women-led challenge to the Indian Act, which allows for more significant gender equity in passing on Indian status through the maternal family line. However, Blair also proudly retains his Métis identity.

Due to a generous funding contribution from Fort McKay First Nation, Bellerose was able to make Midnight Sparrows’ first-ever music video for the song Butterfly Wings. Bellerose wrote the track as a tribute honor to his mother, an Indigenous elder and residential school survivor who passed away last year at 87. Writing Butterfly Wings allowed Bellerose to hold on to the lessons his mother taught him about living life to its fullest as he processed letting go of the one he held so dear, allowing her to peacefully transition into the spirit world while his life continued to move forward here on Earth.

Listen to Born In The City below, watch the video for Butterfly Wings above, and keep up with Midnight Sparrows at his website and Facebook. 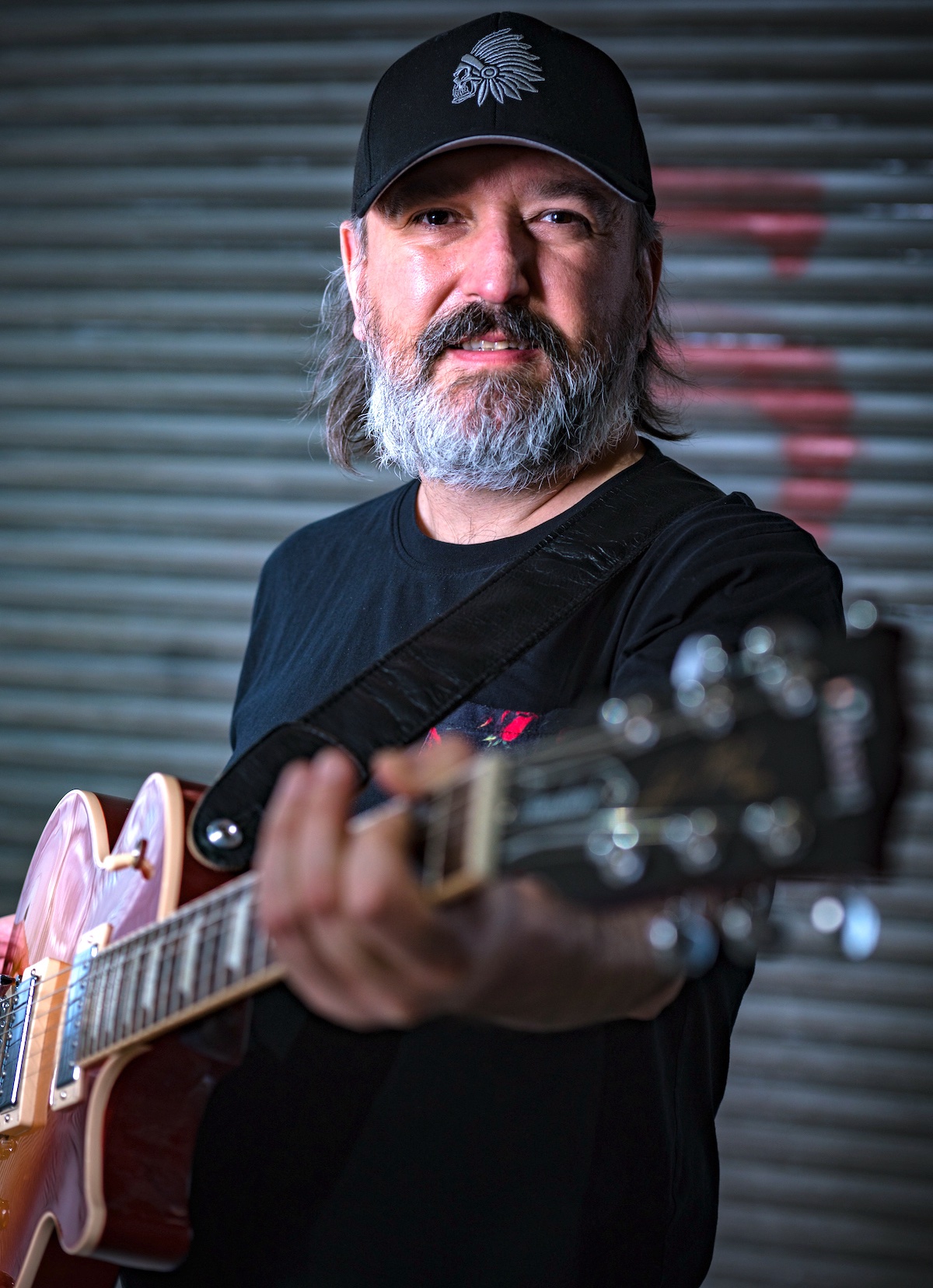