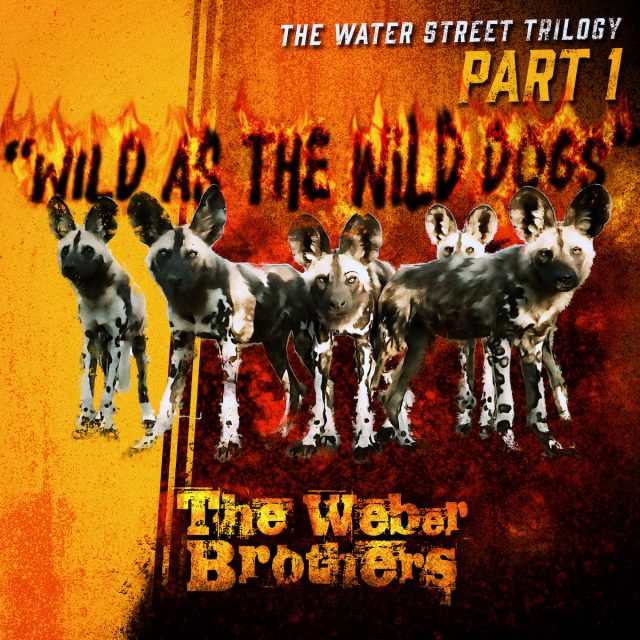 THE EDITED PRESS RELEASE: ”In a brief window between lockdowns in the summer of 2021, Peterborough rock ’n’ rollers The Weber Brothers found themselves faced with an oddly familiar situation. “It was the second summer of the pandemic. So opportunities to play as a band were few and far between,” says Sam Weber. “And we had quite a bit of material we hadn’t recorded yet.”

So Sam and brother Ryan called their friend and producer extraordinaire James Mckenty with an idea; to take a day and record the five-piece band live off the floor. With Marcus Bowne on drums, Emily Burgess on guitar and Ryan “Rico” Browne as multi-instrumentalist, the group had a back catalogue of some 30 songs ready for the project. “We had a lot of tunes we’d been doing live for a while. To me, the arrangements were pretty strong, and we’d played them enough to know what we were all doing. So why not take a day and try to bang them out live? It’s an approach to recording we hadn’t done in years.”

McKenty rented a building in Gore’s Landing (the same building where he would record Neil Young a few weeks later) and brought his mobile recording setup. “When you work with someone like James, it’s a real relief in that you never have to worry about the technical side. You can just focus on playing the music. And on playing together as a band.”

What resulted is quite a feat: 31 songs recorded over the course of a 13-hour day. Wild As The Wild Dogs, the first instalment in a collection called The Water Street Trilogy, is here now, with the subsequent two albums to be released at a later date. “I really like the sounds we were able to get. Not much in the way of studio tricks or overdubbing. It’s the sound of a band playing live in a room. It’s raw and pretty darn rockin’, if I do say so myself,” says Sam. “We made that building shake.” 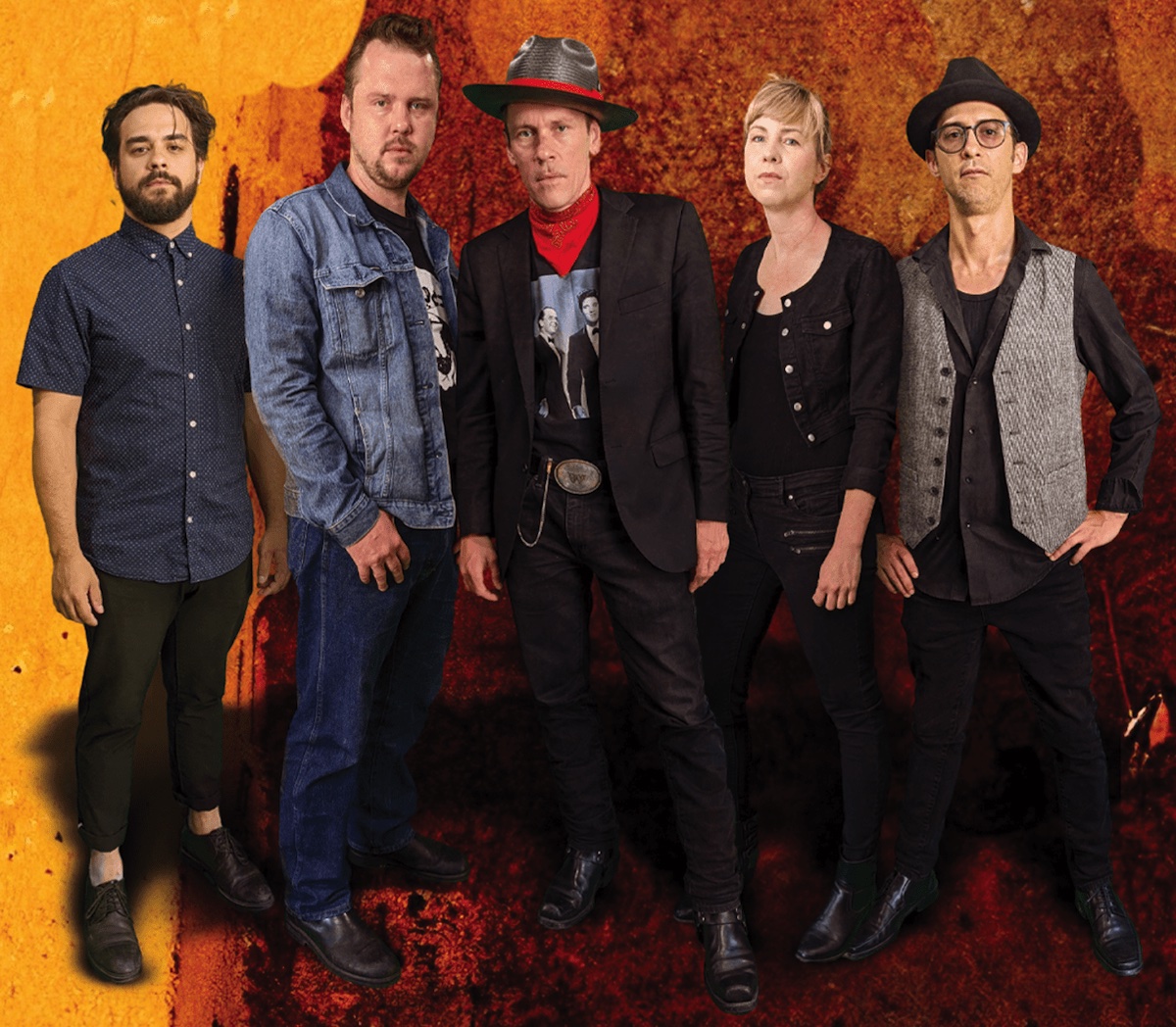 The album comes with a dedication to the brothers’ teacher, mentor, and friend, the legendary Ronnie Hawkins. “This is a rock ’n’ roll album, this is the kind of music Ronnie loved, it only seems right to send it out to him wherever he is now, because he‘s the one who really taught us so much about it, what it really is, and how to really do it. His presence is all over this album, and hopefully, we’ve done him and all the lessons he gave us some justice,” adds Ryan, “This for us is a constant goal.”

Indeed, there are bands for which rock ’n’ roll is a lifestyle, and then there are bands for which it is life. At an age when most boys are still dreaming of rock stardom, The Weber Brothers were too busy sharpening their sound to care. Four sets a night, four nights a week, the brothers honed their hard-earned sound in Maryland dive bars they were often too young to frequent.

Inspired by their intense love of Martin Scorcese’s classic concert film The Last Waltz, Ryan and Sam sent off a self-recorded demo tape to Hawkins, the elder statesman of rock ’n’ roll, whose former protégés went on to reshape music history as The Band. Duly impressed by the pair’s immense raw talent, Hawkins promptly invited them to audition for his storied backing band The Hawks.

One quick decision and one long van ride later, they arrived at Hawkins’ rural Ontario home, and after surviving the intense musical apprenticeship of his fabled “Rock and Roll Boot Camp,” they were in: Full-blooded Hawks. Twenty years and 14 self-released albums later, the Webers have spread their wings, and a reputation as the “Baddest Band in the Land” now precedes them.

They have shared the stage with icons like Garth Hudson, Levon Helm, Leon Russell, Derek Trucks, Merle Haggard and Lynyrd Skynyrd, to name a few, and toured extensively throughout the U.S., Canada, and Europe. Also highly regarded for their proficiency as studio musicians, the brothers have recorded on hundreds of outside projects, including work with Gordon Lightfoot, Kris Kristofferson, Ronnie Hawkins and Willie Nelson.”