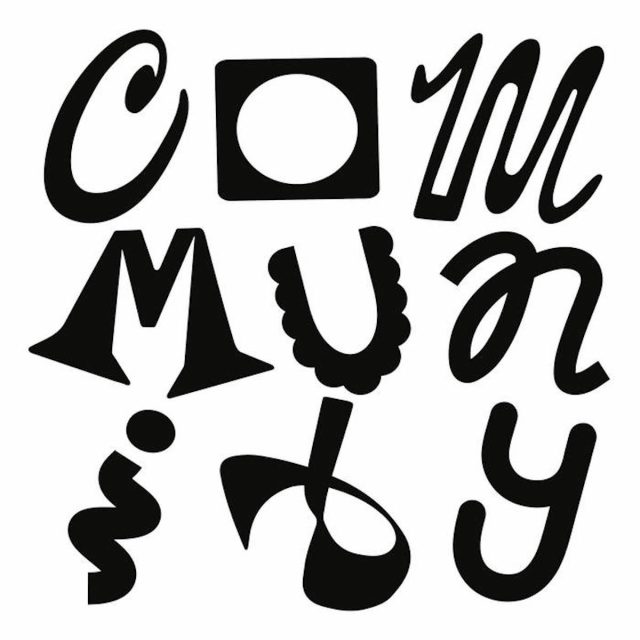 Featuring eight tracks recorded in Melbourne with a cast of the city’s finest musical minds, including Zak Olsen, Jesse Williams, David “Daff” Gravolin and Jack Kong, the record draws upon Gordon’s pitch-perfect pop sensibility and compulsion for composing irresistibly catchy melodies. Add to this brew the extensive creditienals of his collaborators, who are known for their work with Trafik Island, ORB, Leah Senior and more, and you have yourself a perfect blend of East African pop and vintage psychedelia that is surely one of the most interesting records of the year, outstripping its Australian counterparts both in songwriting, production value and downright good energy.

After seeking asylum in Australia in 2012, Koang, along with his cousin, collaborator and bandmate Paul Biel, has gone on to become something of a darling in the Melbourne music community, delighting audiences with high energy shows and an irresistible enthusiasm. The pair have settled in the city’s outer suburb of Frankston, where Koang sits in isolation at home while Biel goes out to work each day; he was born blind, and has never seen neither his homeland in the Upper Nile Valley of South Sudan nor his new home on the streets of Melbourne. 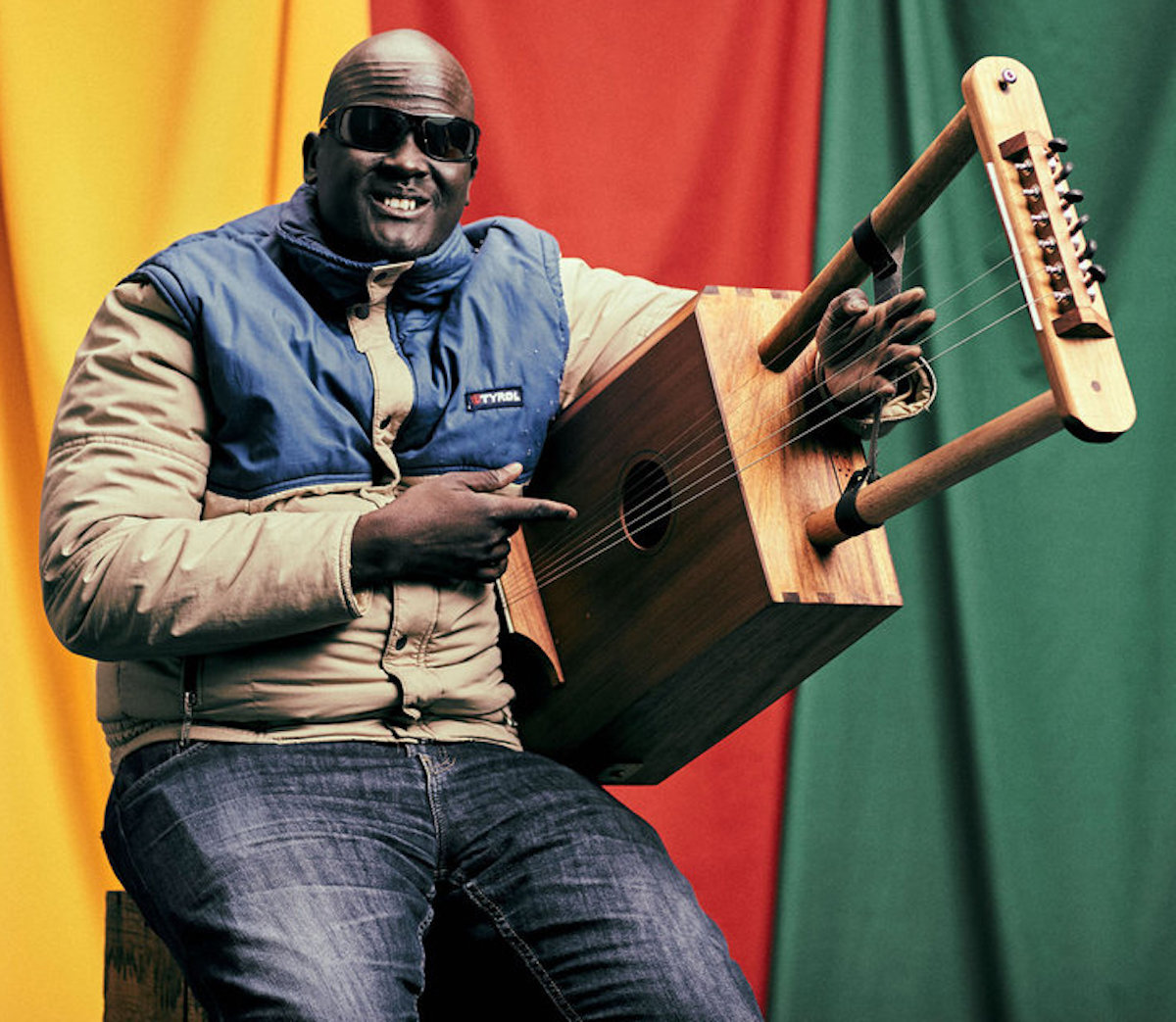 This has done little to stop Koang channeling his creativity energy into music; he writes incessantly, and Community marks the 12 full-length of his career and his second since arriving in Australia (the previous 10 are currently lost to the streets of South Sudan in CD and cassette form — sure to be unearthed one day by Western tastemakers).

His years of waiting for permanent residency in Australia, following civil war and unrest in his homeland, have done little to dull the bright point of Koang’s positivity. He is without a doubt the man with the biggest smile in the room. A few short minutes with Koang will leave the listener walking away in a daze, his trademark phrases and bouncing laughter echoing for weeks. Community does for listeners what Koang can’t do himself — it reaches out to thousands around the world, providing him with a platform to personally greet and smile at each individual, to share a few words of encouragement and a quick observation about the warmth of the sun, or pleasure in simply being in company. If there is a silver lining to be found, chances are Gordon has already written an album about it.

The record is warm, fuzzy, catchy, lighthearted, and it packs a punch. It rocks hard with the best of them, Olsen’s beautiful production value drawing out the best in Koang’s eccentric and spiralling melodies, the band grinding themselves into an endless groove before bursting into some new impossible melody. Somewhere between William Onyeabor and King Gizzard, this is surely the soundtrack to round out what has been an incredible year of music post-pandemic.”