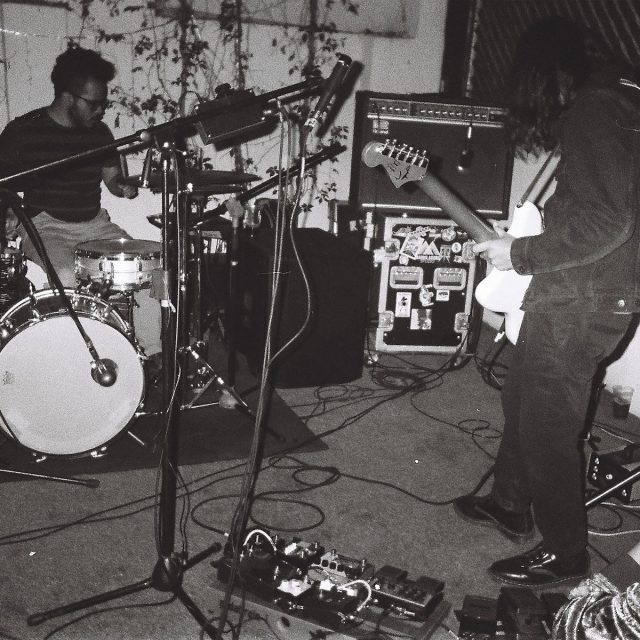 THE EDITED PRESS RELEASE: “El Universo is the personal project of Mexico City’s Eder Ademar. Their eponymous debut album was released in September 2021. Ademar played every instrument on those six tracks, which were recorded in his home studio and then mixed by Alberto from Lorelle Meets The Obsolete.

A band was gathered together to play live concerts with Emilio Ponce on drums, Samuel Osorio on bass and Ademar on guitar, with the trio performing a showcase for the Hipnosis festival as well as a session for Vans Channel. It was only days after one of these gigs that El Universo discovered their performance had been recorded by Juan Tamayo of Vinnum Sabbathi and, loving the result, they decided the recordings were worthy of release. This Live Bootleg, then, hails from Dec. 18 2021 and includes four tracks from the debut album, an unreleased track (Asteroid 85) and a version of Revolution by Spacemen 3.

Opener ‘El Universo’ is atypical of the collection, an ambient 12 minutes of gentle guitar song that only grows into something more in the last three minutes when heavy drums kick in and the guitars become more insistent. Monkeys And Apes is immediately more attacking, an urgent rhythm section driving the song forward as the guitar begins to stretch out and explore. Asteroid 85 sees the guitar move confidently to the front, dipping and wobbling on its voyage of exploration, its path never set as it crashes through plenty of turbulence. 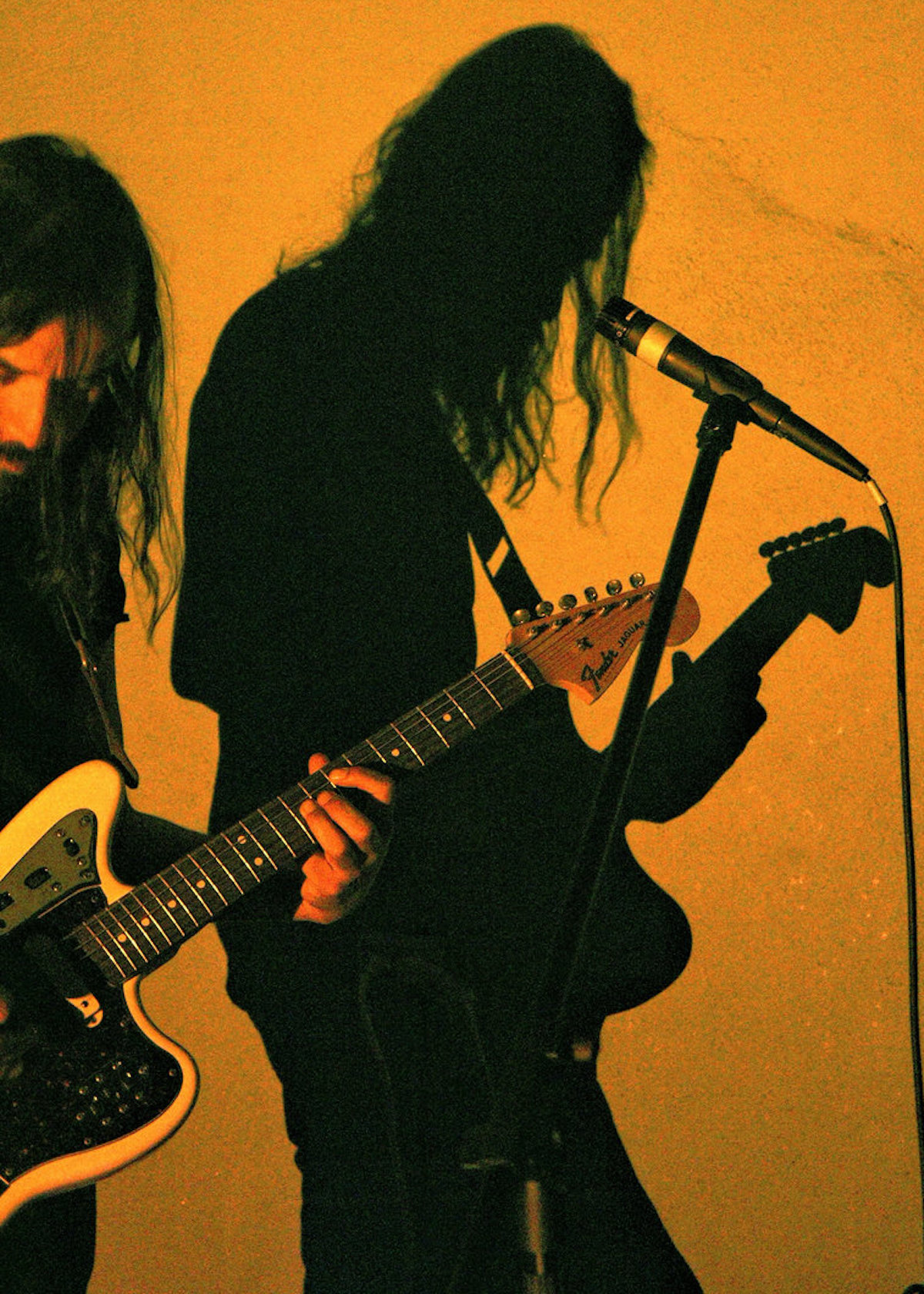 We are overtaken by space weirdness as La Pausa Del Mundo (The World Pauses) tries to convince itself it has solutions but spends nigh on 10 minutes failing to make them clear. It builds in effort and strength but is never able to break out of its confinement and reveal the answers. Instead, it blends into the weirdness of Red Moon, which eventually shakes itself free of extraneous noise as the guitars flicker over the pitted surface of the satellite. It all ends with the Spaceman 3 cover, which is pretty respectful without adding any dramatic new shades of emphasis.

Live Bootleg is being issued as a stand-alone cassette and will fill time before the band’s next studio album a little way down the line. It sounds great for a bootleg recording and serves as a fine taster of what is to come.”