Collin Clowes dies inside as he watched you Go on his new single and animated lyric video — showcasing today on Tinnitist.

In life, people come and go. And often death, breakups, moves, and more separate us from important people before we’re ready. This is the theme of the Thunder Bay singer-songwriter and producer’s latest single. A slow, soft track, Go evokes the emotion of sorrowful grief, encapsulating the experience in the tone, lyrics, and melody of the song.

“The past few years have been odd, and I’ve been losing people that are really important to me,” explains Clowes, who penned, played and produced every note of Go. “It’s constantly on my mind, so I really needed to put that grief into something.”

Go is one-fifth of Collin’s newest EP Lily, which deals with the musician’s experience with loss. The name comes from the flower’s reputation as the saddest flower. “The white represents peace, which I think, in the process of creating this EP, I found some peace and acceptance,” Clowes says. “The flower represents grief, endings, dedication, and change.” 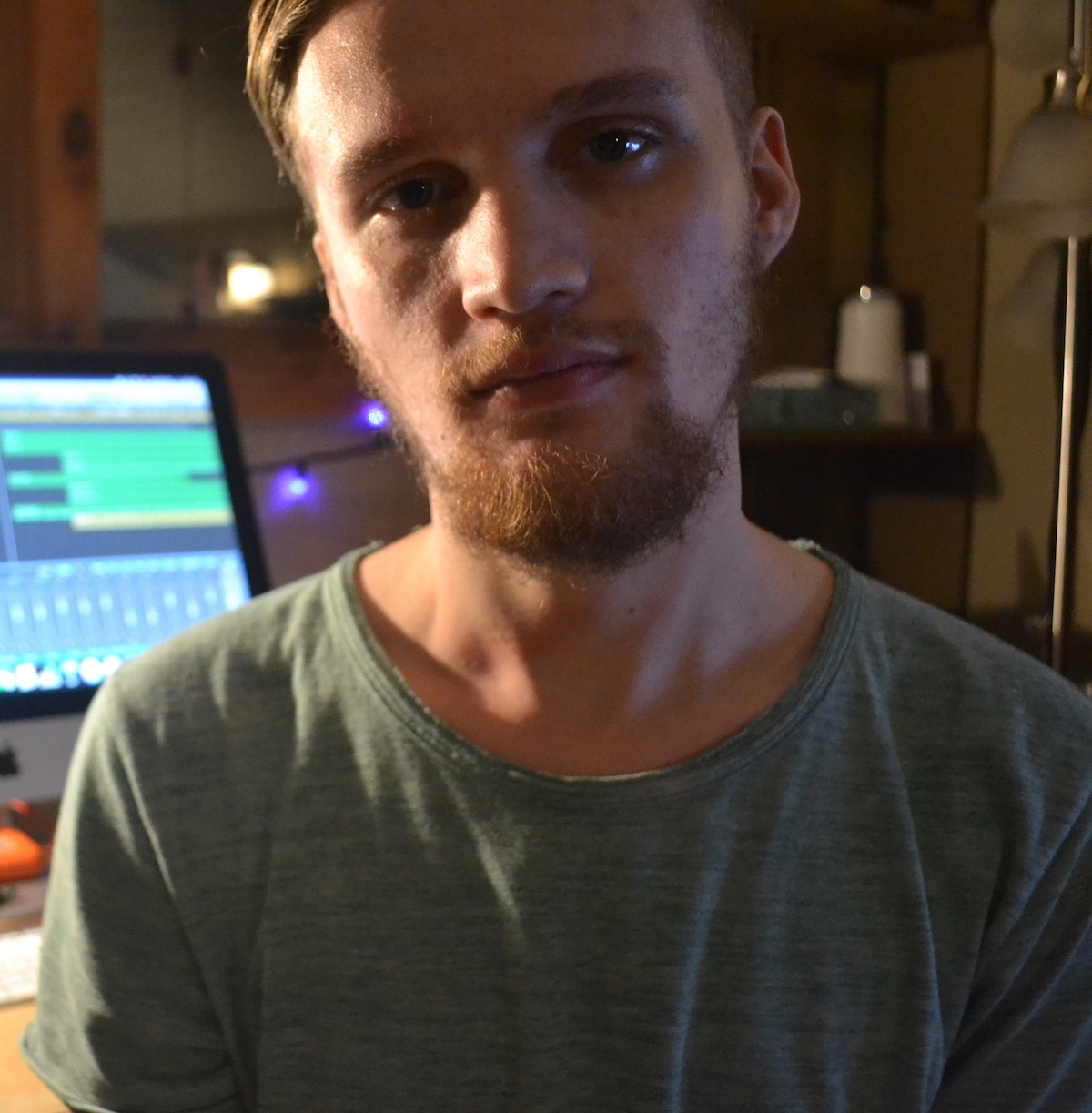 Collin has lived a tumultuous life. When he was 17, he began to have peculiar health problems that confused doctors. Answers ran thin, but his mystery illness continued to attack his liver, forcing Collin to spend tons of time in the hospital at a time when most young people are starting their adult lives. His years-long health battle instigated his musical career, giving him the kick he needed to take the leap while he felt he still could. Several years of working in the studio, going to school for music, and playing live in Thunder Bay and Toronto culminated in 2021’s Sleepy, a seven-track EP about the best time of his life so far. Lily shows the other side of the emotional coin.

“I love having these projects of mine existing somewhere others can stumble upon it and feel something, hopefully something good,” Collin said. “I am also very grateful to have made this and to have people give it a chance. Lily is a project that captured an important time in my life, and I think that’s what matters most to me right now.” 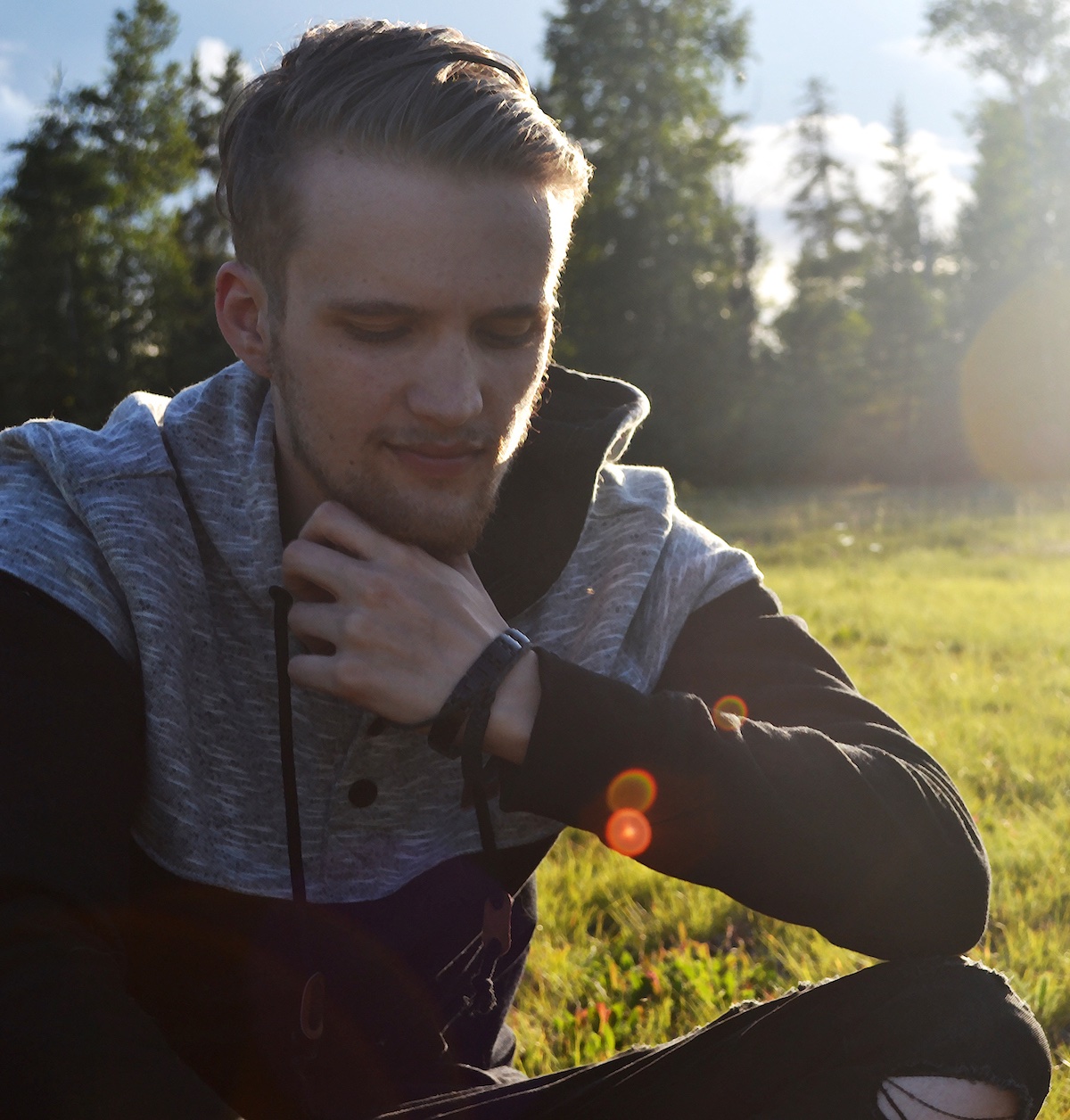 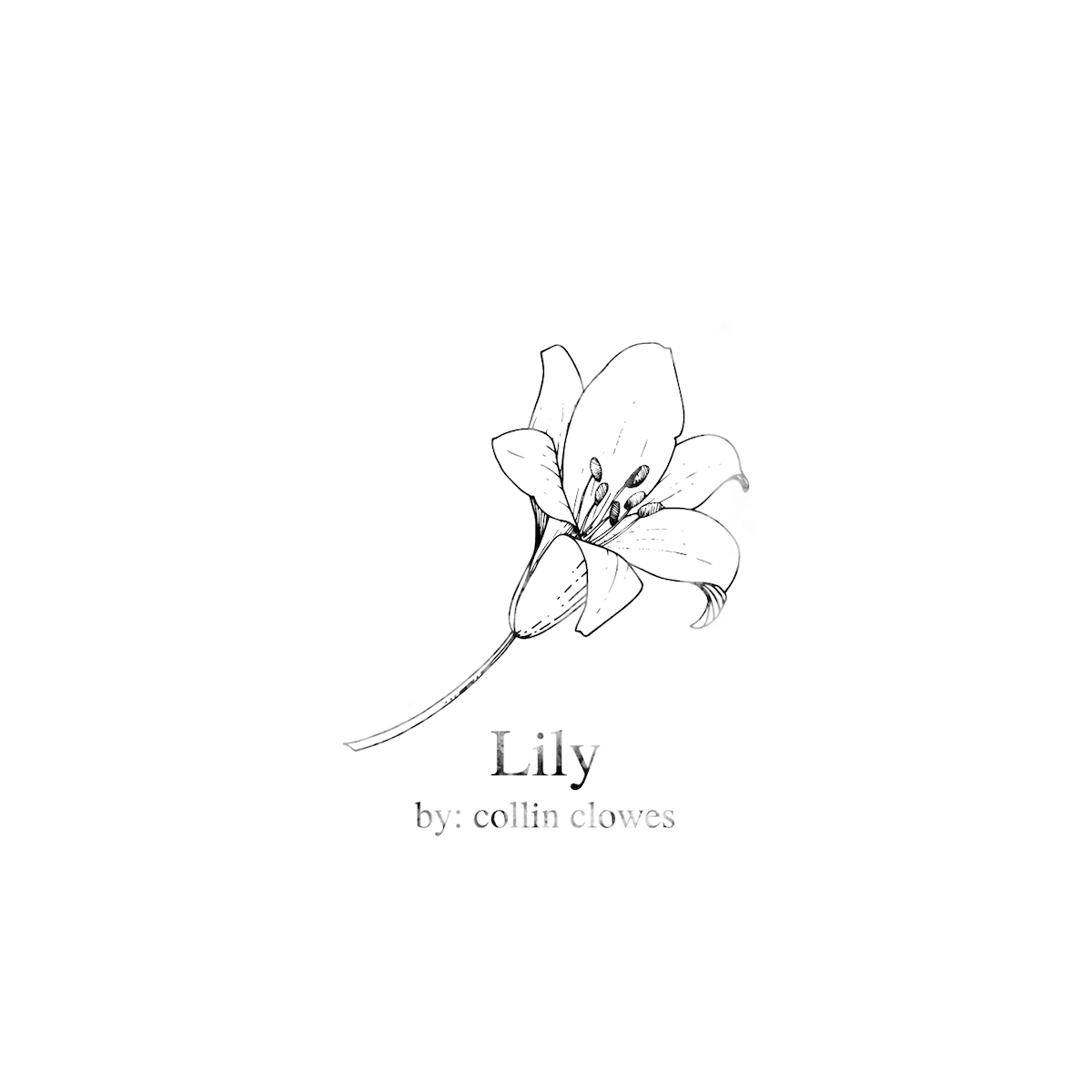