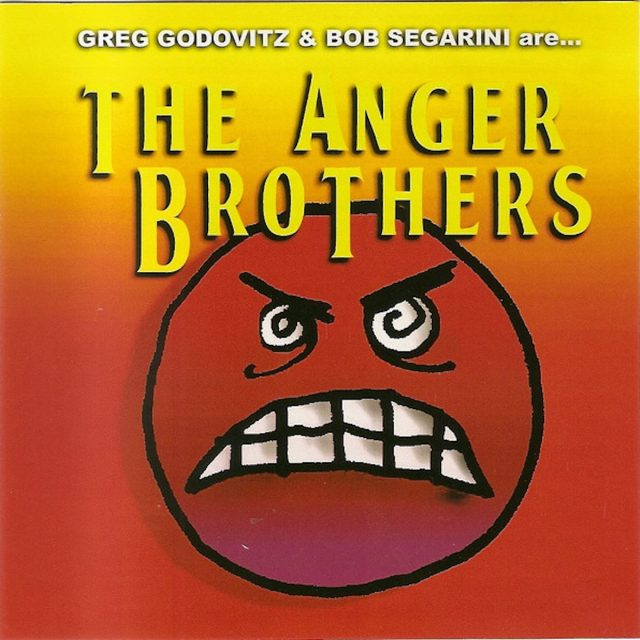 It’s no secret that Greg Godovitz has always wanted to be a Beatle. But I never fully fathomed the depth of his Fab Four fixation until I spun the swell self-titled debut from the Goddo founder’s new outfit The Anger Brothers.

Joined by longtime drummer Doug Inglis, pop vet Bob Segarini and a clutch of old pals and drinking buddies, Godovitz holds his hard-rock horses here and gets back to the British Invasion pop of his wayward youth. Jingle-jangle covers of the Fabs’ And Your Bird Can Sing and Badfinger’s Baby Blue are the most obvious reference points, but this is no covers album. Most of the tracks are sharply written power-pop originals like Strange Girl and I Wanna Be on My Own (both could be old Plimsouls tunes), while Moroccan Roll and Lisa’s New Dress find Greg flirting with Indian sitar-pop and orchestral rock. The topper, though, is Rock Star, a typical slice of Godovitz ham-on-wry about fame, Canadian-style. “I pick up groceries and pump some gas,” he belts out over a chugging blues-rock riff. “My rock star life’s a pain in the ass.” No wonder he’s angry — after all, you never hear about Paul having to go fill up the minivan.