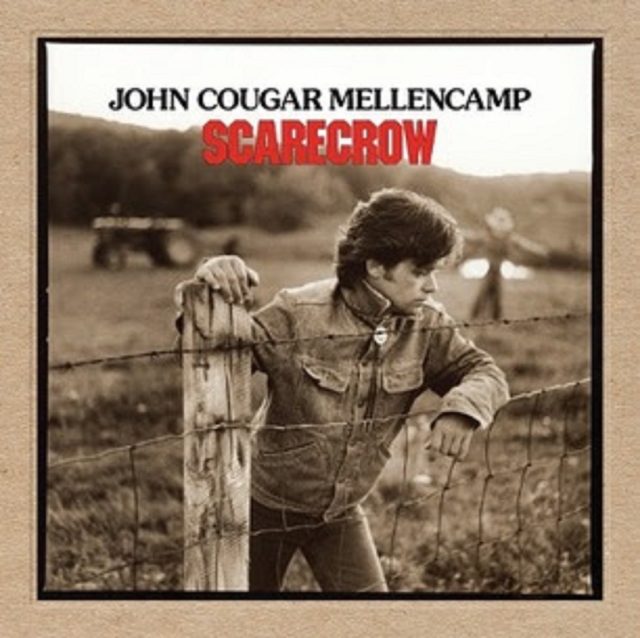 His eighth studio album, Scarecrow was originally released in 1985 and is one of Mellencamp’s most beloved albums. The album contains three chart-topping hits — R.O.C.K In The U.S.A. (A Salute To 60’s Rock), Lonely Ol’ Night and Small Town — and reached No. 2 on the U.S. chart.

In 1989, Rolling Stone ranked Scarecrow No. 95 on its list of the 100 greatest albums of the 1980s, saying: “Scarecrow consolidated the band’s rugged, roots-rock thrash and the ongoing maturation of Mellencamp’s lyrics.”

Supposedly, the band spent a month learning scores of rock ’n’ roll songs from the 1960s before recording at at Mellencamp’s Belmont Mall studio in Belmont, Ind. Producer Don Gehman said they wanted to “learn all these devices from the past and use them in a new way with John’s arrangements.” 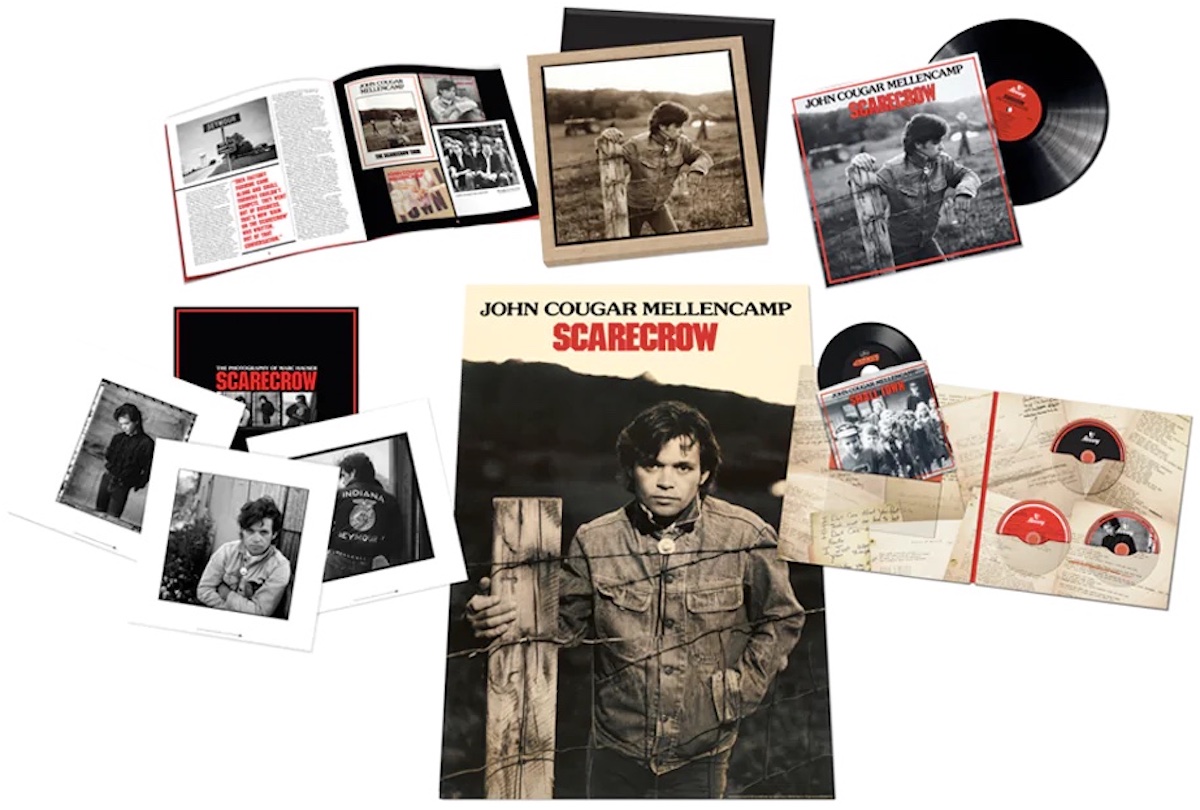 The album portrays the death of the American dream in the face of corporate greed. Rolling Stone wrote that songs like Face of the Nation, Minutes to Memories and Small Town have a “bittersweet, reflective tone.”

In his 2016 Rock and Roll Hall of Fame exhibit, Mellencamp said: “With Scarecrow, I was finally starting to find my feet as a songwriter. Finally, for the first time, I realized what I thought I wanted to say in song … I wanted it to be more akin to Tennessee Williams, John Steinbeck, (William) Faulkner, as opposed to The Rolling Stones or Bob Dylan.”

The deluxe editions include a disc of previously unreleased bonus tracks and alternate versions, a booklet full of rare photographs and all-new liner notes by acclaimed author and music critic Anthony DeCurtis. A new ATMOS mix and a digital deluxe edition (with all bonus tracks) will be available to stream.

Mellencamp is a member of the Rock And Roll and Songwriters Halls of Fame, a recipient of the John Steinbeck Award, ASCAP Foundation’s Champion Award, the Woody Guthrie Award, the Americana Music Association’s Lifetime Achievement Award, and most recently, the Founders Award, the top honour assigned by the American Society of Composers, Authors and Publishers.