Emily Mac serves up a straight shot of 100-proof blues-rock with a side of attitude in her new single Whiskey Like Me — showcasing today on Tinnitist.

A fiery anthem laced with sassy vocals and dirty guitar, Whiskey Like Me hits right where it hurts when Mac sings, “I’m a top-shelf queen / And you keep staring at me / But you can’t drink me tonight / I ain’t your trophy wife.”

Like all the best songs, it’s inspired by a true story. “When I was writing Whiskey Like Me, I was coming out of a bad relationship and I didn’t understand why I was so heartbroken over a guy who treated me like I was worthless,” the Toronto singer-songwriter divulges. “I made a joke to my co-writer about how I was this strong, whiskey-drinking woman who could drink this guy under the table while he preferred milk, and out of this conversation, Whiskey Like Me was born.”

“I love that popular quote, ‘I’d rather be someone’s shot of whiskey than everyone’s cup of tea,’ ” Mac says. “As someone who has a problem with being a people pleaser, this was a very important lesson for me to learn. I hope that when people hear Whiskey Like Me, they’ll embrace their inner badass and walk away from anyone who doesn’t value them.”

Mac’s sultry vocals are something to be both savoured and enjoyed in abundance. Before she could legally order a drink, she was singing in cover bands in bars, honing her craft in real time in front of an audience. Over the course of her career, Emily has performed at numerous festivals such as Canadian Music Week, Indie Week, Toronto Jazz Festival, Beaches International Jazz Festival and Niagara Wine Festival. Additionally, Emily has become an asset of empowerment to the Toronto music community through her support of other female artists with her Queens Of Rock ’n’ Roll showcase series, which has brought like-minded indie artists together both online and in person. 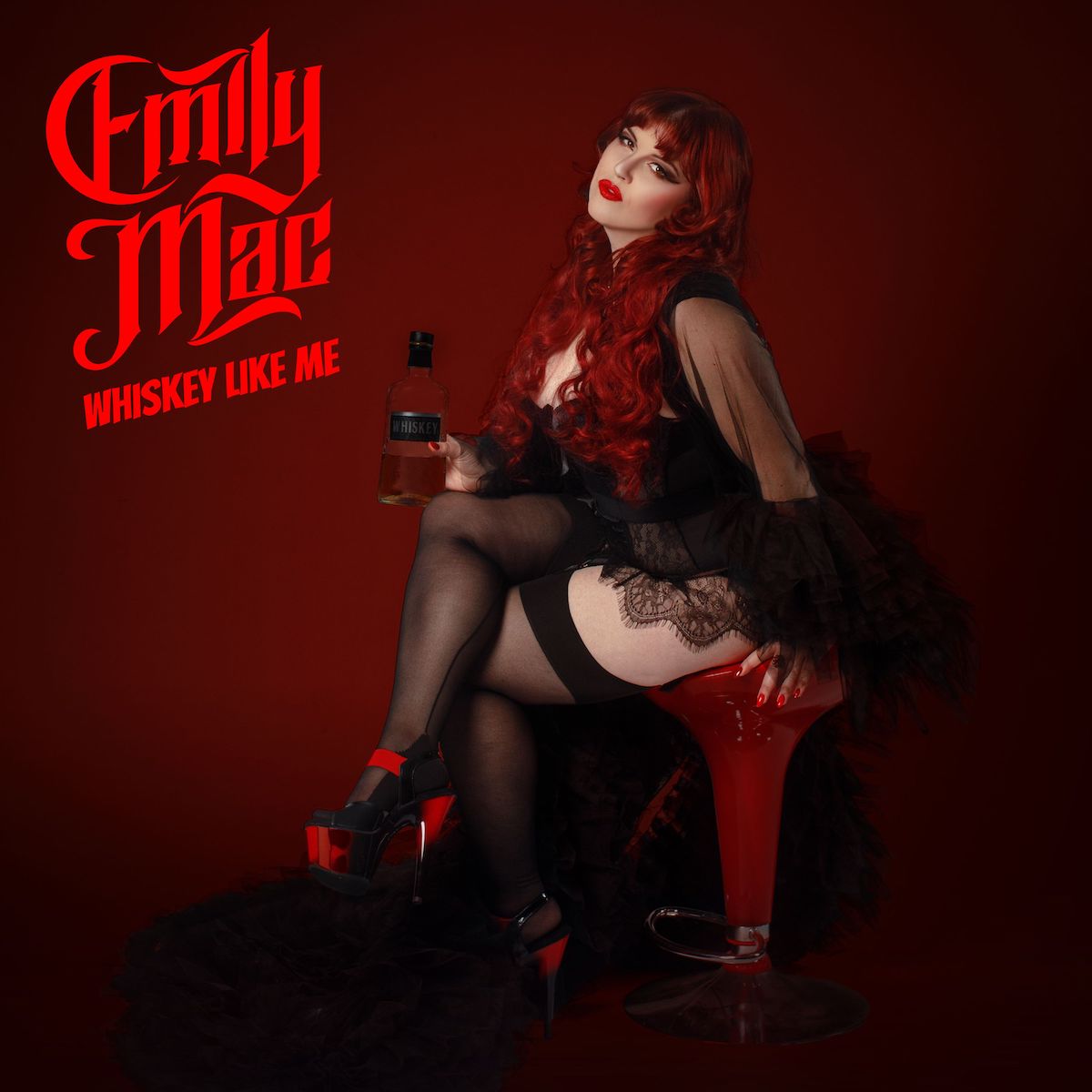