Home Read Albums Of The Week: Black Mirrors | Tomorrow Will Be Without Us 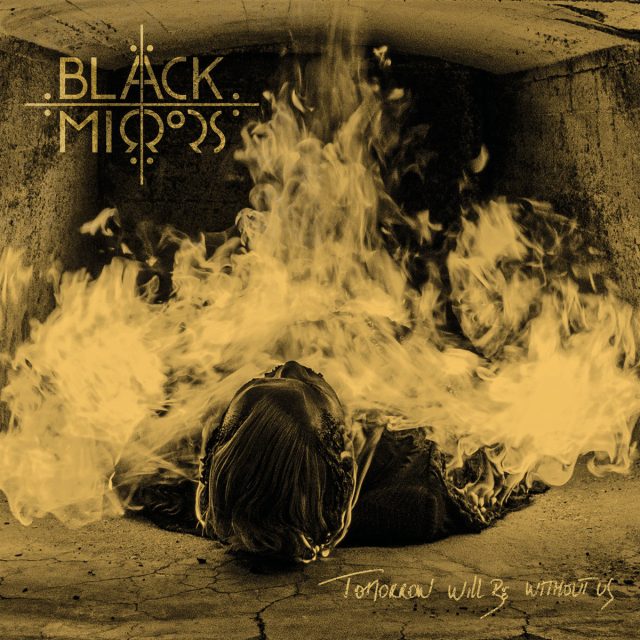 THE EDITED PRESS RELEASE: “2017 saw Brussels rock sensation Black Mirrors take the world by storm with the debut of their awe-inspiring Funky Queen EP. Feverishly acclaimed live appearances and a powerful festival showcase later, the band fronted by extraordinary vocalist Marcella Di Troia quickly inked a worldwide deal with leading rock and metal empire Napalm Records, soon gaining further praise with the release of their first full-length album, Look Into The Black Mirror. Garnering high marks from both fans and critics alike, the band stepped up as one of Belgium’s best-kept rock secrets. Continuing to exceed expectations, the unstoppable four-piece has now crafted a new masterpiece and one of rock’s leading highlights of 2022 — Tomorrow Will Be Without Us.

Black Mirrors’ sophomore outing is a deep, soulful and vividly textured ’90s inspired rock record with umpteen layers begging to be picked apart with each spin, and lyrically, traverses humankind’s increasing apathy towards the world around them. The grunge-infused guitar lines meld in harmony, giving way to memorable riffs, rhythmic gems, big grooves and the addictive, beautifully unchained vocals of Di Troia. On tracks such as Snake Oil and first album single Hateful Hate, I’ll Kill You, the band push their fuzz pedals and deliver powerful rock anthems you can’t help but move and groove to. 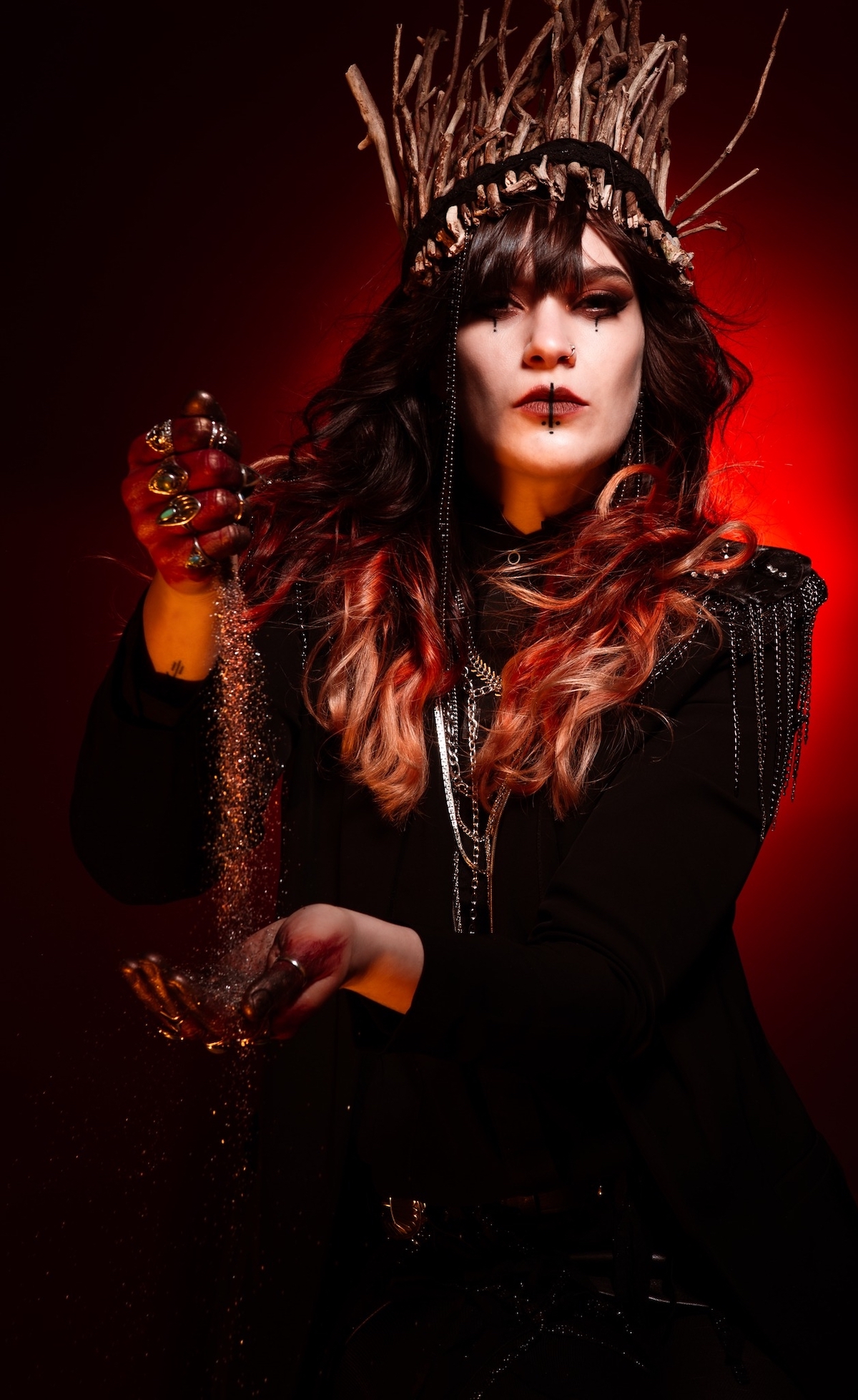 The album fluxes from fierce and blustery to often gentle and calming, channeling the flavor of MTV’s glory era showcasing acts such as Nirvana, Radiohead, Hole, Alain Johannes, Alice In Chains and beyond. Songs such as the crisp juggernaut Lost in Desert and otherworldly Ode To My Unborn Child — a deeply haunting ballad about whether or not to bring a child into an ever-increasingly cynical world — perfectly represents Black Mirrors’ unforced, versatile and organic talent.

Contrary to the album’s title and its evocative themes about today’s society and a world falling apart, tomorrow does belong to Black Mirrors — there is no doubt they will own the next decade, providing us with the finest in heavy rock and melodic grunge grandeur the world of tomorrow unconditionally needs! We can be sure, the rock world of tomorrow would be a lonely place without Black Mirrors, and Tomorrow Will Be Without Us locks them at the top.” 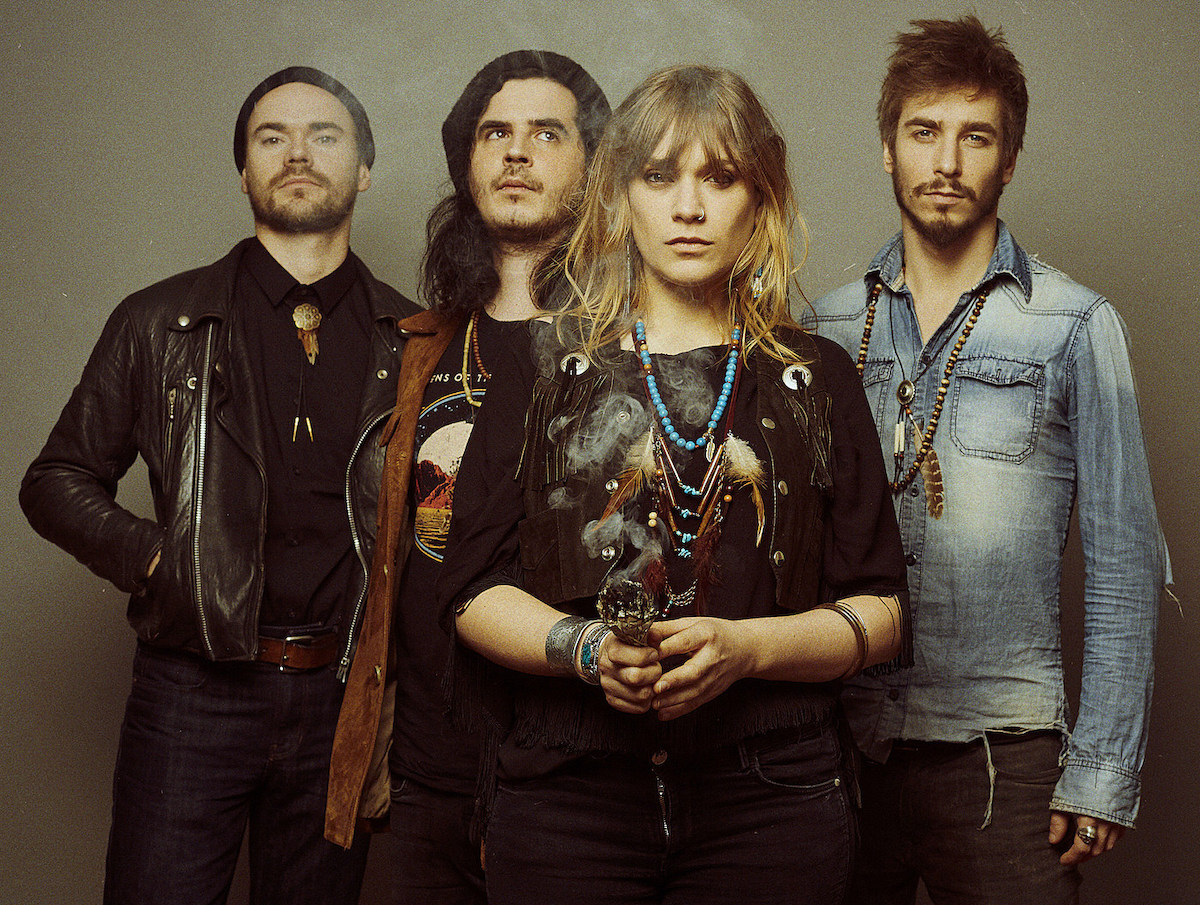