Messer make it clear you have to be Unfvckwitable to survive this world in their anthemic and defiant new single and video — showcasing today on Tinnitist.

“Unfvckwitable is a state of being,” the Dallas modern-rock powerhouses say in a press release. “It’s the conscious decision to be unfazed and unaffected by the storms around you. It’s a commitment to strength of character. Having the clarity to not back down from your goals no matter what life throws at you. Strive to be unbreakable, to be unstoppable … to be unfvckwitable.”

To create the visual message for this song, Messer say, there was only one choice when it came to directing the video: Matt JC of 1307 Productions. “He and Aaron Fariooz (director of photography) and their crew brought their award winning cinematography to this 6k, Super Hi-Def video. The location was also a key element — it was filmed at Grace Point Media in Dallas, which features a high-definition 10 foot tall x 40 foot long LED wall.

“Our guitarist Jonathan Simmons created the ‘video within the video’ to act as the backdrop to the high-energy performance we put out. The message the video tells is one from inside the diamond and is meant to be a reminder to be strong like a diamond — which is what we are trying to get across.”

The Texas rockers’ empowering new single is the followup to their Top 40 track Hope In This World. Known for their catchy hooks and high energy live performances, Messer are continuing to build their career as a truly independent bock band. The past few years have seen them deliver two Top 25 Active Rock songs, Make This Life and Simple Man. They have also made a solid name for themselves with their relentless touring schedule. Messer have played more than 400 shows since 2018, incluing a 40-city tour with RED and Lacey Sturm. They were personally invited by Kevin Lyman to play the Texas leg of the final Vans Warped Tour, and have toured with Sick Puppies, Candlebox, Vince Neil, Black Stone Cherry, Drowning Pool, Scott Stapp, Avenged Sevenfold and Gemini Syndrome, among others.

The band recorded Unfvckwitable with long-time L.A. producer Chad Gendason. More new music and an EP will be released in 2023, along with more touring. Watch Unfvkwitable above, listen to it at your preferred service HERE, hear more from Messer below, and find them at their website, Facebook, Instagram, Twitter and TikTok. 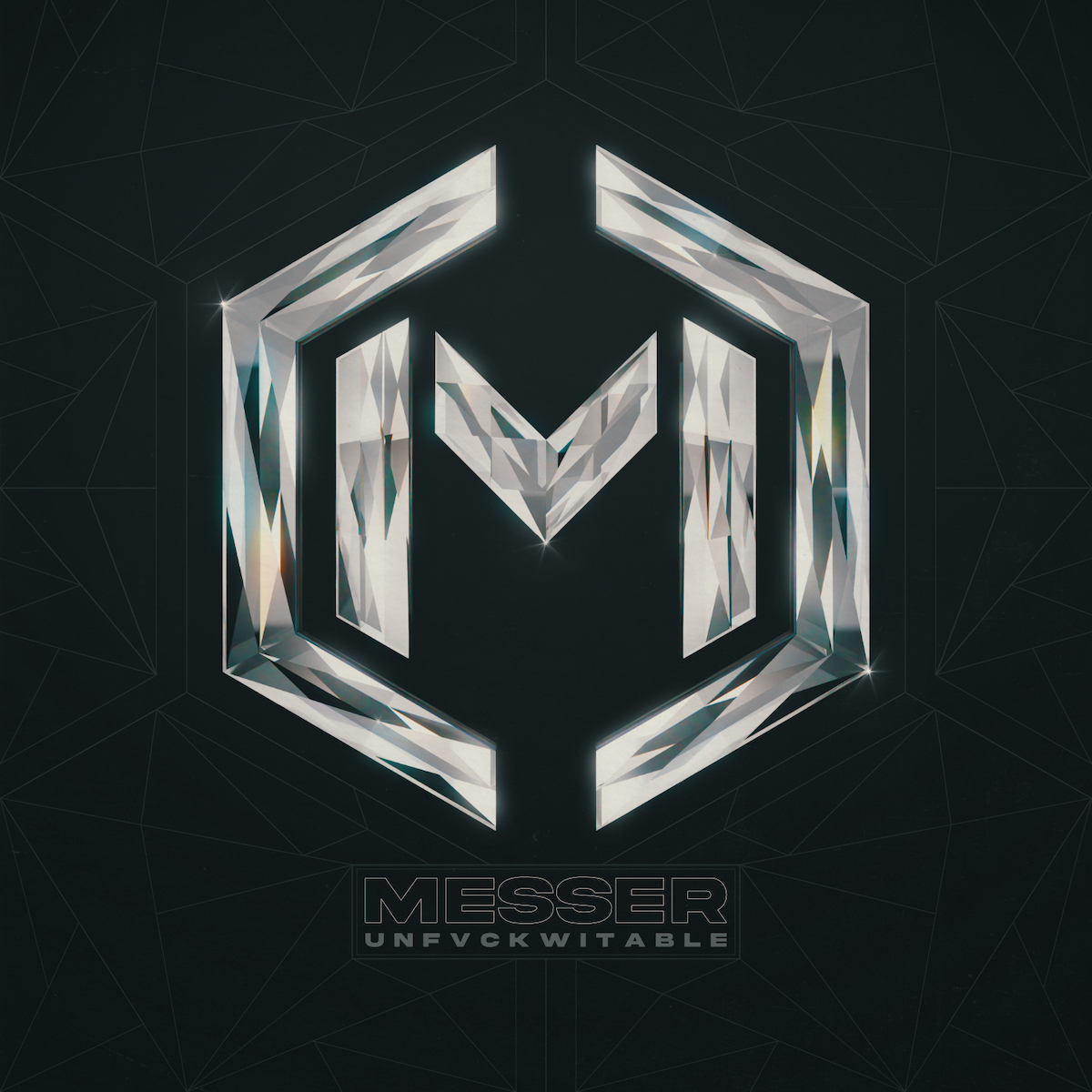