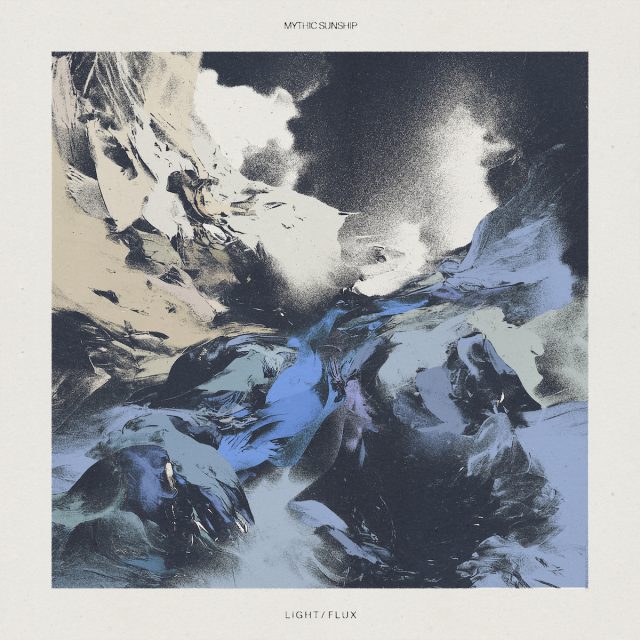 THE EDITED PRESS RELEASE: “With five acclaimed releases in as many years, Mythic Sunship have long since established themselves amongst Europe’s finest purveyors of psychedelic music, effortlessly bridging the gap between heavy riff worship and expansive, free-jazz experimentation.

Simultaneously opening a new chapter on their journey, while razing the very foundations on which their previous output was built, the Scandinavian outfit are notorious for erratic, visceral, untameable musical singularities unleashed through improvisatory interplay. 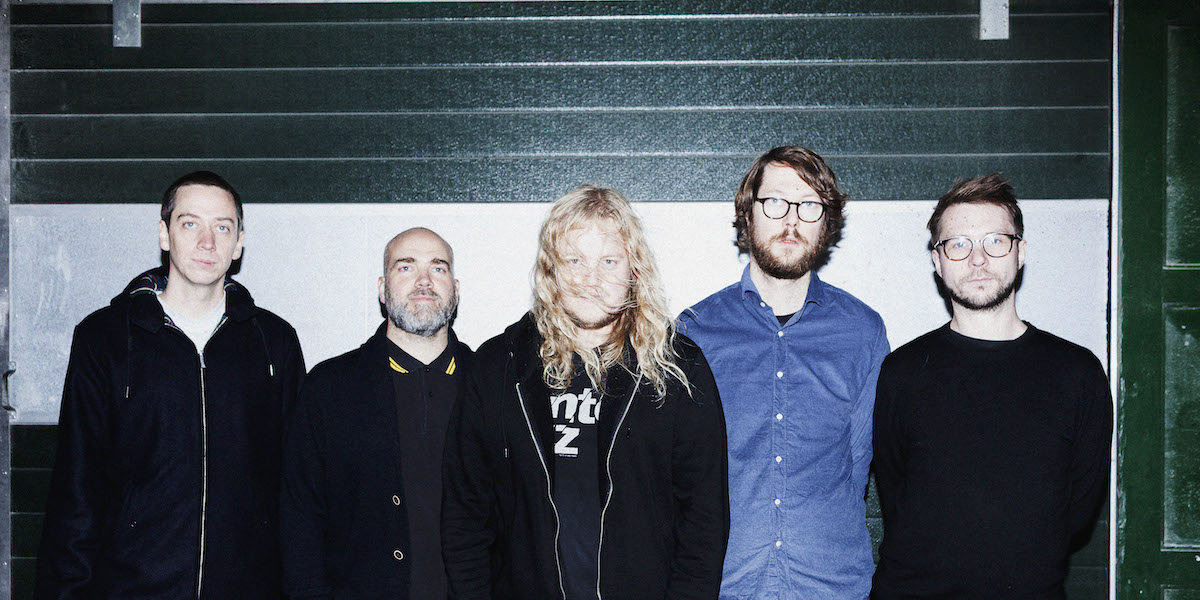 Showcasing that essence rare in its most primal form, unlike last year’s Wildfire, their sixth studio album Light/Flux is the result of a more composed, melodic, and harmonious process, despite retaining the band’s signature penchant for unhinged spontaneity.

Recorded in Stockholm’s legendary RMV Studios over the course of four  chilly December days, Mythic Sunship’s unique sound and approach to creating records evokes the sound of John Coltrane joining Talk Talk. Wonderful moments of melancholy and bleakness, perched perfectly amidst the traditional fiery peaks the band is so well known for.

As exhilarating and electrifying as psychedelic records come, Light/Flux showcases Mythic Sunship’s scorched-earth approach to the search for new ideas.”