Luke Reyvn is truly rolling in dough with his new single and video Money Pies — showcasing today on Tinnitist.

The rising pop-alternative star’s latest track is a raw and raucous pop-banger about throwing caution to the wind and zeroing in on life’s more nefarious pursuits. “fuck love, I’m too toxic,” Reyvn sings. “I can’t be your man, but I can buy you some Dior.” As he comments, “Money Pies is a fast-paced party and dance song about striving for financial success and freedom. It’s the perfect song to request from a DJ or just jam out with your friends in the car!”

Reyvn cuts a striking first impression befitting of his painfully complicated past — but his story is also a triumphant one: a troubled teen who got the help he needed and bravely got on a plane to pursue his pop star dreams. He’s been releasing a steady stream of ultra-catchy, viscerally emotive singles over the past few months; a dizzying swirl of pop, hip-hop, EDM, R&B, punk, alternative, and indie, frothing over with energy and authenticity.

Upon leaving college, Reyvn made the courageous decision to clean up. “When I started embracing things I didn’t want to accept — like admitting I had dependency issues, depression, and learning disabilities — I started to experience positive change,” Reyvn reveals. During this time, he immersed himself in music, and put in hours homing his aesthetic, finetuning his innate artistic sensibility, learning how to produce and mix, and studying the art of songwriting. Diving into music with such force dredged up dreams he had as a kid to be a professional musician and make a name for himself. In the blur of addiction and self-destruction those passions and desires were cast aside. Freed from the inner insanity, he was clear on his purpose to be a musician as he boarded a L.A.-bound plane on New Year’s 2022.

“The purpose of my music is to share my stories and life experiences to make a positive impact. I want to connect with as many listeners as I can, empower others to better their lives, and inspire those that need help to get it,” Reyvn shares. “I worked through a lot of inner struggles, and I’m passionate about mental health.”

Reyvn’s innate talents, charisma, edgy authentic style, and boundless determination earned him entry to work with powerhouse producers in legendary studios. To date, he’s released a brace of adrenaline-rush singles. Kiss Me Girl is a mosh pit-ready darkly romantic banger replete with punky guitars, an onslaught of hard-hitting drums, and Reyvn’s impassioned singing which often climaxes into a rousing falsetto. Razors is a haunting tale of addiction bursting with dreamy 1980s new wave guitars and pounding loud/soft dynamics. The moody Goodbye oozes chilling comfort through connecting with the listener over disturbing thoughts, and breaking through the pain with the song’s soaring chorus.

Reyvn’s urgently cathartic pop bursts with purgative punk aggression, anthemic hooks, and fearless personal revelation. Reyvn writes from what he knows. “I’m not afraid to be vulnerable,” he says. His thought-provoking lyrics draw on his own struggles with alcohol and substance abuse; his battle with clinical depression and anxiety; his frustrations with his learning disabilities; the dissonance of having big-city dreams while feeling stifled in a small town; and the thrill of the pop-alternative lifestyle. He expresses hard-luck truths and sage insights through relatable stories, clever metaphors, and hooky wordplay.

It’s been a fast-paced, powerfully transformative journey for Reyvn. One clarifying moment recently came when he took some time out to see the American landmark Hollywood sign with his girlfriend and some friends. “As cliché as that is, it was very meaningful to me,” he says with a good-natured laugh. “As I sat there, I realized I had to hit rock bottom to get up and fight for those dreams I put away so many years ago. I have a shot now, and I hope my story moves others into action. This life is yours for the taking, but you have to want it and put in the work.” 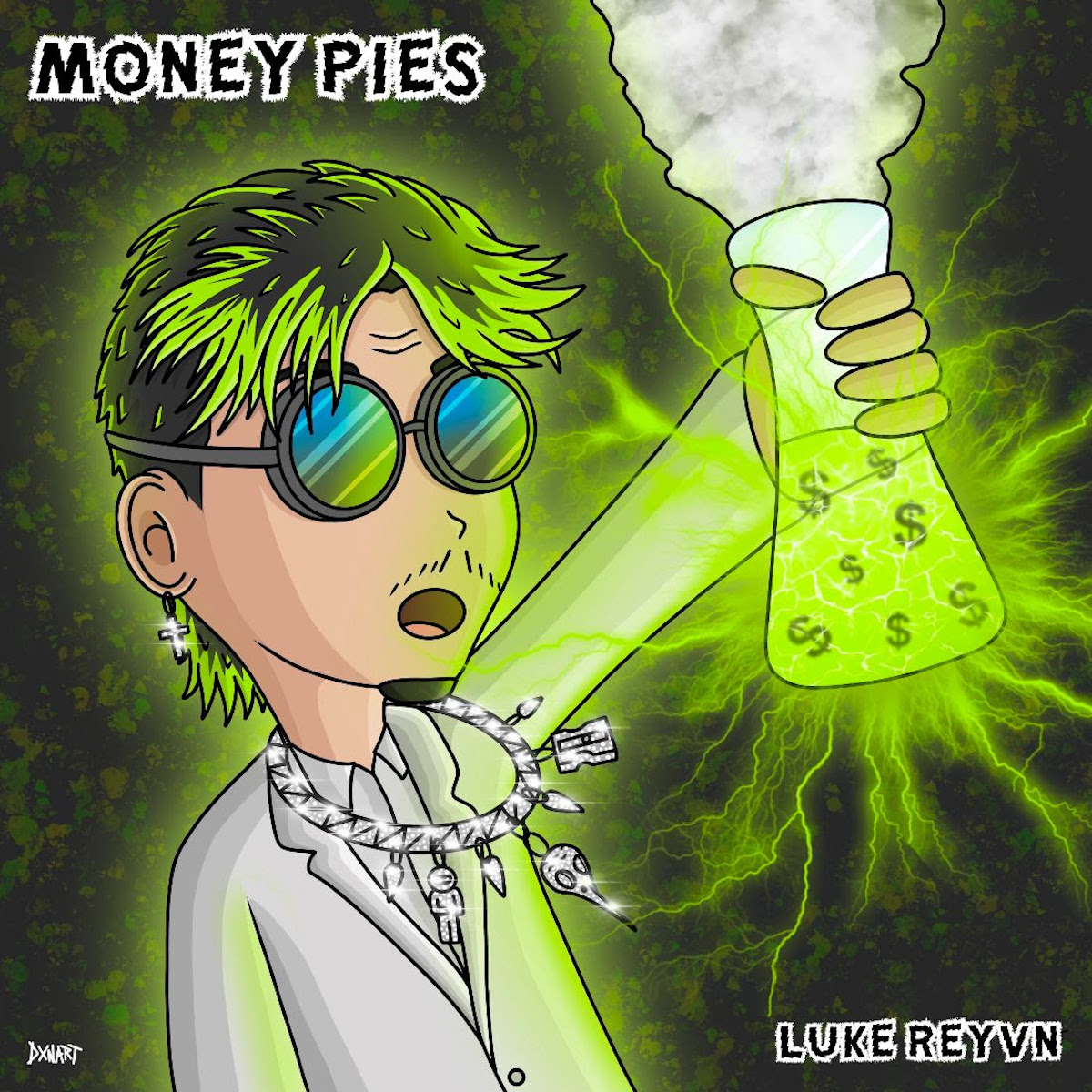