Opal Voss marks a new beginning in more ways than one with her debut album Start 2 — showcasing today on Tinnitist.

“I realized I was a trans woman between finishing and releasing this album,” says Chicago’s Vanessa Thurlow, who co-created Opal Voss with partner Kate Nikles. “That presented me with an issue: I was ready to release this album but didn’t want to go through the release process under that old identity.”

Those inspiring words are as brave and bold as the 11-track pop-synth album that sheds light on her recently realized identity while viewing life through a lens of loss. “Only in making these songs to work through the years of loss I’d experienced was I able to get a look at who I am separated from the circumstances of my life: Coming to terms with my identity as a trans woman, losing my father, COVID, difficult breakups, etc. I have always had a fair bit of distance from my identity.”

Opening track The City Part 1 features a synthy trickle dancing through the first few seconds before Voss sings, “A false start, you end up going nowhere.” The glissandos breeze through the meditation. The song concludes with a rippling gong under the lyrics, “I’m gonna step on out and step over the line / And out into the night,” making it a perfect launch into the album. 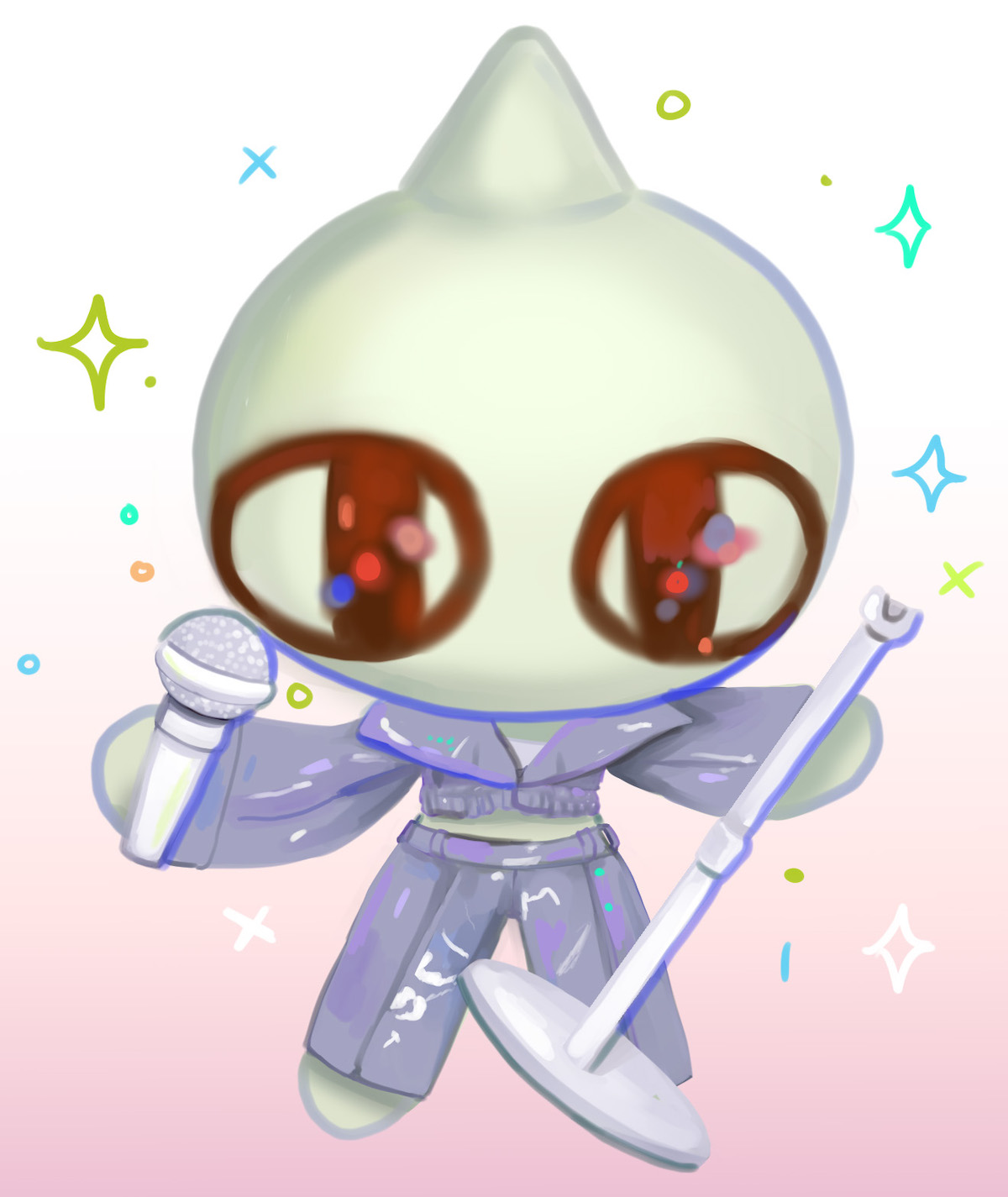 Throughout the album, Voss implements twangy guitar licks and electronic drum kits to drive her sound. In the bridge of The Vampire, she perfectly transports listeners to her sonic universe. With several reiterations of “no no no,” Voss starts out singing the lyrics matched with some sounds of a fluty trumpet, soon to launch into heavy vocal distortion and crescendoing synth completed with an abrupt cut-off.

“The years I spent making this record were filled with loss and hardships that took up all the space in my life that I had,” says Thurlow. “When I had time to look at who I was, I would ask, “who am I without the ones I lost?” not, “who am I when I’m alone?”

The project’s denouement circles back to its origin. The City Part 2 opens with light vibraphone notes and a woeful track about finding your place in the world (alone). Even though the lyrics evoke sorrow, the melody suggests a dance tune, a reflective ending to the 11-track LP. “This album is a meditation on loss. Start 2 is both a second beginning, starting over, but also the start to something. That gained an additional meaning when I came out. The second start to my life,” she said.

Created in 2018, Opal Voss introduces listeners to a different cosmic realm through music. She noted the character parallels her “feeling of distance from my physical form.” In this inventive new project, Vanessa and partner Nikles are fearlessly heading in an unlikely new direction. And this world — along with the virtual one — are better for it. 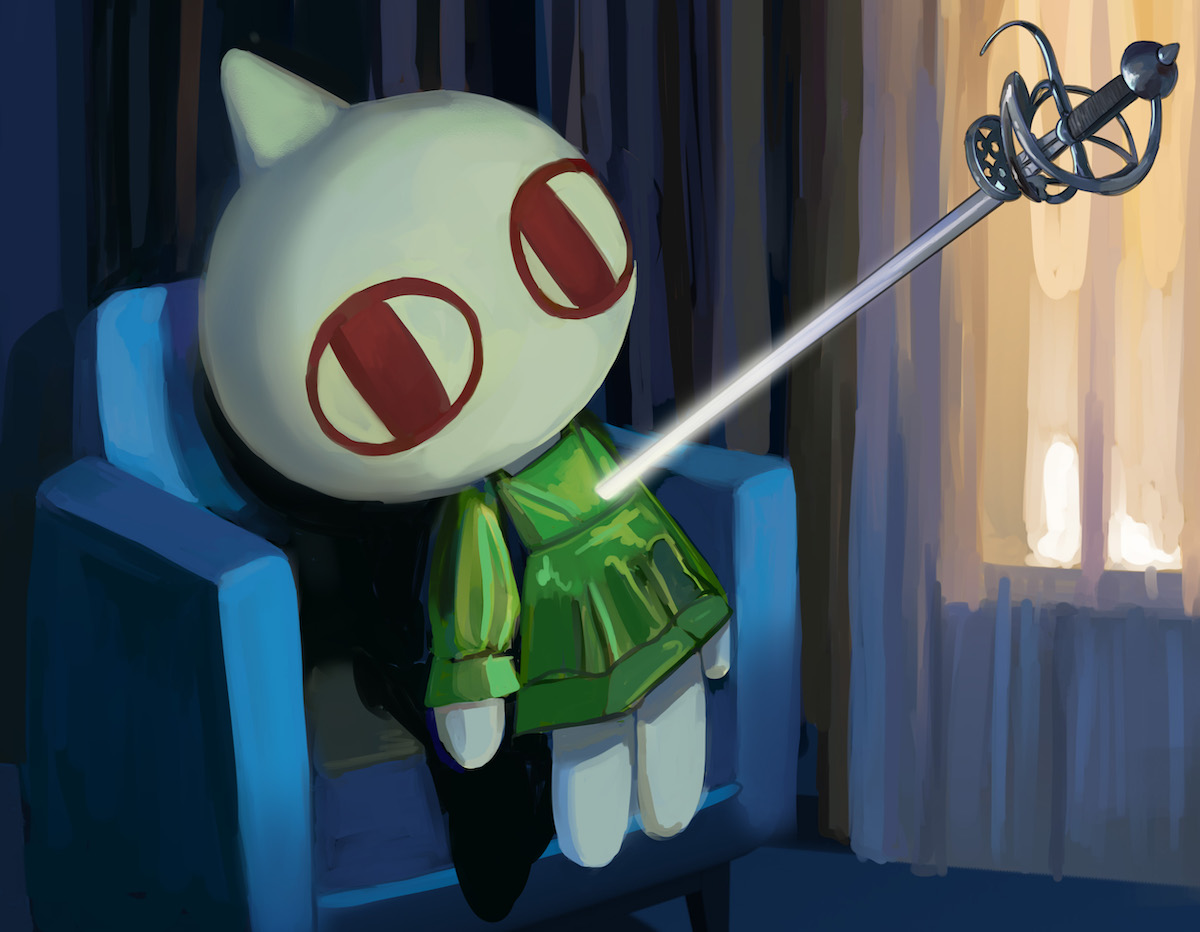 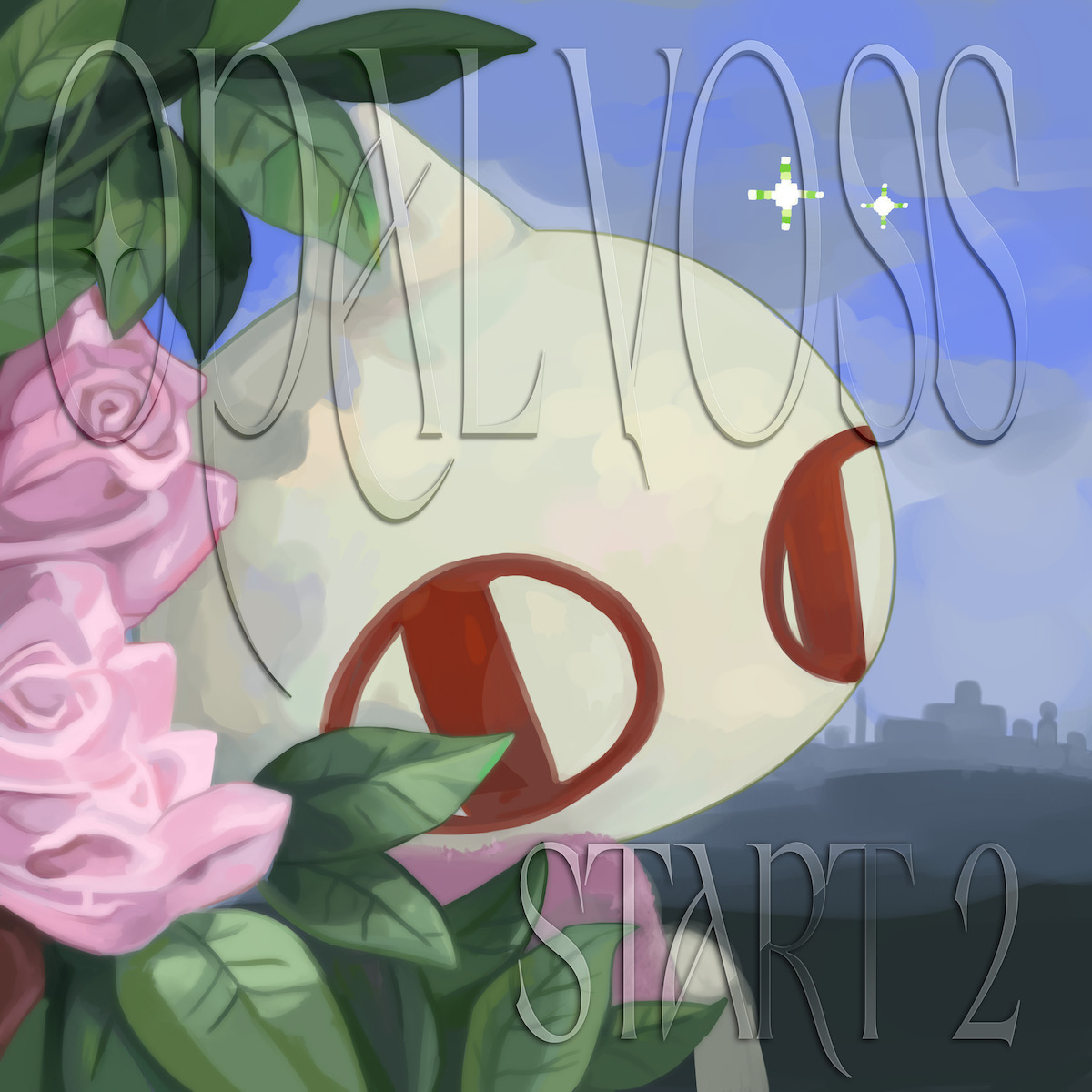