Home Read Albums Of The Week: Sniffany & The Nits | The Unscratchable Itch 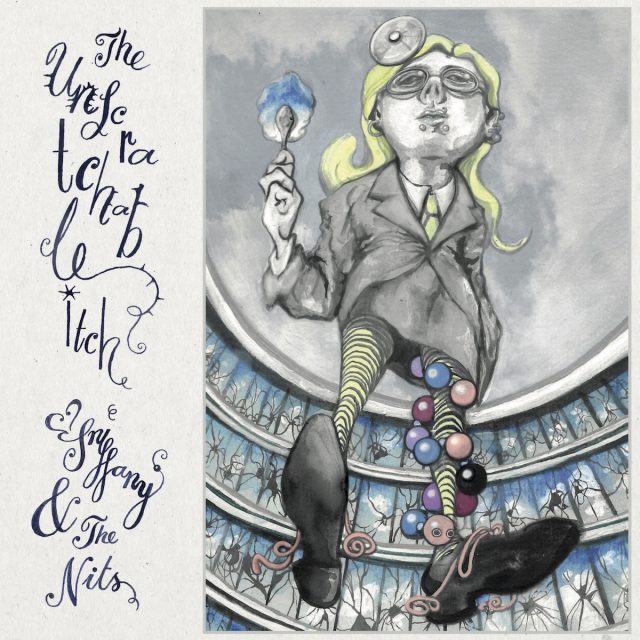 THE EDITED PRESS RELEASE: “Sniffany & The Nits are a deranged, genuinely troubling punk band from London featuring members of Joanna Gruesome, Ex-Void & The Tubs. Drawing a through line between the British post-punk of The Fall and the new wave of insolent hardcore typified by bands like Lumpy & The Dumpers, The Nits have developed a knack for writing unhinged punk earworms.

But it’s Sister Sniffany, fuelledy by her singular lyrical and performance style, who elevates the band beyond the sum of their influences. Her lyrics inhabit the same world as her macabre, visceral cartoons — a world of hidden humiliations, girl abjection, crumpled lager cans, clam chowder and lumpy, over-stuffed dollies. Over the course of The Unscratchable Itch, Sniffany ventriloquises a cast of pathetic, unbalanced characters. A secretarial administer tails her casanova husband to a suburban swingers party: “I can smell him from here / A mix of Vaseline, foot cream and Stella beer.” A poor old grandmother’s glasses fog up as she chastises her granddaughter: “You self entitled selfish little twat! / Left me to die in a popcorn-walled flat! / Spotty little smelly little prick! / Making your poor grandmother sick!” 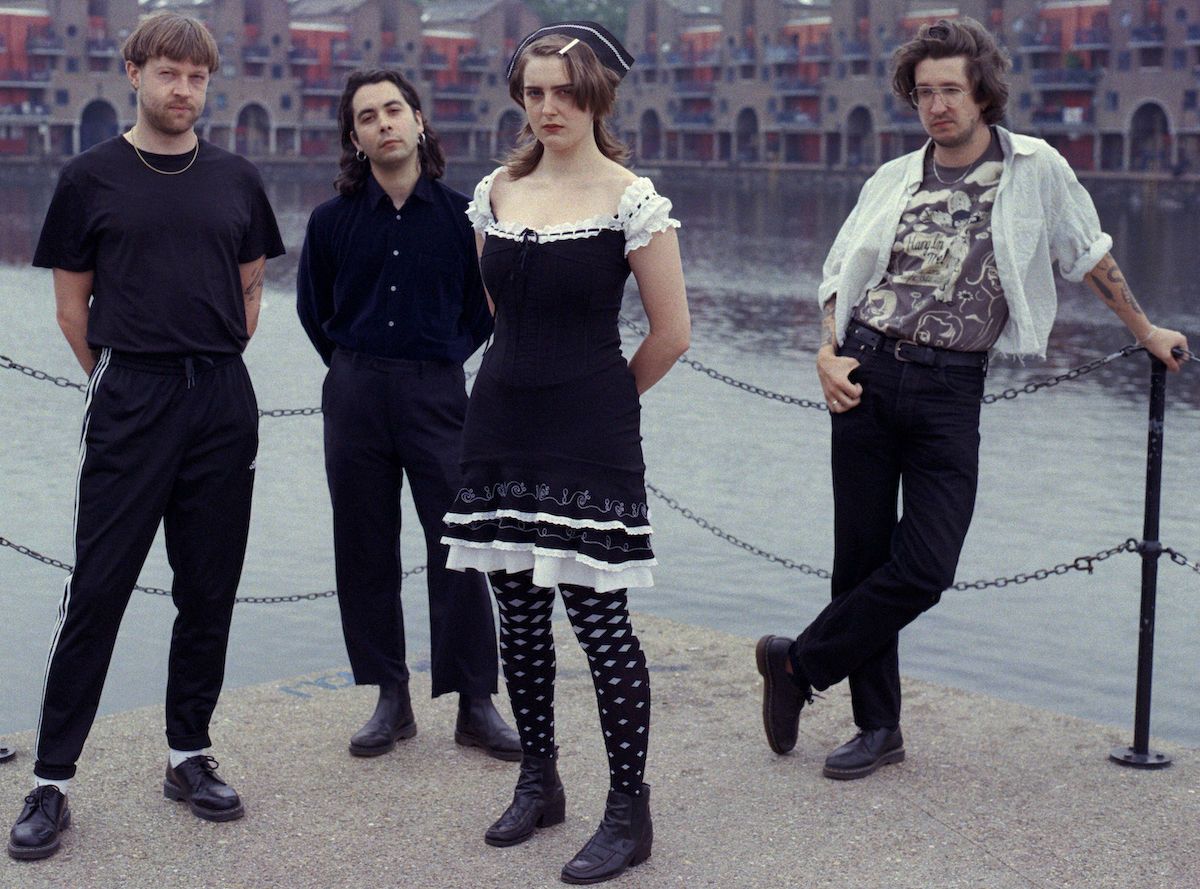 But these characters aren’t detached, impersonal creations. As Sniffany explains: “In Sniffany & The Nits I like to exorcise and exhibit the deeply shameful parts of myself that I see as the toxic aspects of my own femininity.” These are confessional songs about love addiction, jealousy, possession, self-loathing and “egg smashing-fury.” Though occasionally they are literally just about Sex & The City, red-pilled incels or grandmothers.

O Williams (drums), Max ‘Wozza’ Warren (bass) and Matt Green (guitar) have been entrenched in the U.K. diy scene for years, having played in the aforementioned bands, as well as countless others. Warren also runs the influential left-field label Gob Nation — a home for ‘egg punks’ across the country. As such, the band veer between atonal no-wave guitar assault, straight-up hardcore, goth/anarcho or whatever takes their fancy, while remaining identifiably Nit-like. Always grounded by a pounding, pogo-ing rhythm section, The Nits provide the perfect backdrop for Sister Sniffany’s wild, relentless live performances.” 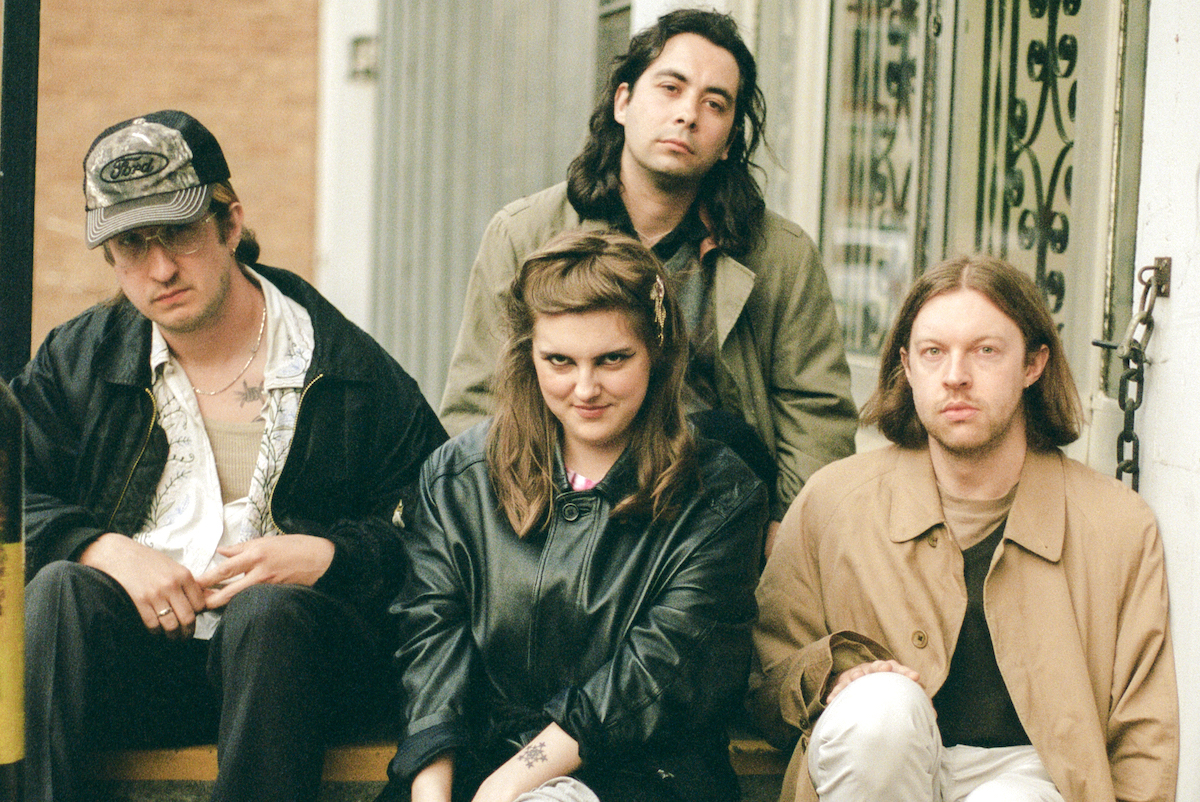