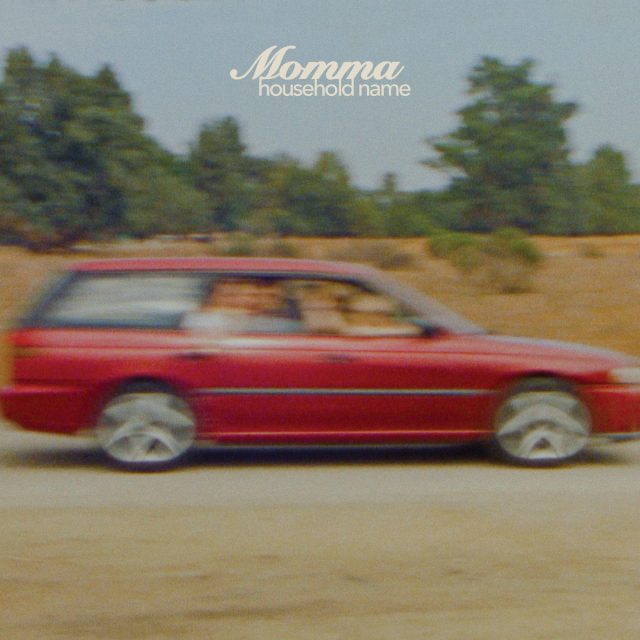 THE EDITED PRESS RELEASE: “The third and most fully realized album yet from Momma — the alt-rock band led by singer-guitarists Allegra Weingarten and Etta Friedman — Household Name is an ambitious breakthrough record that reveals an exciting new chapter marked by both personal and artistic growth.

Now based in Brooklyn, New York, after relocating from hometown Los Angeles, the duo upgraded from GarageBand and took their time writing and recording in a proper studio alongside multi-instrumentalist/producer Aron Kobayashi Ritch. The resulting album, mastered by Grammy-winning engineer Emily Lazar, is a tightly stitched collection that is magnetic and dynamic, and also marks their debut for Lucky Number, who signed Momma in the midst of the pandemic before the band members had even finished college. In chasing their idols and embracing personal storytelling, the band have skillfully carved out their own path. Household Name showcases an unfettered vulnerability elevated by serious alt-rock bombast and is an album that tells the world: This is Momma.

Across the album’s 12 songs, Weingarten and Friedman, who met and formed Momma in high school, cull lyrical inspiration from their own lives for the first time — a contrast with the conceptual fiction of Two of Me. Bygone heroes also helped inspire a lyrical theme throughout Household Name: The rise and fall of the rock star, and the tropes and tribulations that come with that arc. The theme allowed the group to celebrate (and, in some cases, directly reference) icons like Nirvana, Pavement, Smashing Pumpkins, Veruca Salt, and The Breeders’ Kim Deal, while weaving in their own perspective and experiences. Household Name perfects a balance of heavy riffs, deep emotions, inviting sonic production, and a light-hearted, wry sense of humour, creating a singular lane for Momma in today’s world of alt-rock.” 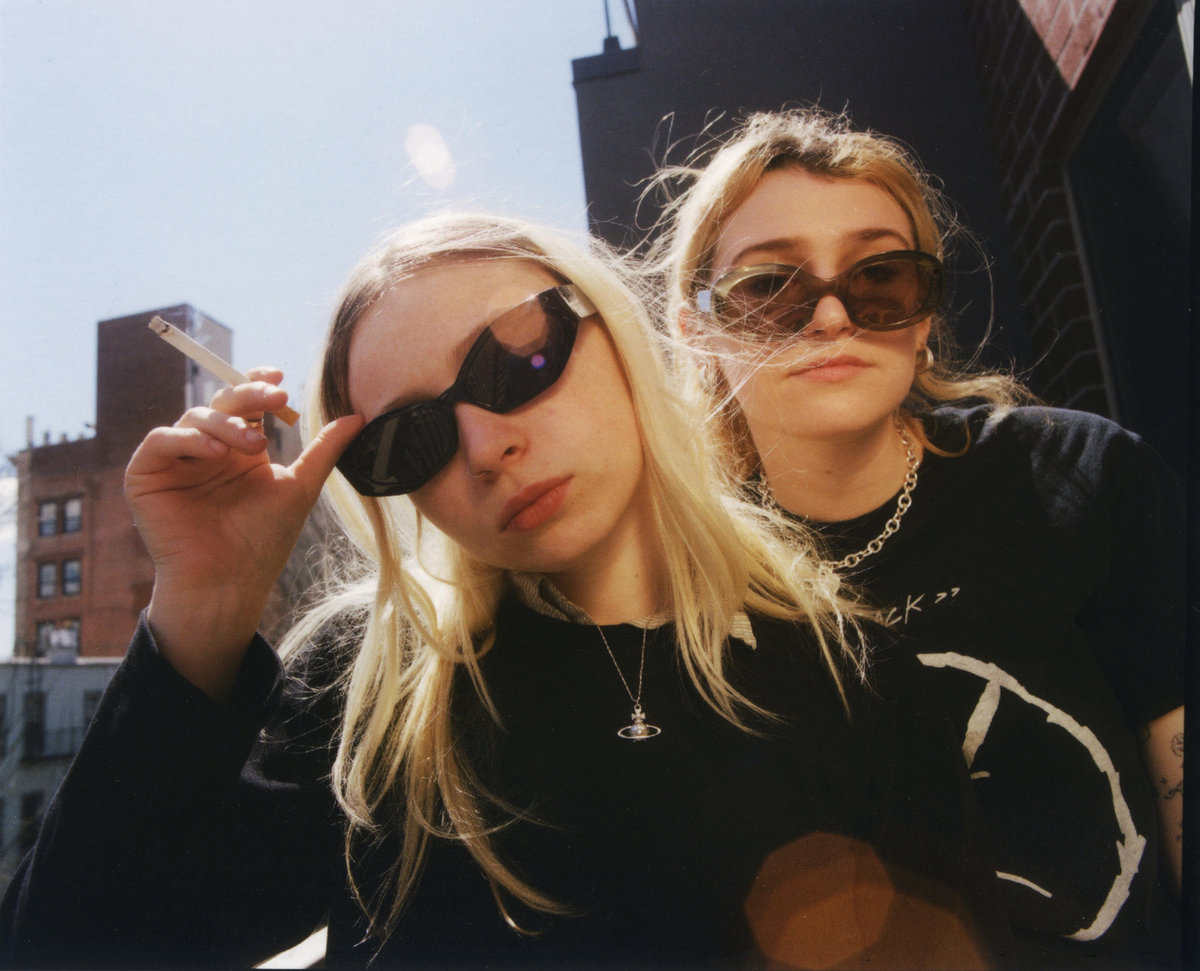