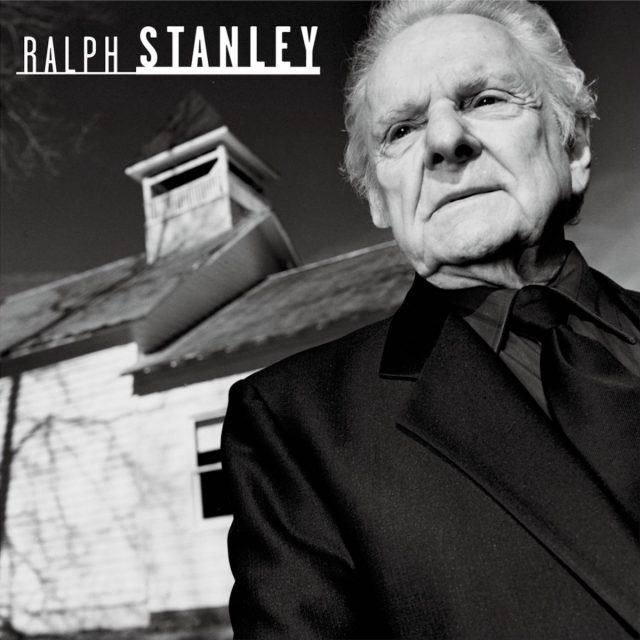 WHO IS HE? If you have to ask, I can only presume you don’t own the soundtrack to O Brother, Where Art Thou? Or any other major bluegrass compilation issued in the last 40 years. Otherwise you’d be aware that septuagenarian singer and banjo picker Ralph Stanley is one of the undisputed founding fathers of Americana.

WHAT’S THIS? A transfixing, transcendent set of traditional ballads, spirituals and mountain music aimed at new fans — and hilariously self-titled for newbies who don’t realize he’s already issued more than 80 albums as a solo artist and with his late brother Carter.

HOW IS IT? Three words: Grand. Ole. Opry. Backed by a low-key, authentic ensemble and tastefully underproduced by the mighty T-Bone Burnett, Stanley’s ghostly vocals shiver your spine on devilish cuts like False Hearted Lover’s Blues, Little Mathie Grove and Henry Lee, along with more heavenly fare like Lift Him Up, That’s All, Hank’s Calling You and Twelve Gates To The City.

WHERE TO LISTEN TO IT? While sitting in a rocking chair and sipping a glass of bourbon on your back porch at sundown.

WHY BUY IT? Because in a world of cookie-cutter art, Stanley is one of the few true originals left standing.