sivarT and Drew Smith look Absurd in a Dirty White Shirt as they double your pleasure with a pair of new singles — premiering exclusive on Tinnitist.

With Absurd, sivarT (aka former Elwins drummer Travis Stokl) draws on influences from his past, his present and his ever-evolving creative process. “I had a crush on a comedian from L.A. some years back and as luck would have it, I got to meet her,” he explains. “I set out to try and write the catchiest thing I could produce because I thought that’d be a fun challenge. By the time I got halfway through I was super-tired of trying to write in the constraints I had set for myself. Five years later I returned to it, and it turns out it was still tough to finish but ended up enjoying what had come from some good hours put into it. Did I put some Ben Kweller energy in the song? Hell yes.”

Meanwhile, influential songwriter, accomplished musician and former Bicycles member Smith’s Dirty White Shirt touches on a variety of influences that harken back to his party days. “I used to work in Kensington Market and drank a lot while I did,” he confesses. “That figures into this song somewhat, even though it really isn’t about me.”

Stokl is a Juno-nominated artist, respected performer, and sought-after drummer. After the breakup of The Elwins in early 2022, he ventured out on his own to dig into a variety of passion projects — including this split album with his pal. “Drew reached out to me in early 2021 to see if I would be up for doing a song of the week between us. Since I didn’t have much going on, I figured it could possibly be a lot of fun”, says Travis. “We ended up doing it for 12 weeks straight, and it was a rewarding process as I got to dust off old ideas and finish them as well and make up brand new songs the very week I had to complete them.” 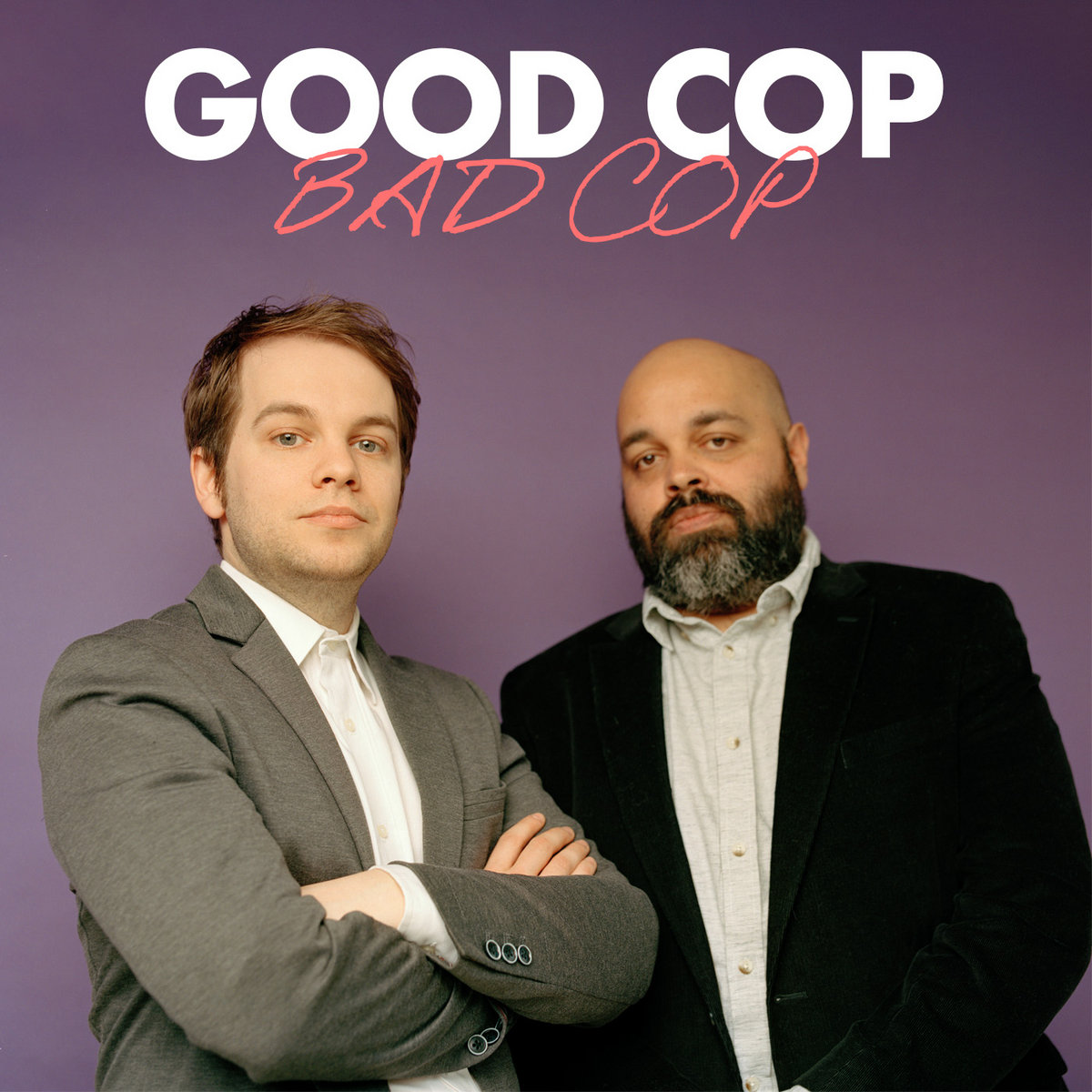