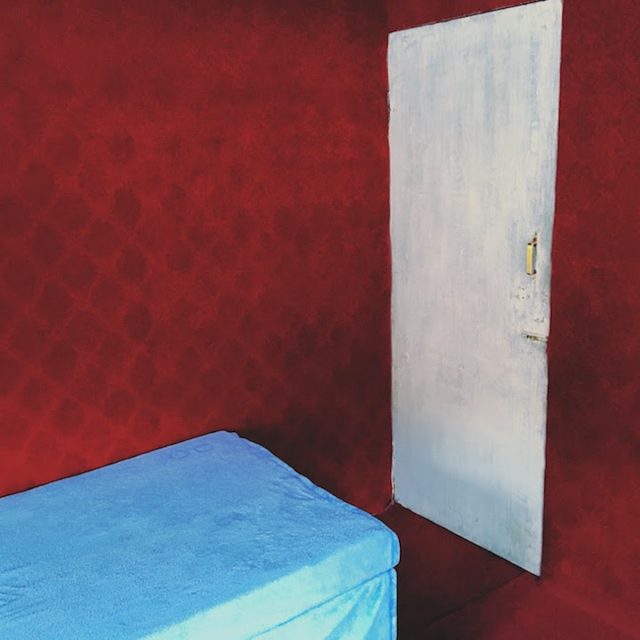 Of the songs featured on The Warm Covers EP, Vol. 2, McPherson says, “These recordings represent not only a cross-section of my musical upbringing, but also a leap into sunshine following a dark couple of years. These tunes are old friends — and to record them with these new collaborators brought me back to life in a lot of ways. Some of these song choices might not make sense together on paper, but to me it’s practically the story of my life in three-minute bursts of unchecked enthusiasm.”

McPherson and his band will also support Robert Plant & Alison Krauss on their anticipated tour in support of last year’s acclaimed Raise The Roof. In addition to performing a support set with his own band for each date, McPherson will also be featured as guitarist in Plant & Krauss’ touring band as well. The 23-date tour launches June 1 in Canandaigua, N.Y.

McPherson says, “It’s really impossible to express not only my excitement, but also my gratitude for being welcomed into this band for the upcoming tour. For more than ten years, I’ve been a huge fan of the Plant/Krauss project (not to mention the individual artists within) and all of the musicians involved. I once bought an autographed Raising Sand poster on eBay, for Pete’s sake. The opportunity to play in this band with my musical heroes isn’t something I could have ever dreamed of. Being asked to open the U.S. shows is the bourbon-soaked cherry on the icing.” 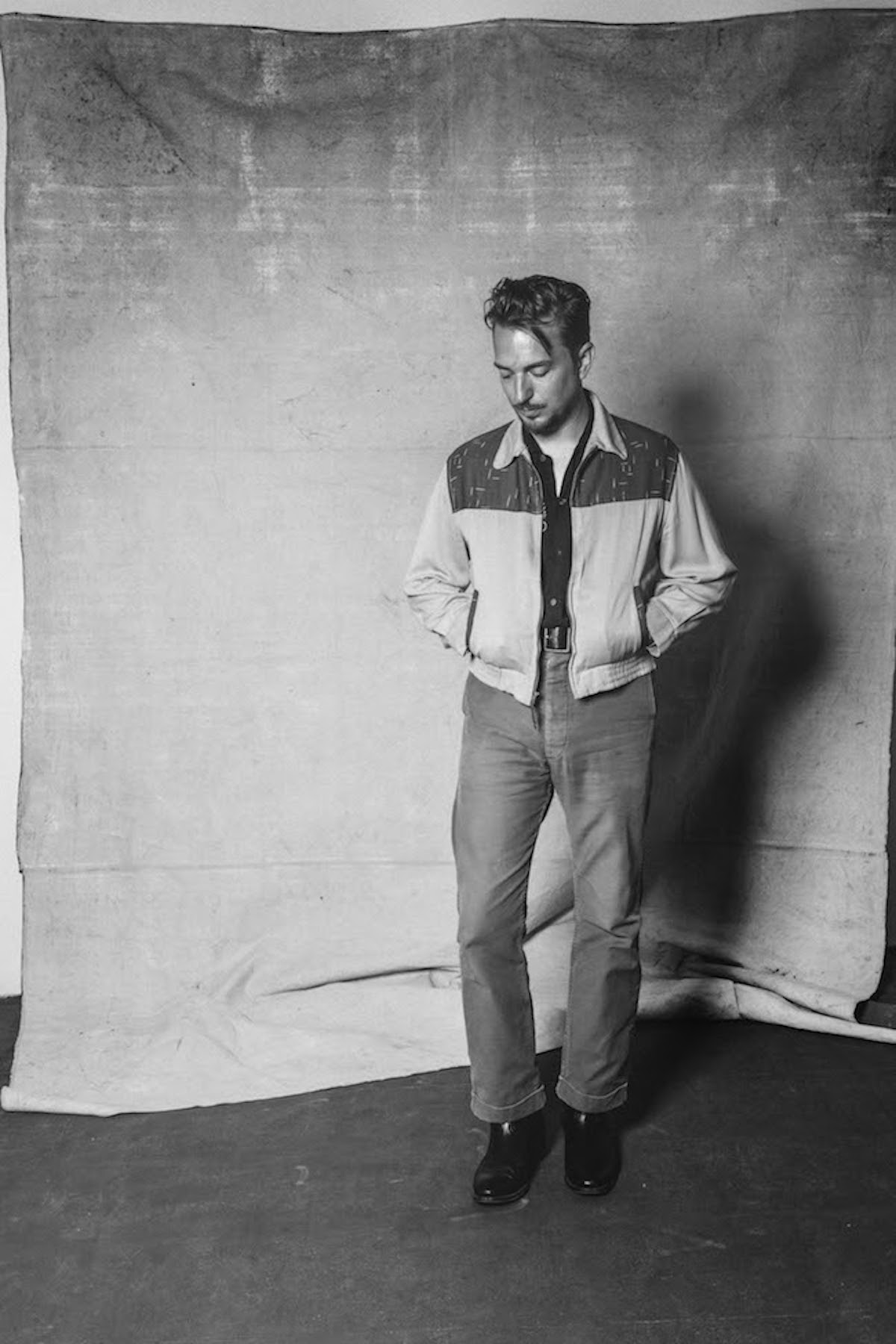