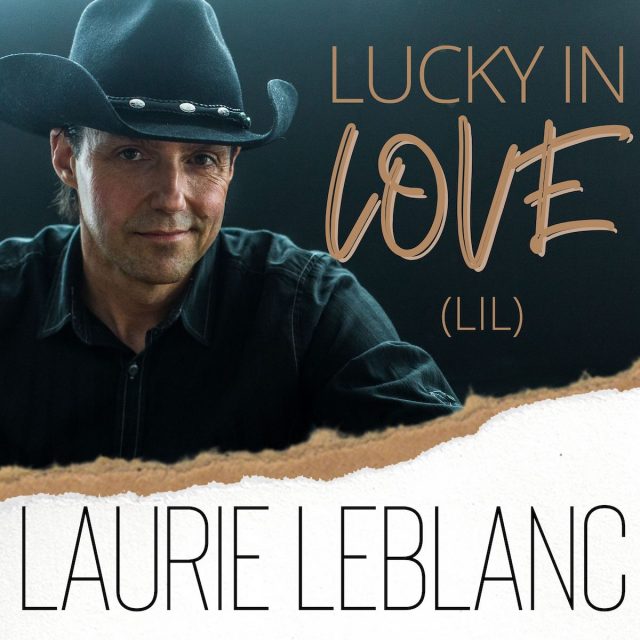 An ode to finding that special someone — and knowing enough to hold on to a good thing when it waltzes into your life — LeBlanc’s upbeat gem features the Canadian singer-songwriter’s distinctive harmonic style and personable style.

Coming off the heels of his East Coast Music Award-nominated album When It’s Right It’s Right, the New Brunswick artist has been on fire since his musical introduction to English-speaking audiences after over a decade of performing Francophone music. “Everything began to fall into place,” he shares, “and I’m proud to now be able to show my versatility in both languages.”

Jumping from one official language to the other was no easy feat. It was a challenge that has paid dividends and drives LeBlanc to push further into uncharted waters. “I’ll always love singing in French and cherish the support I get from a francophone audience but hearing one of my songs on the radio alongside the Canadian and American country artists I admire gives me so much joy.” 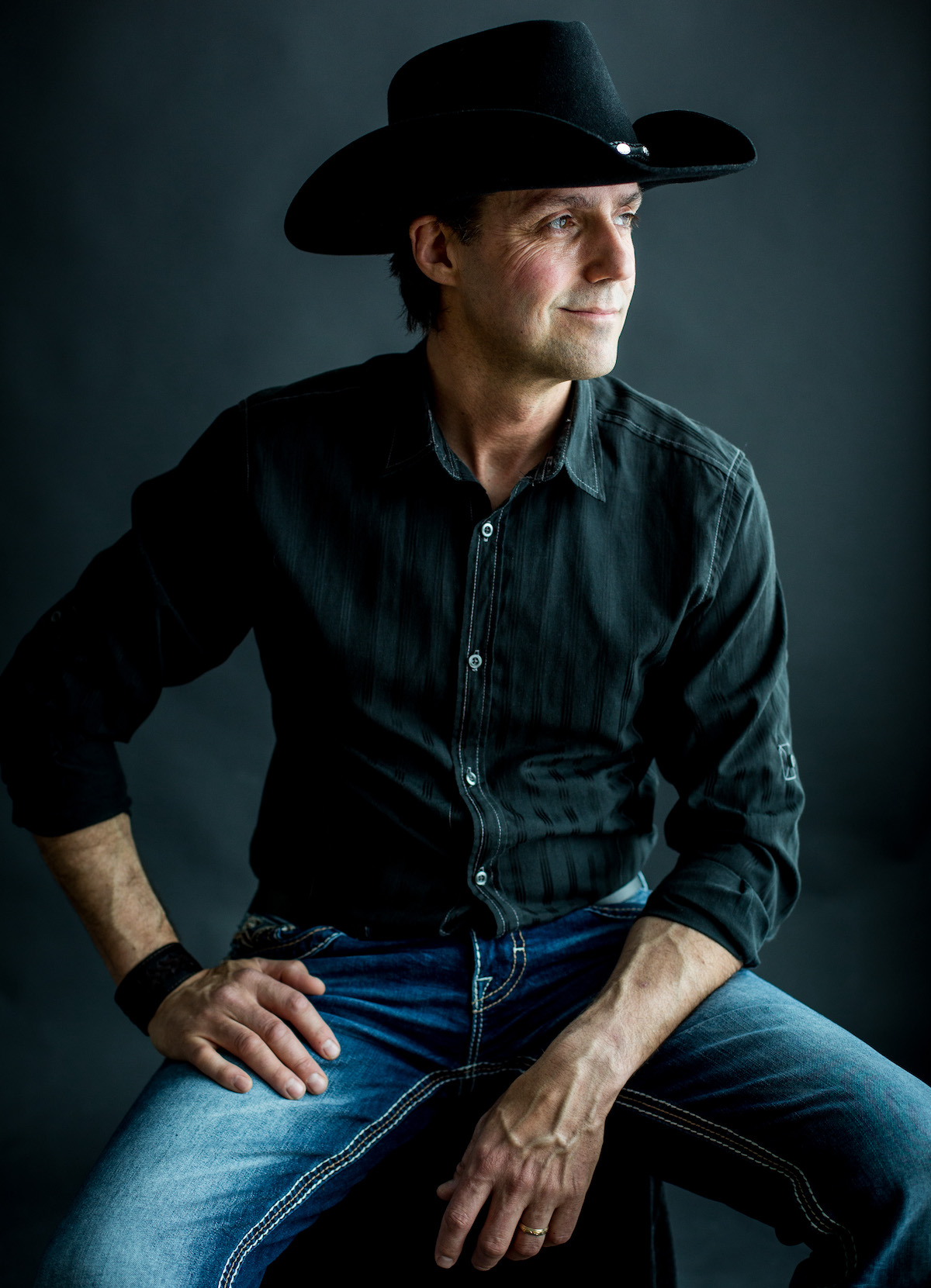