Sinzere pulls back the curtain on generations of machination with her potent and pointed new single Tricky — premiering exclusively on Tinnitist.

Set against a seriously stylish soundscape creatively fashioned from a fingerpicked acoustic guitar lick, a two-finger keyboard line, a bare-bones backbeat and a series of subliminal sonic flourishes, the Calgary rapper’s insightful, incendiary anthem urges Black people who have been swindled out of their birthright and legacy to rise up and reclaim what is theirs.

“Black people have been tricked out of their place in this world,” she explains. “We’ve been made to feel less than. They tricked us out of livity, as the Rastas say; the realization that we are of God … Slavery really did a number on my people. By displacing generations of Africans from their land, it allowed white supremacy to influence the minds of those generations. The self-hatred within our communities is vile. Pop culture today glorifies Black-on-Black crime and amplifies messages of destruction to my people and our communities.” 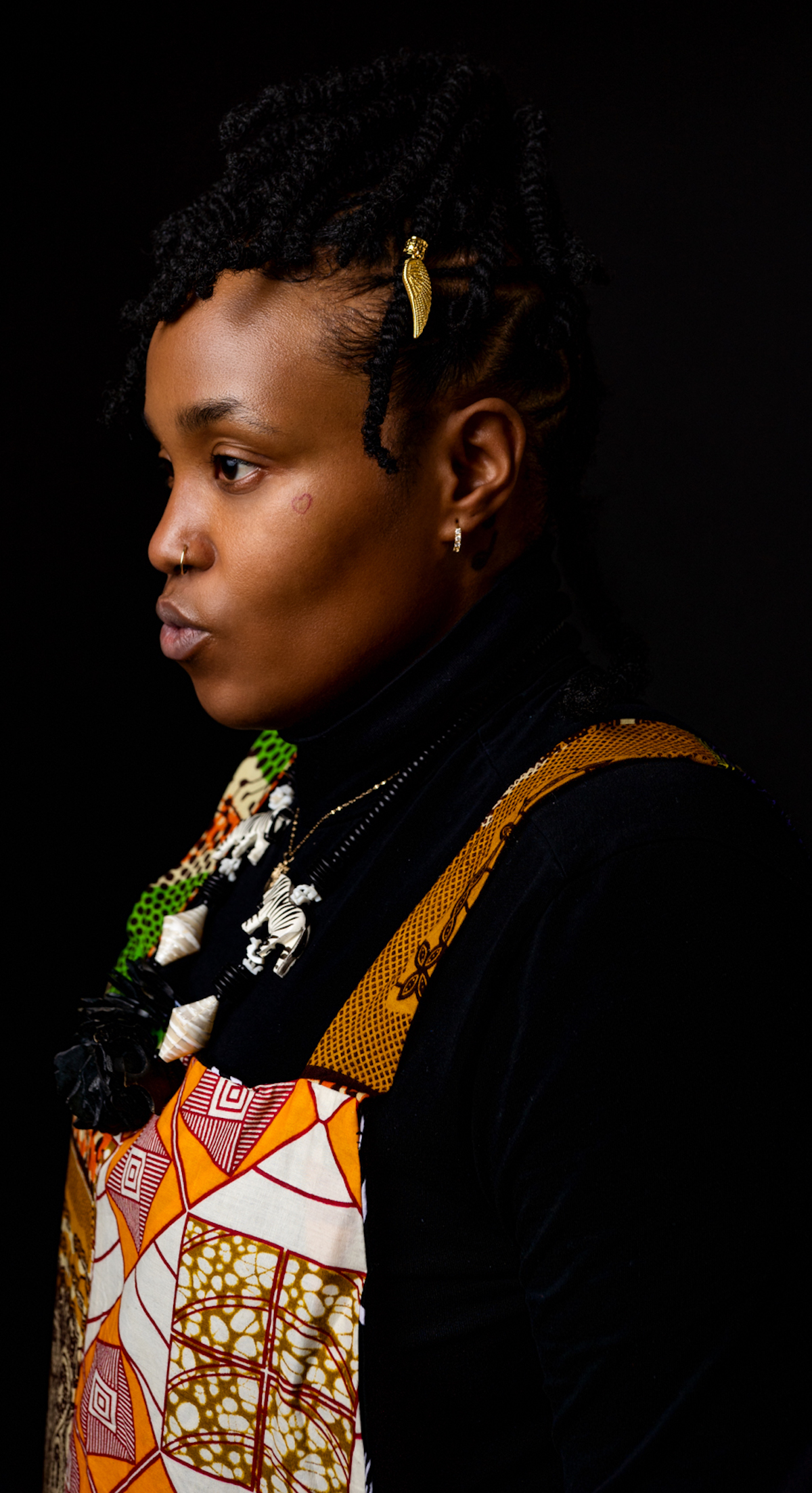 Sinzere fights back by inspiring listeners with cutting-edge lyrics and a deep, cinematic sound inspired by everyone from Queen Latifah, Notorious BIG and Jay-Z to James Brown and Canadian rap royalty like Drake. With an immense appreciation and diverse ear for music, Sinzere is intent on building something that is completely her own yet also pays homage to the golden era of hip-hop. 2021 would prove to be Sinzere’s most impactful year to date, with her music being heard on The Block, Diggstown and a prominent commercial, earning the attention of a slate of major publications.

Onstage, she’s a absolute force to be reckoned with. She was a Sled Island Music Festival Spotlight Artist in 2019 and has opened up for Rakim, KRS-ONE, Raekwon, Rick Ross and Cordae, to name a few. The highlight of her performance career so far: Sharing the stage with artists such as Manilla Grey and Grandtheft at the 2021 Badlands Music Festival.

After releasing four EPs, and a variety of visuals in 2020 and 2021, Sinzere shows no signs of slowing down. Her debut album Tabula Rasa is due in Aug. 5. Catch Tricky above, check out her 2021 EP Blackout below, and get Sinzere at her website, Instagram, Twitter and Facebook. 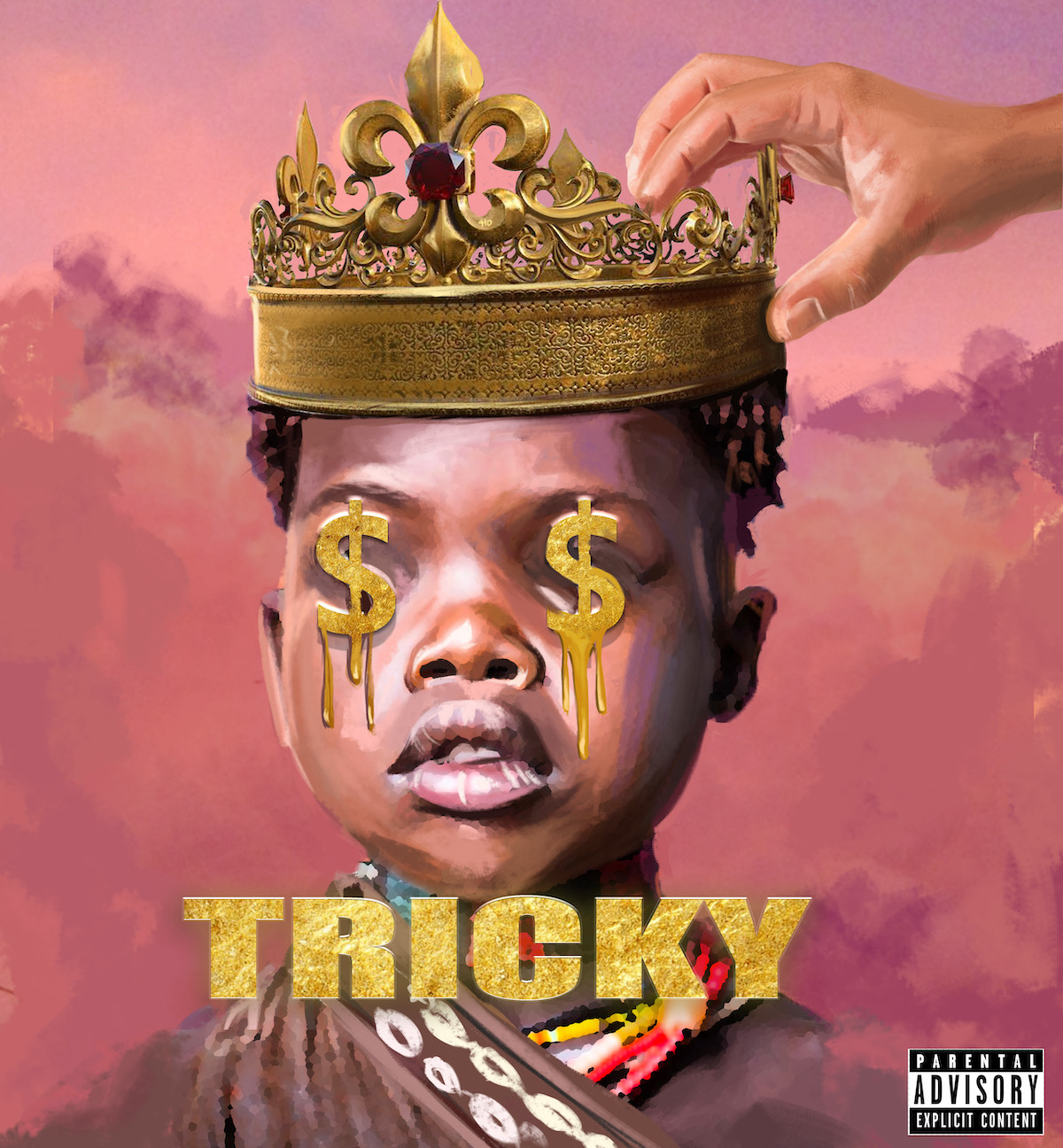