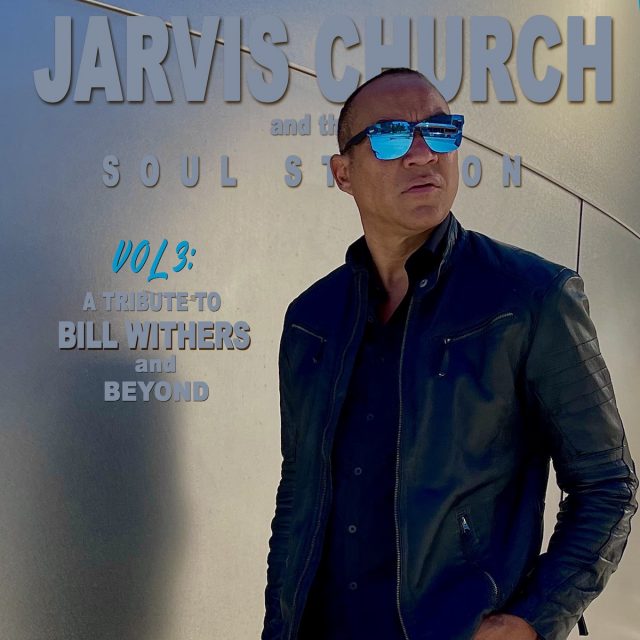 Jarvis Church celebrates another iconic soul singer with third Soul Station album A Tribute to Bill Withers And Beyond — showcasing today on Tinnitist.

“This time, however, there’s a twist,” Jarvis reveals. “I decided to lose the retro sound, and interpret these classics with contemporary modern production. And, for each of the modern production styles of the four Bill Withers classics, I used contemporary hits as sonic references. See if you can identify them.”

Paying homage to the late legend while remaining unique all on its own, the new release includes the classics Just The Two Of Us, Lovely Day, Use Me and Ain’t No Sunshine. Deliberately missing? “Lean On Me,” Church affirms. “I did about five versions of it, but couldn’t get a modern take I was happy with. Club Nouveau’s version was one of my favourite songs when I was a kid; there was just no way to top that.

“The album also features five original songs that take my love of soul and house music ‘Beyond,’ ” he adds, explaining the title. “It is the ‘Beyond’ part that was an invitation for me to make the kind of music that really excites me, especially since, like so many people around the world, I found solace in my craft during the isolation of the pandemic. The genesis of the Soul Station series was my love for performing live … What better way than combining my 20-year catalog of original songs with my favourite soul singer classics?”

Based in Los Angeles, with his roots in Toronto, Church began as the lead singer for the R&B-pop group The Philosopher Kings; during the group’s 10-year hiatus, he started his solo career with the album Shake It Off. From there, has actively been paying homage to the artists who inspired him as a young soul singer. The first two Soul Station volumes featured the songs of Sam Cooke and Curtis Mayfield. 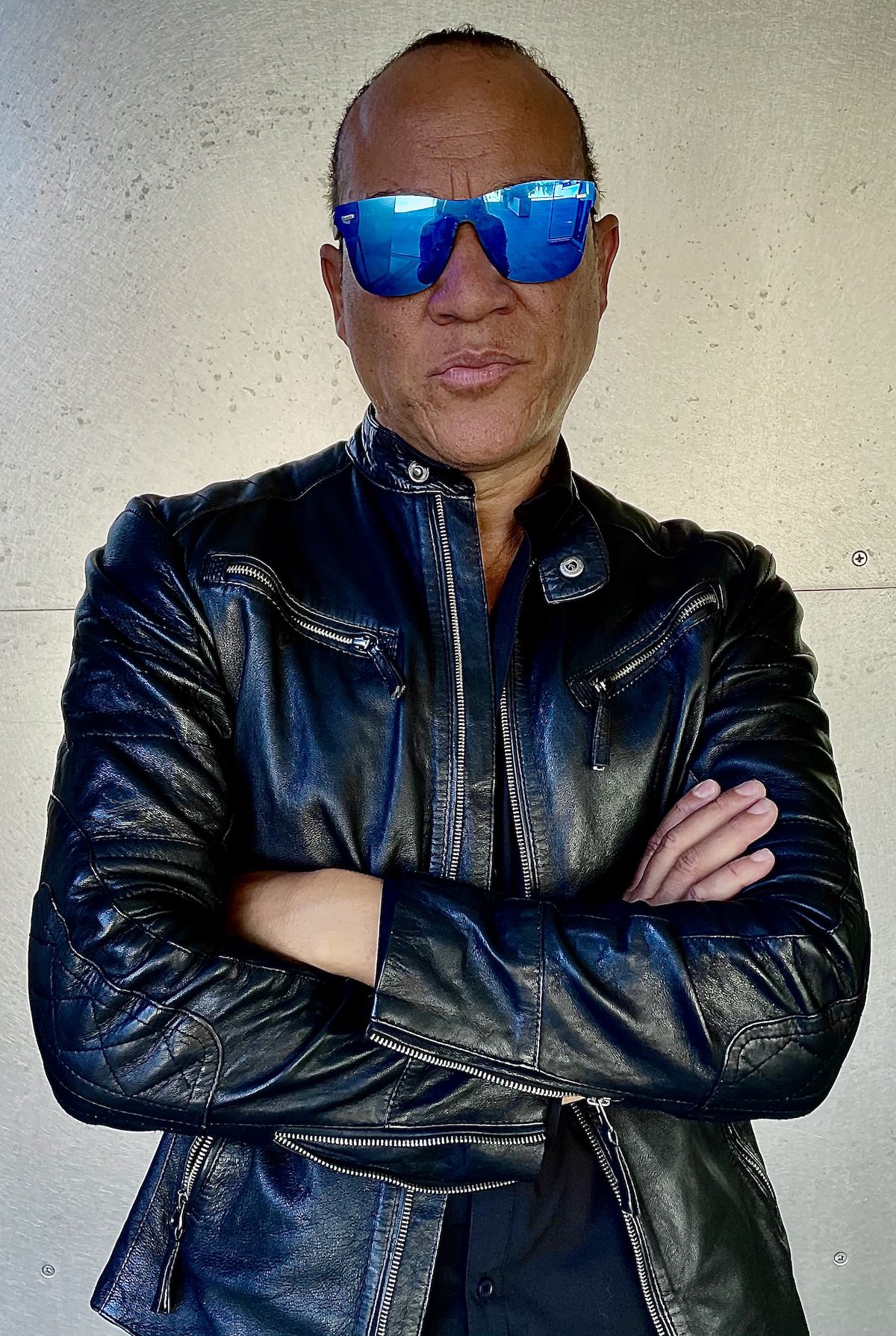