Home See AUS!Funkt Will Help You Set Yourself Free

AUS!Funkt encourage you to lose control, accept annihilation and Set Yourself Free to the irresistible dance grooves of their new single — showcasing today on Tinnitist.

Fresh from the Toronto combo’s new EP Human Response, the track gleefully and energetically lives up to its own advice, casting off the shackles of musical conformity and getting down to the band’s signature blend of post-punk, surf-rock, psychedelia and electro-funk.

“This song came together pretty quickly, and was one of the first we wrote together as a group,” they recall. “Michael Wallace of Preoccupations helped produce this track, and added some percussion and tape-delayed vocal effects.”

The video for Set Yourself Free — which creates a beach party in a parking lot with the help of a green screen — pays homage to Toronto’s legendary Bloordale Beach, a spot that holds a special and somewhat symbiotic meaning for bandmembers Miroslav Miskovic (aka Jozzef Ladovina), Evan Henderson, Olivia Korwan and Hugo Frutuoso.

“Bloordale Beach was a big, empty lot south of Bloor and Brock that a community of artists and locals transformed into a hangout spot that anyone could enjoy,” the band share. “Unfortunately, it’s now been demolished; but we are proud to preserve its legacy with our video. Bloordale Beach fits the concept of AUS!Funkt perfectly: the area was repurposed to serve as a playground for the creative community in the same way we reuse and repurpose musical ideas to recreate different, constantly changing versions of songs when we play live.”

Set Yourself Free is one of three songs from on the Human Response EP. The disc deals with basic human desires like freedom, connection, and communion, while including staples of the band’s live repertoire like the bouncy, jagged Where’s My Empathy? and the brutish, in-your-face Socialized (ft. Blake Lambert). Also included are the reimagined Acid Surf Version of Set Yourself Free and the Electro-Gospel Version of Where’s My Empathy? 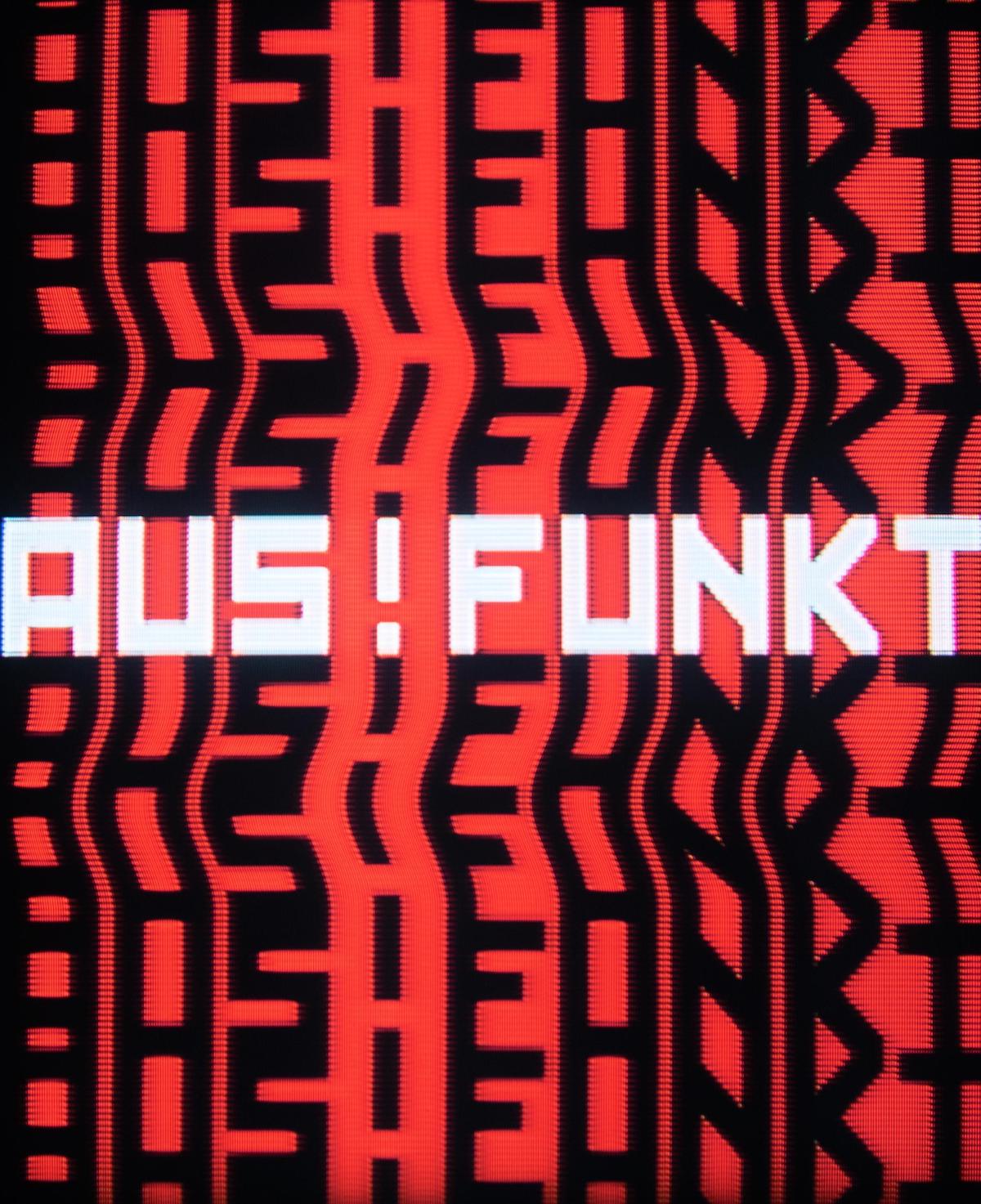