Home Hear Frank Cogliano Communicates With Computers Of The World 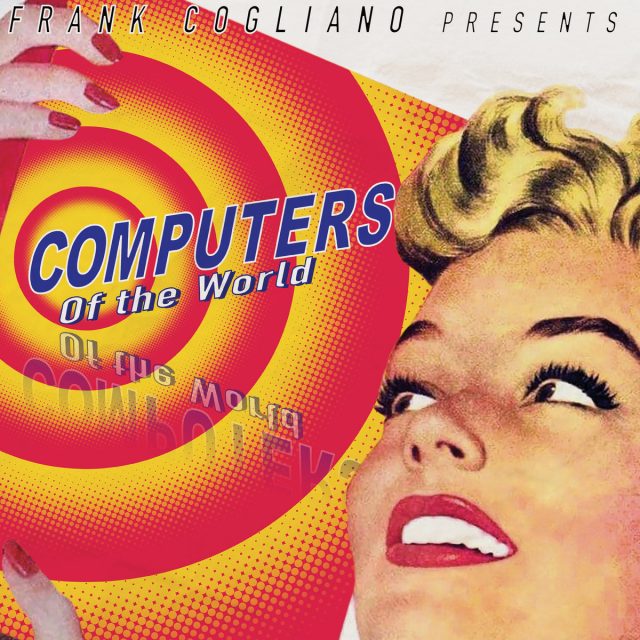 Frank Cogliano melds man and machine on his edgy and experimental electronica album Computers Of The World — showcasing today on Tinnitist.

Cinematic, shape-shifting and wholly immersive, the latest release from the Brooklyn-based composer and producer delivers an adventurous tour-de-force that belongs on a hard drive along with artists like Boards of Canada, Tycho, Kaytranada, Brian Eno and Aphex Twin. Packed with short, stylish and sophisticated vignettes that find Cogliano combining styles, sounds, sources and settings in unique ways, it sounds like the product of another world. Which it is, in a way.

“I wrote this album in the weeks leading up to the lockdown in New York City in January – February 2020, the last moments before the world had changed,” Cogliano explains. “And I was thinking about my early years recording on four-track Tascam and a Yamaha keyboard and a Squier Strat, and thinking about that time, when consumer computers and dial-up internet were shaping and about to change the world. So I am digesting all of this nostalgia and finding sounds from old VHS recordings and experimenting with video art on an old Sony TV with an analog video synth and I came up with this album.” 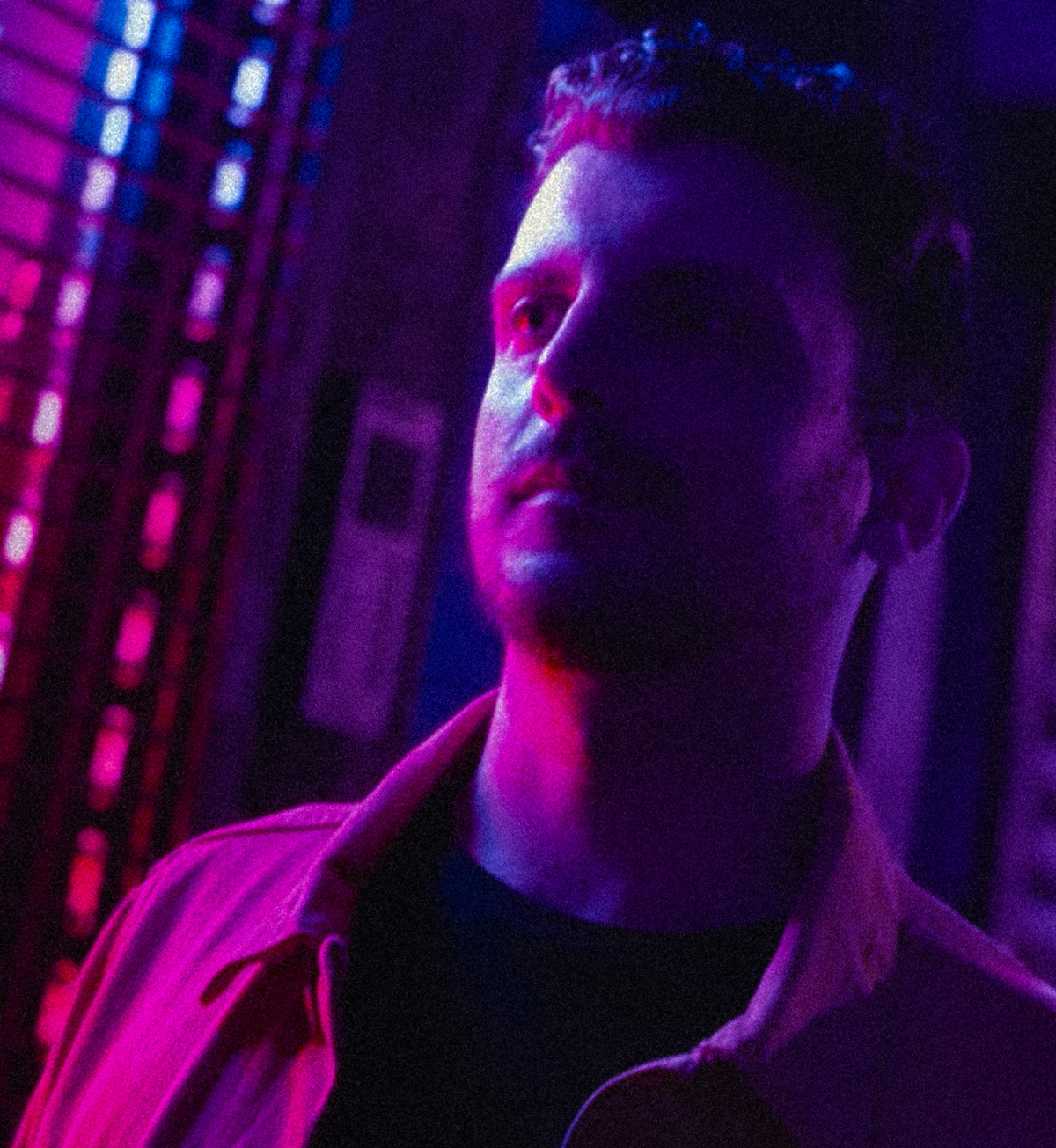 Computers Of The World is “a mashup of all my different interests, with the only overall rule that it has to sound good to me, whether it jumps from genre to genre or not,” he contiues. “Playing with the conversation between technology, analog circuitry and organic instruments, in a way that is pleasant for me to listen to. A soundtrack to a film goes through many moments and styles, so I imagine the album in a similar way, creating a general vibe without being boring. I find single genre albums to be painfully boring.

“One last thing about the timing, many people are wondering why I didn’t finish the songs, or why I have so many. They are all finished ideas, though many of them are short, because I am also structuring it in a way that reflects the current state of our collective attention span, which is extremely fast and extremely short. I tried to compress as much emotion and musicality in as short a period of time that I could.” 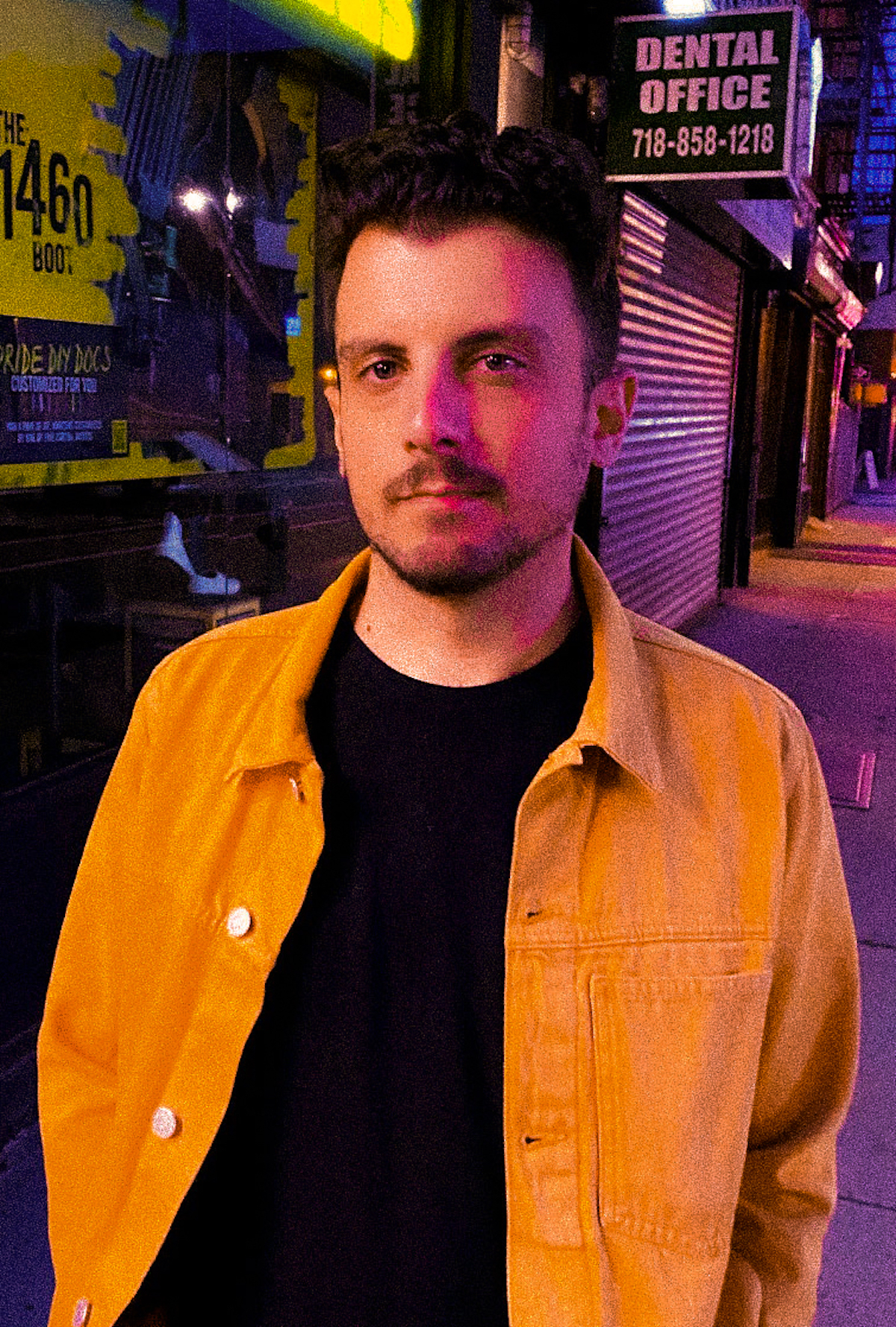 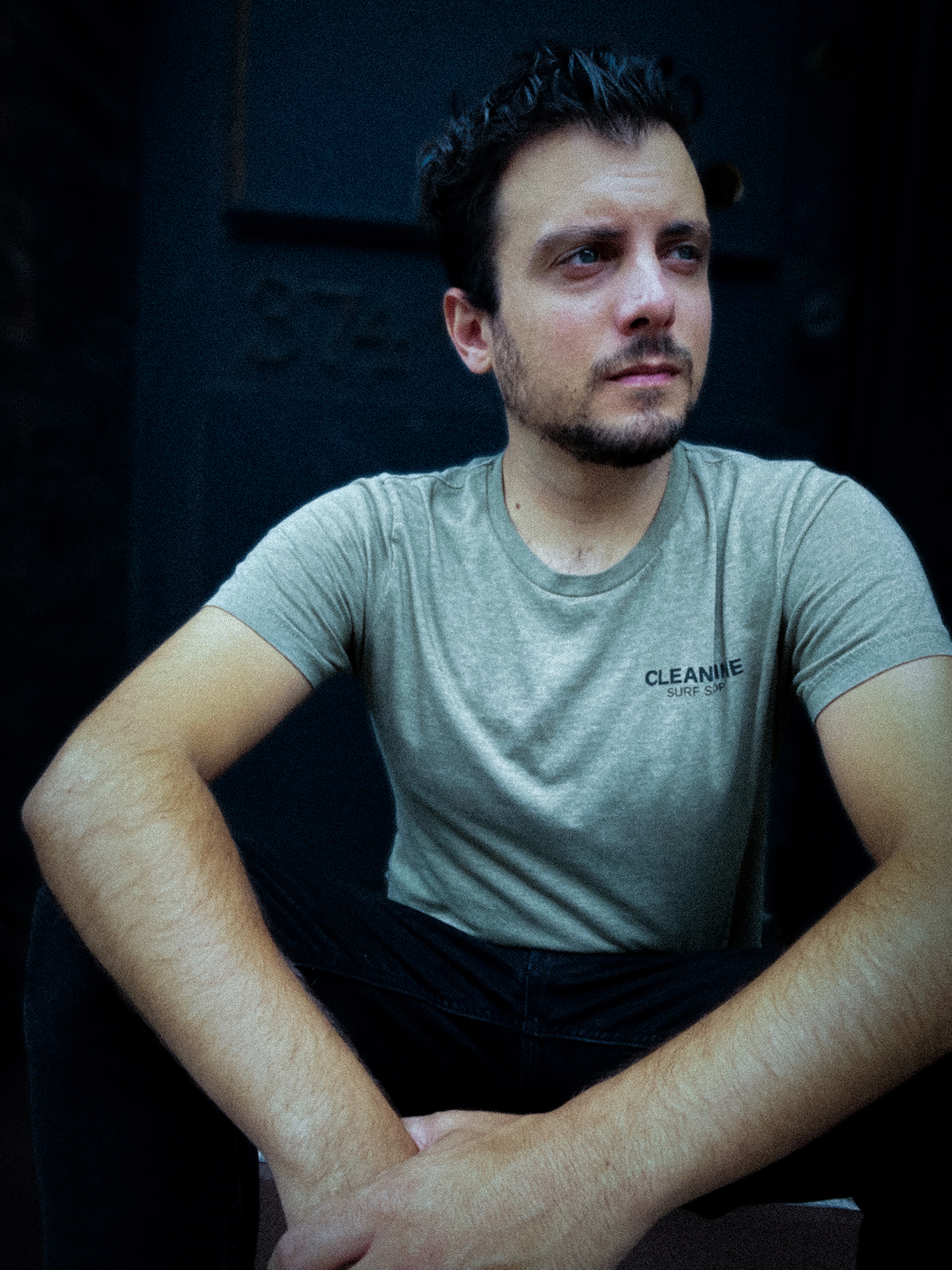 Cogliano lives in New York City. He composes and plays guitar, guitarviol, bass, piano, drums, banjo, pedal steel guitar, and many other traditional and non-traditional instruments. He has produced and composed music that has been featured in Oscar-winning films and critically acclaimed TV series. He has transcribed and recreated the lost score of Stanley Kubrick’s Barry Lyndon and directed a live performance of the film. He has collaborated with Camila Cabello on advertising campaigns. Before focusing on producing, he began his career as a session guitarist in New York with members of the SNL house band at the same time touring internationally with his band Sugarbad. 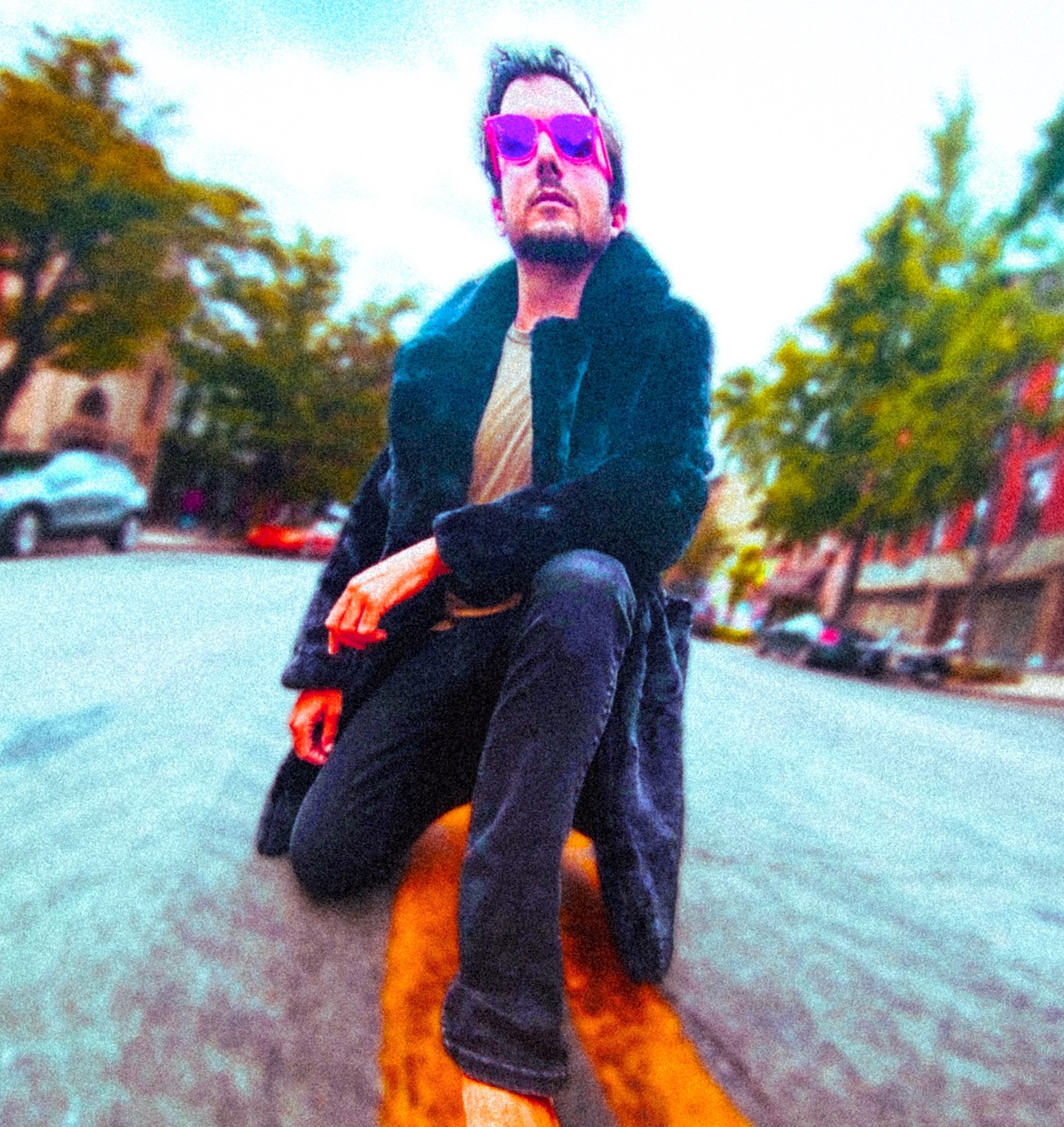