Kele Fleming makes her voice heard in the social-media Echo Chamber on her new single and futuristic video — showcasing today on Tinnitist.

“Some say that social media is the ultimate echo chamber,” notes the Victoria folk-rocker. “It can give us the ability to connect with like-minded people while shielding ourselves from divergent viewpoints. Social media has been a connector during the pandemic, but we’ve also seen it can be divisive. It’s not a pretty picture of our present and future if we’re all hurtling through space isolated in our own little echo chambers, with no opportunity to consider viewpoints or beliefs or identities different from our own. When all we hear are our own voices and ideas reflected back, this does tricky things to our sense of reality and truth, not to mention self-image.”

Interestingly, the song didn’t start out as a pointed critique of a troubling societal issue. For Fleming and co-writer Ron Yamauchi, Echo Chamber began as a song about a key character in a new sci-fi musical they started working on in 2018. “We weren’t initially thinking of the idea of the world of social media creating an echo chamber,” she says. “We were envisioning an AI character who has been entrusted with the care of a spaceship crew while they are in hyper sleep. The AI is alone with their thoughts for too long and becomes a little unhinged.” 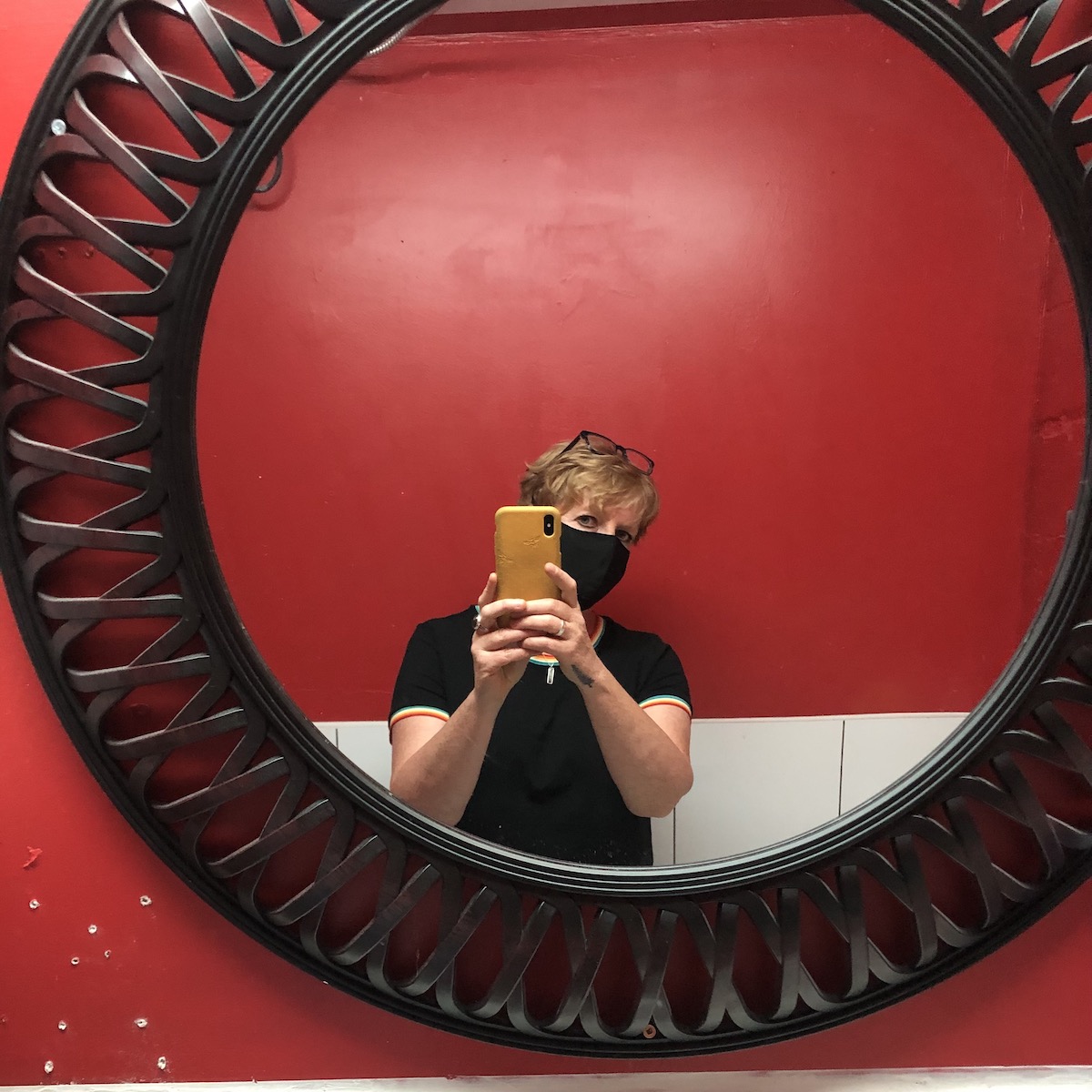 Both the AI’s thoughts and the musical environment of the song evoke the focused singularity of being in an echo chamber where no external influences are allowed. “The song opens with the hammering of a single note like a Morse code signal,” describes Fleming. “Musically, it’s a melodic plaint driven by a syncopated piano rhythm. The drums, bass and keys fall in step to create a mesmerizing, robot-like vibe that gives the lead voice lots of space to play with.” This year, Fleming and Yamauchi plan to finish the musical — about around a small crew on a deep-space mission to find a suitable new home for humanity — and hope to stage it in 2023.

As with Fleming’s 2020 album The Song I’ll Write for the Rest of My Life, Echo Chamber was recorded at Vancouver’s Warehouse Studio with Juno-winning engineer Sheldon Zaharko. Fleming and Yamauchi premiered the single with a performance and discussion on (where else?) social media. 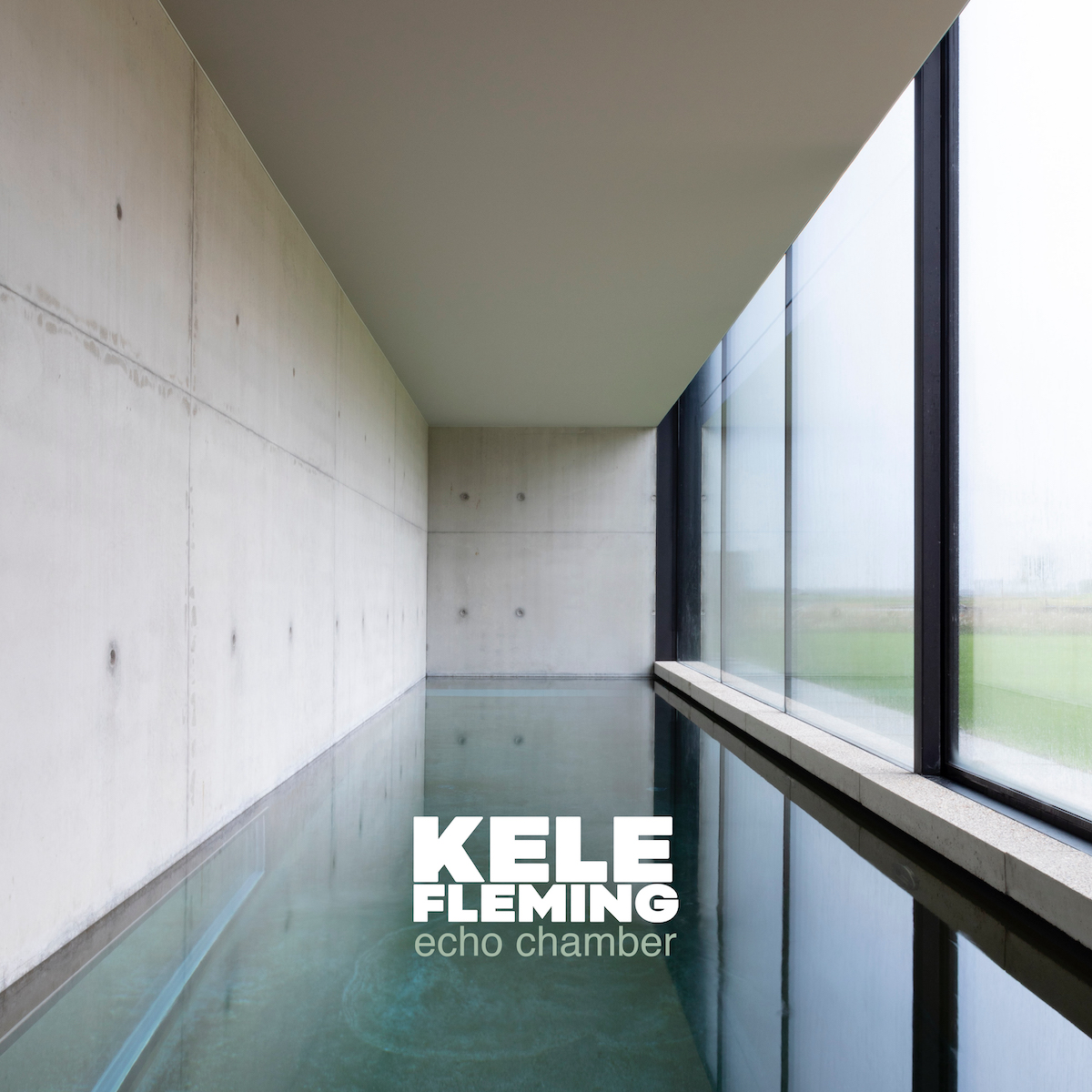 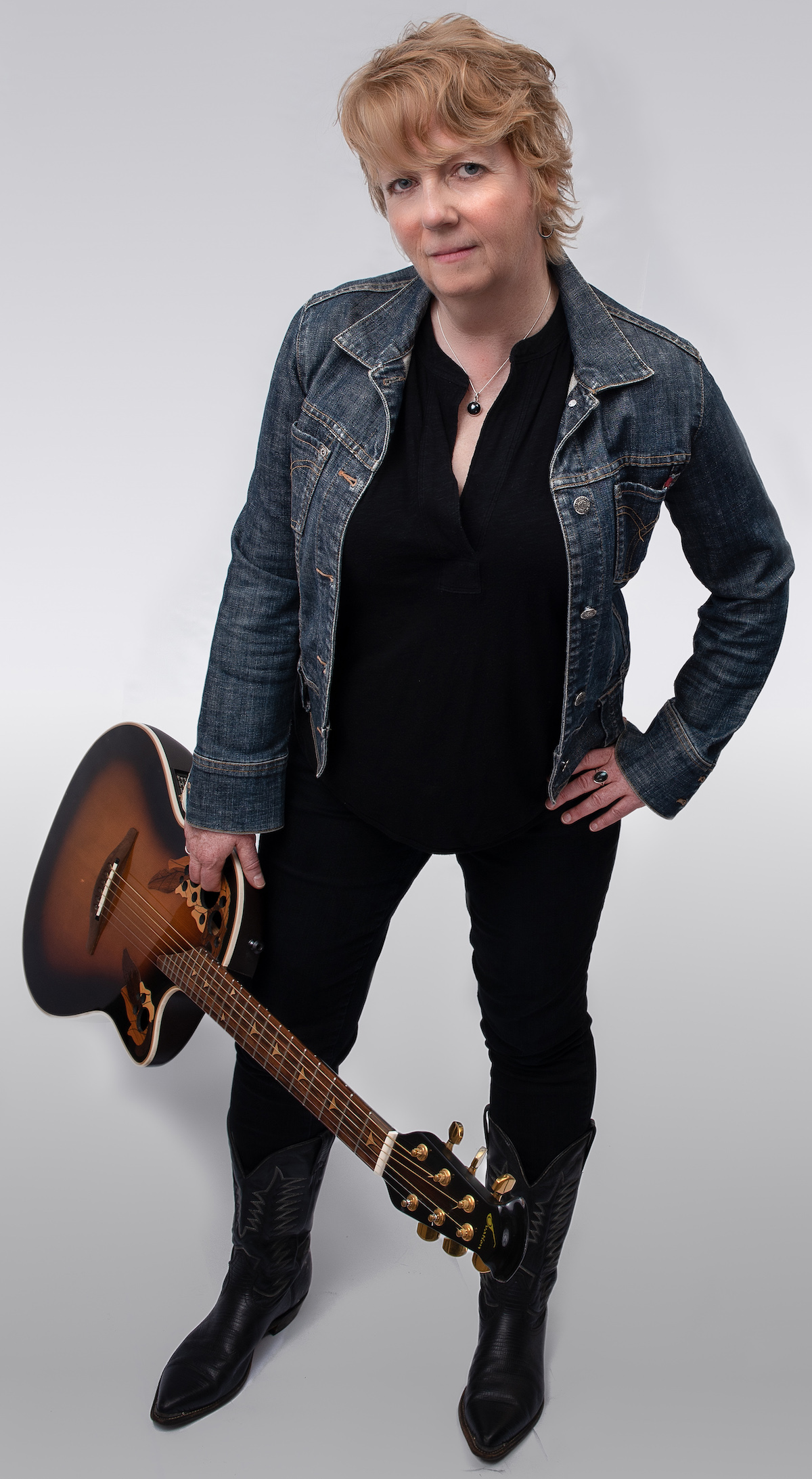