Home See Callahan And The Woodpile | All Your Energy: Exclusive Video Premiere

Callahan And The Woodpile power up with their tight, bright new single and video All Your Energy — premiering exclusively on Tinnitist.

The final preview of the Montreal band’s upcoming debut album Burning Each Light, All Your Energy is a showcase of Callahan And The Woodpile’s ability to get loud. A staple in the band’s live set for years, the song is urgent, catchy, and as the title suggests, energetized. While barely three minutes long, the compact roots-rock nugget tears through feelings of unrest, existential angst, and seasonal depression at an explosive pace as the song’s anthemic refrain “Will November let me see the light of day?” drives it home. A departure from earlier singles, the cut demonstrates the band’s sonic versatility — and their ability to weave through genre boundaries while maintaining a signature sound.

“All Your Energy was an older one I had written while I was living in Toronto back in fall 2018,” frontman Callahan Ioannou recalls. “It’s one of the heavier tunes on the record, where I’m thinking about mortality and feeling bummed that it starts to get dark at 4 p.m., though from a more apathetic approach rather than a sad one. It felt good to sing these feelings I was having loud and fast, and after showing it to the band, we knew it was going to be a fun one to play.” 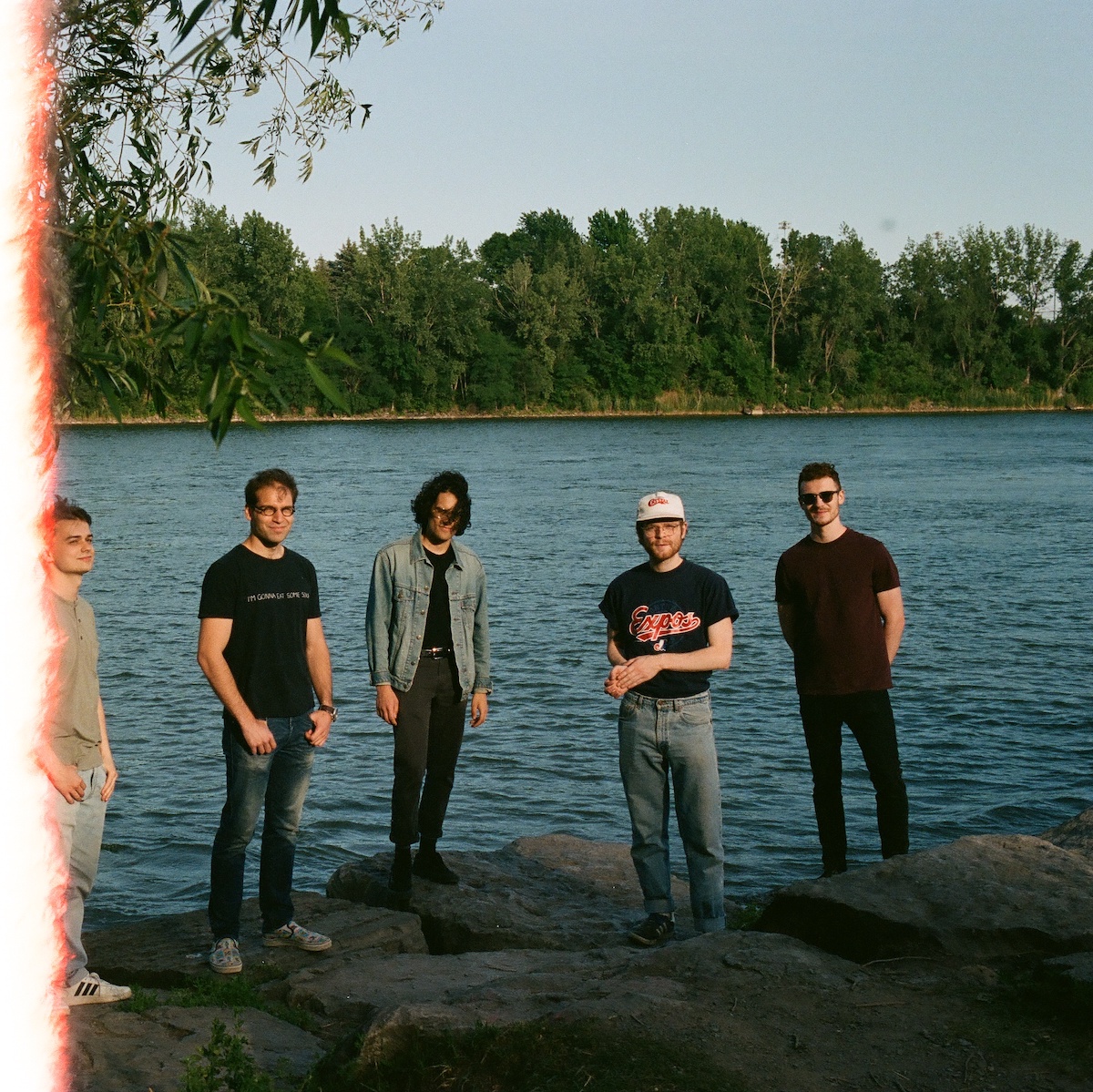 The accompanying performance video was directed by the band’s friend and collaborator Patrick Richards (Practical Productions), who also helmed their last video With The Sun. “We filmed it at our jam space in Montreal a few weeks back and invited some friends over to sit in on the session,” Ioannou says. “While the last video was a little more stylized aesthetically, on All Your Energy I wanted to showcase our day-to-day as a band and showcase how we perform! It also serves as a nice introduction to the members of the group.”

Callahan And The Woodpile — singer-guitarist Ioannou, lead guitarist Adrian Bucella, bassist Matt McCormack, drummer Bill Kervin and pianist Marco Petrella — have found comfort in community. Although they’re only introducing themselves properly now, but most members have been playing together for the better part of a decade. After they toured together for Ioannou’s solo album Where Are You Going in 2018, Callahan began writing material with the band in mind. Everything felt richer, louder, and more lush with them behind him; and though still true to his indie-folk roots, Callahan felt ready to bring The Woodpile into the world. That brings us to back to Burning Each Light, their debut full-length due April 8. The 10-track album weaves through lapsteel-laced alt-country and heavy hitting indie-rock with ease, with shoutable choruses and thoughtful lyrics. 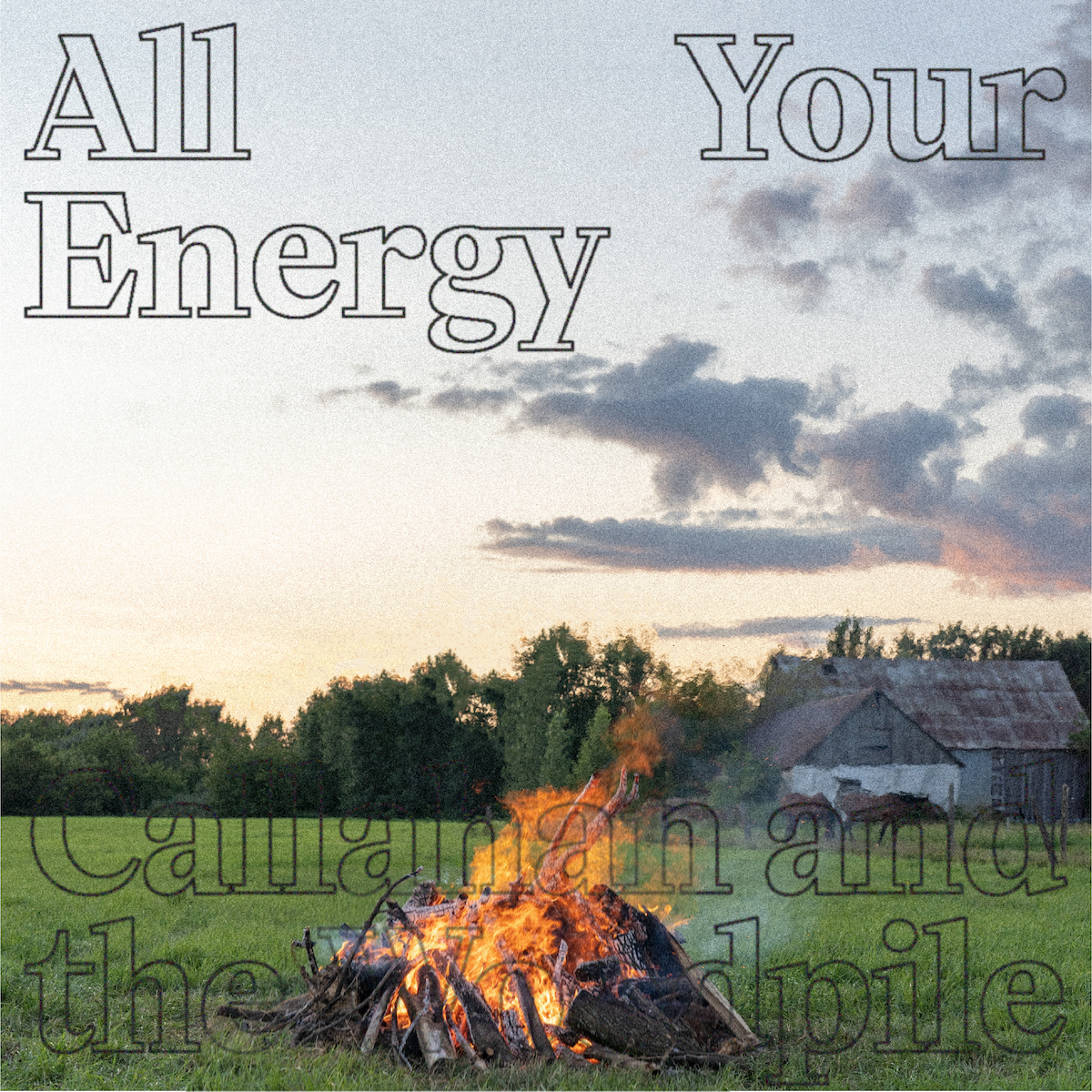 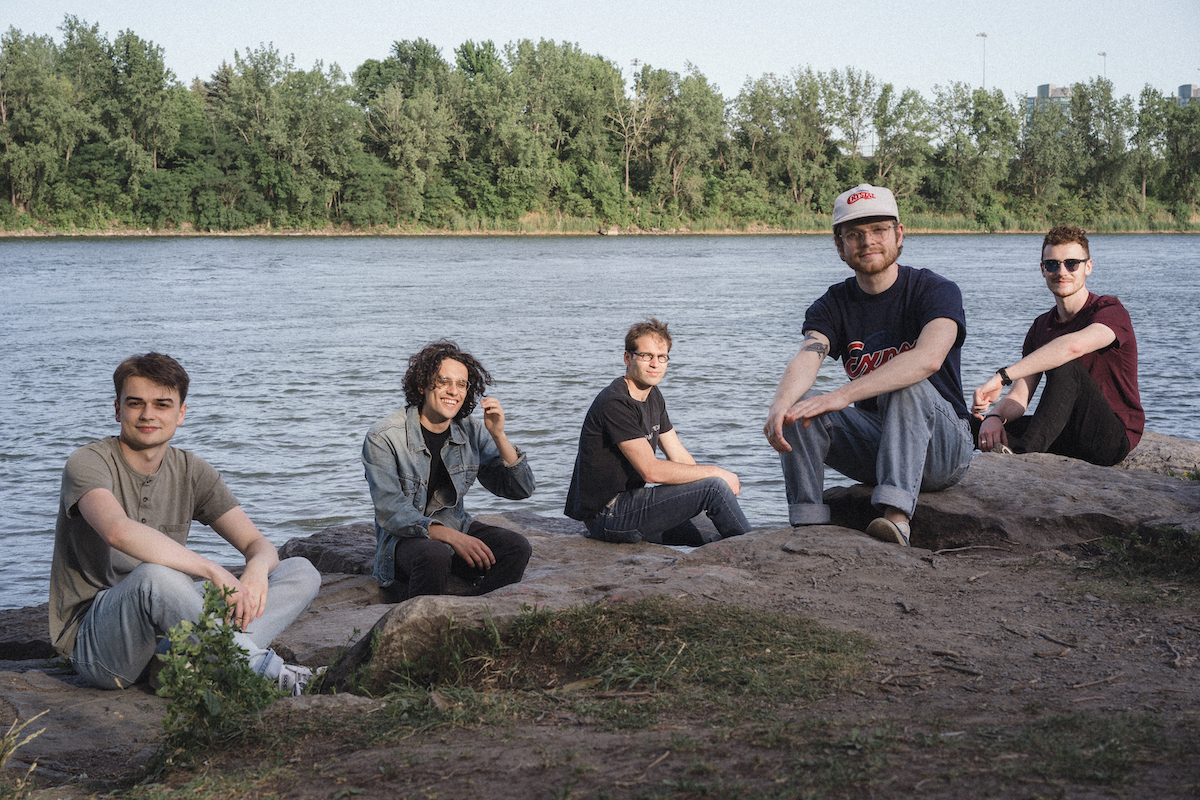