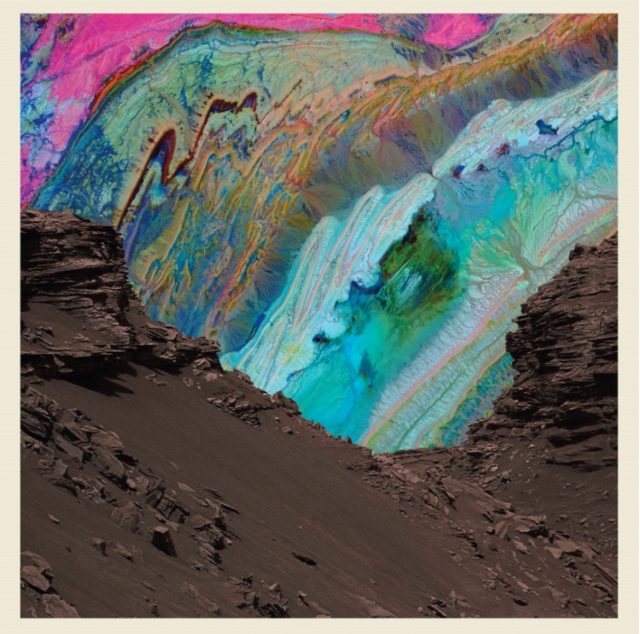 THE EDITED PRESS RELEASE: “A fever dream in sonic form, St. Paul & The Broken Bones’ new album The Alien Coast represents the most adventurous and original output yet from an ever-evolving musical powerhouse. In a profound shift for the Alabama eight-piece — Paul Janeway (vocals), Jesse Phillips (bass), Browan Lollar (guitar), Kevin Leon (drums), Al Gamble (keyboards), Allen Branstetter (trumpet), Chad Fisher (trombone), and Amari Ansari (saxophone) — the band’s fourth full-length strays far from the time-bending soul of past work like their 2014 debut, arriving at a convergence of soul and psychedelia, stoner metal and funk. At turns explosive, elegant, and unhinged, that sound makes for a majestic backdrop to St. Paul & The Broken Bones’ visceral exploration of the strangest dimensions of the human psyche.

“This album was birthed through the idea of falling asleep in a hotel and having a sequence of nightmares, then waking up and missing home so badly,” says Janeway. In creating the ultravivid dreamscape threaded throughout The Alien Coast, the band’s chief lyricist drew inspiration from such disparate sources as Greek mythology, dystopian sci-fi, 17th century Italian sculpture, and colonial-period history books. “The title actually came from reading about the history of the Gulf of Mexico, which is home for us. When the settlers — or invaders, really — first came to the Gulf Coast they couldn’t figure out what it was, and started referring to it as the Alien Coast. That term really stuck with me, partly because it feels almost apocalyptic.” 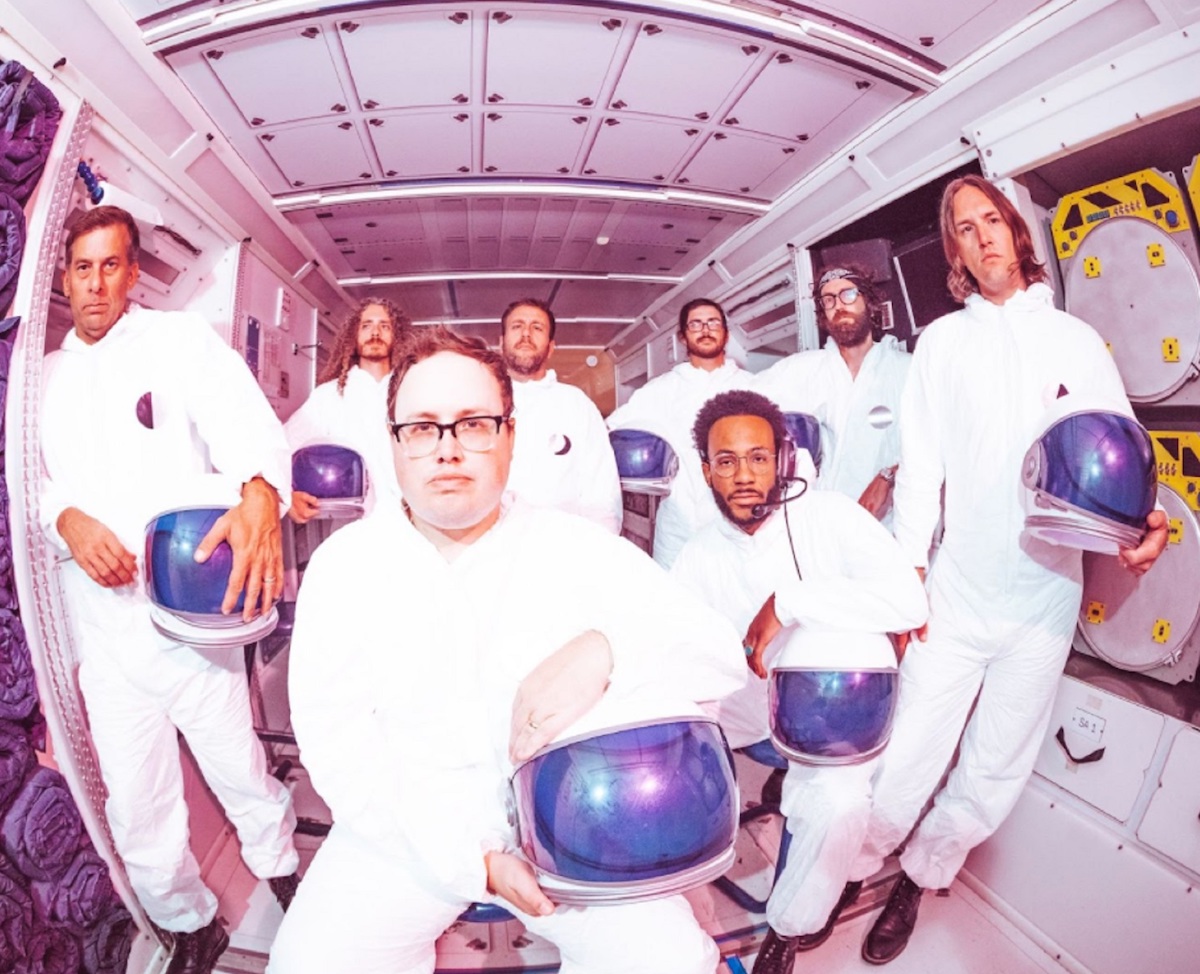 Produced by Matt Ross-Spang, The Alien Coast is the first album St. Paul & The Broken Bones have ever recorded in their hometown of Birmingham. Working at Communicating Vessels studio, the band took unlimited time to bring each idiosyncratic and intricately detailed track to life. In that process, they joined forces with Birmingham hip-hop artist Randall Turner and experimented with beatmaking and sampling, and significantly dialed back their use of horns. “Our horn players are so immensely talented, and we wanted them to be able to work with other instruments and really be a part of expanding our palette,” says Janeway. Lollar adds: “We’d wandered off the path in the past, but this record felt like we were going for broke — like every single song is us moving forward.” The result: a body of work that defies all expectations, yet showcases the galvanizing musicianship that’s repeatedly earned the band massive acclaim, three Billboard debuts, performances on countless TV shows ranging from The Late Show with Stephen Colbert (as Colbert’s first musical guest) to Austin City Limits, and such milestones as opening for The Rolling Stones.

Kicking off with the raw gospel fury of 3000 AD Mass and its conjuring of fire and brimstone, The Alien Coast wastes no time in revealing its wildly grandiose quality. On Bermejo and The Devil, St. Paul & The Broken Bones fully immerse the listener in their warped wonderland, presenting a sinister yet seductive track sparked from Janeway’s then-recent viewing of Bartolomé Bermejo’s Saint Michael Triumphs Over The Devil at The National Gallery in London (“You absolutely have to see the devil in this painting — it’s terrifying,” he says). With its hypnotic tones and eerily hushed vocals, Bermejo and The Devil encapsulates The Alien Coast’s spirited refusal to adhere to traditional song structure. “We were very conscientious about not artificially imposing structure on any of these songs, and tried to focus on preserving whatever felt good when we initially constructed them,” Phillips points out.

As the ominous mood intensifies, The Alien Coast offers up Minotaur, a falsetto-laced track partly inspired by Picasso’s use of the mythical beast as his alter ego in a series of paintings from the 1930s. Rooted in a guitar loop that Lollar dreamed up on a tour bus in Europe, the song serves as a soulful meditation on identity and trauma. “Minotaur is about fearing something within you, and the loneliness that comes from that,” says Janeway. “Especially if you grew up in an abusive situation, there can be this feeling of having something in you that you don’t want to encounter or even recognize.” 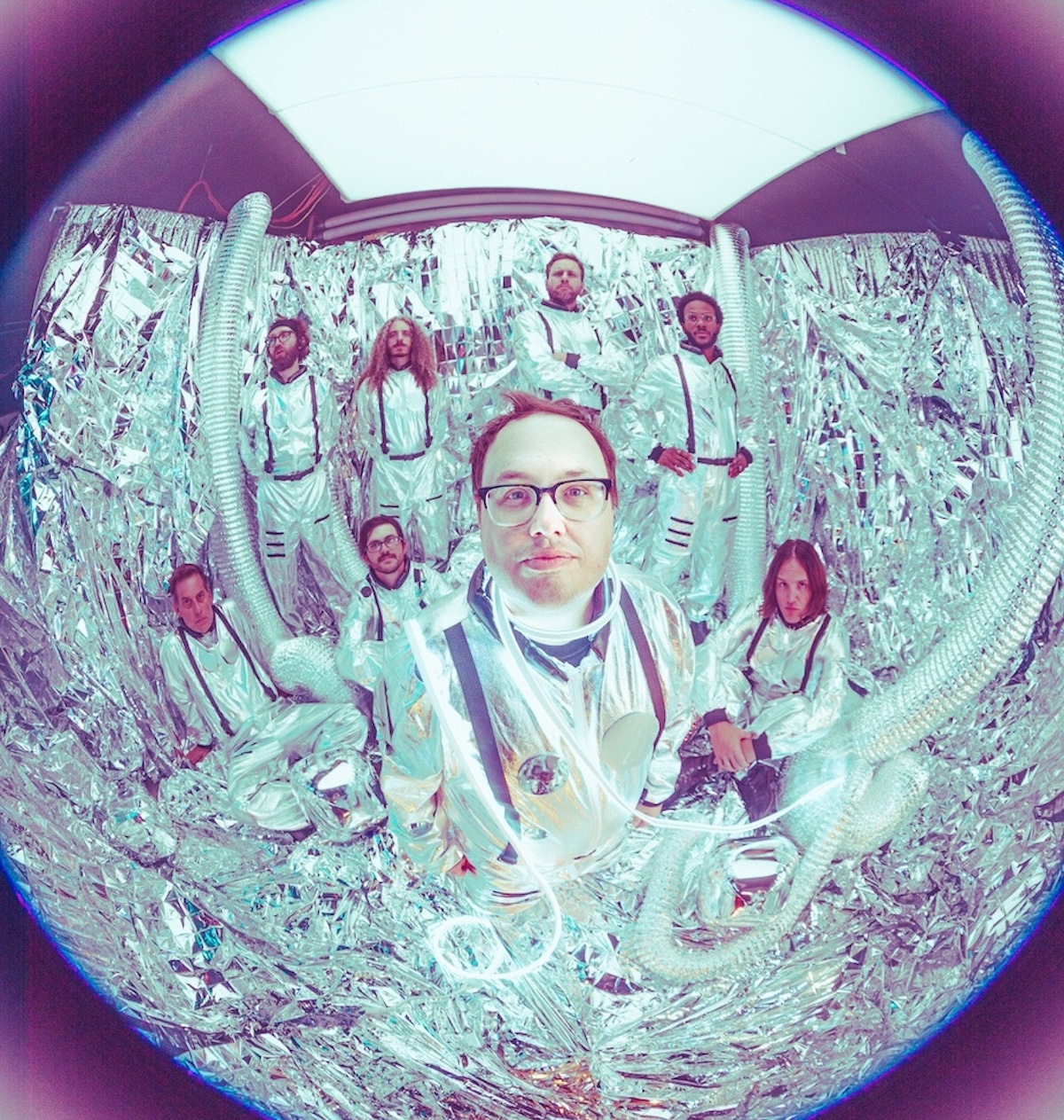 Throughout The Alien Coast, St. Paul & The Broken Bones achieve the sublime feat of examining deeply heavy subject matter while radiating an effusive joy, an element that echoes the pure freedom of their creative process. On The Last Dance, for instance, the band worked from a beat and bassline Phillips spontaneously composed on his newly bought Korg minilogue analog synth, eventually giving rise to an apocalyptic dance anthem woven with timely wisdom (“Lose yourself in a song that doesn’t make you want to cry / God knows we need it right now”). A left-of-center R&B number spurred from a guitar part brought in by Ansari, Ghost in Smoke speaks to the struggle to stay present in chaotic times, unfolding in languid rhythms and jagged textures. And on its cinematic title track, The Alien Coast delivers a sprawling slow-burner spiked with social commentary (“Brainwaves now are digitized / Download so we think alike”), ultimately reaching a breathtaking grandeur at its bridge. “The bridge to Alien Coast is one of the best things we’ve ever recorded,” says Janeway, noting that Gamble contributed that section. “It’s a song about trying to find your place when it seems like everything is against you, and the bridge feels like the skies opening up and being overwhelmed by the beauty of The Alien Coast.”

After the psychedelic reverie of Popcorn Ceiling — “the moment when you wake up from the nightmare,” according to Janeway — The Alien Coast closes out with the sweetly spellbinding Love Letter From A Red Roof Inn. “It’s a song to my wife, about being stuck in this shitty hotel and wishing I could be with her, and we ended up making it whispery like you’re talking softly into the telephone,” Janeway says. Originated by Ansari, the impossibly tender epic marks yet another instance of St. Paul & The Broken Bones following their instincts to glorious result. “At first it felt like that song didn’t really fit, but it felt so good that we just kept going,” says Phillips. “It turned into the perfect way to end the record, and to create a bridge for whatever comes next.” 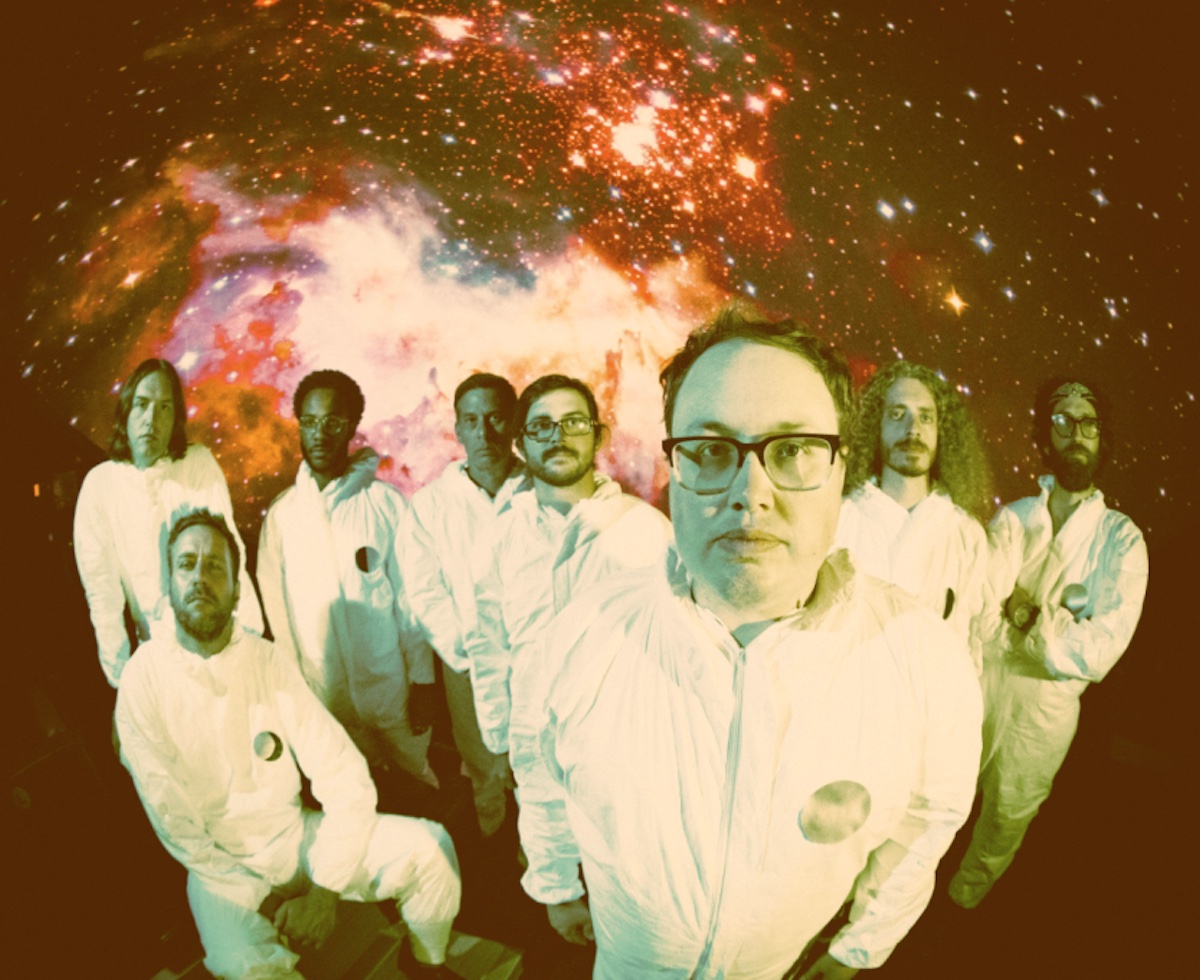 As Phillips explains, The Alien Coast mostly took shape from a highly collaborative process in which band members freely share the song sketches and instrumental pieces they’ve developed on their own. “We source ideas from everyone, and let each idea be what it wants to be instead of directing the aesthetic of the songs too much,” he says. “At the risk of sounding dangerously hippie-dippy, it’s about catching a vibe and experimenting ‘till you find something good, then just chasing that to its fruition.” That free-form approach allowed for countless moments of ingenuity, such as the subtly inventive parts contributed by Lollar. “Even though I’m the guitar player, I specifically set out to write these songs on piano and synthesizer, which are much more mysterious to me,” he says, naming hybrid artists like Anderson .Paak and Gorillaz among latest inspirations. “This album has some of the more strange musical ideas I’ve ever come up with, and I’m proud that we were all excited to swing for the fences and not really worry about getting too weird.”

With the release of The Alien Coast, one of St. Paul & The Broken Bones’ greatest ambitions is to provide their audience with the same sense of unbridled possibility and purposeful abandon they felt in making the album. “I hope the record takes people on a journey and tests their boundaries a bit,” says Janeway. “I’d love for it to be almost like a gateway drug, where it opens a door that people weren’t willing to open — or maybe weren’t even aware of — and through that they get to experience all these beautiful moments they never would’ve expected.”