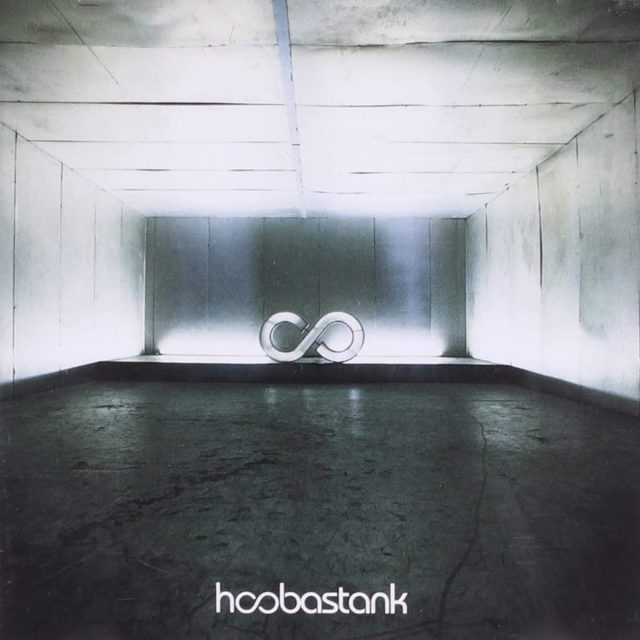 The singer sounds a little like a cross between Billie Joe Armstrong from Green Day and Dexter Holland from Offspring, but with a little vocal training.

The band sound a little like a cross between nearly every nu-metal, modern-rock and post-grunge outfit from San Diego to Staten Island. Put ’em together and add all the stereotypical trappings — the brittle guitar shred, the hip-hop-flavoured drum wallop, the multi-layered harmonies, yadda, yadda, yadda — and you have Hoobastank, the latest in an ever-growing line of cookie-cutter, pretty-boy rock bands. Yes, they have a few good songs. Too bad they have fewer new ideas to go with them. Pass.