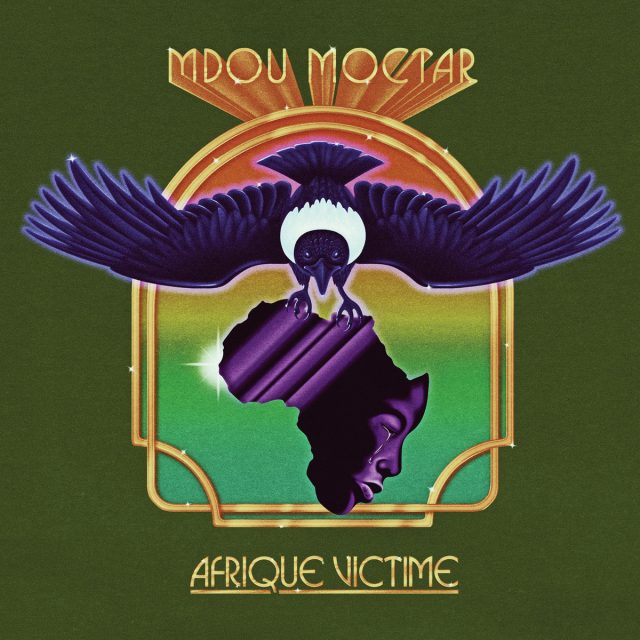 It’s not a small world after all. It’s a big-ass planet with more music than any one person could ever hope to hear — never mind compare and contrast with anything approaching authority or legitimacy. In other words: I’m not saying these are the ‘best’ world music albums of 2021. They’re just the best ones I heard. 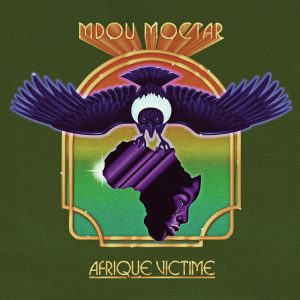 Mdou’s home is Agadez, a desert village in rural Niger. Inspired by traditional Tuareg melodies and videos of Eddie Van Halen’s six string techniques, he mastered the guitar and created his own burning style. A born charismatic, Mdou went on to tell his story as an aspiring artist by writing, producing, and starring in the first Tuareg-language film: A remake of Purple Rain called Akounak Tedalat Taha Tazoughai — which translates to Rain The Color Of Blue With A Little Red In It — winning the approval of his family and his community. The word and the sound travelled across West Africa via mobile phone data cards, a popular form of local music distribution. Grueling DIY world tours and indie albums followed, including 2019’s landmark Ilana: The Creator, which earned Mdou an ecstatic international audience.

Music listeners are the beneficiaries of the staggeringly powerful do-it-yourself musical ethic of Mdou Moctar — the man and the band — who’ve worked so hard to bring the spirits of families and communities in Niger to the West. Afrique Victime sounds and feels like a Tuareg hand reaching down from the sky, and we are very lucky for this chance to get lifted.” 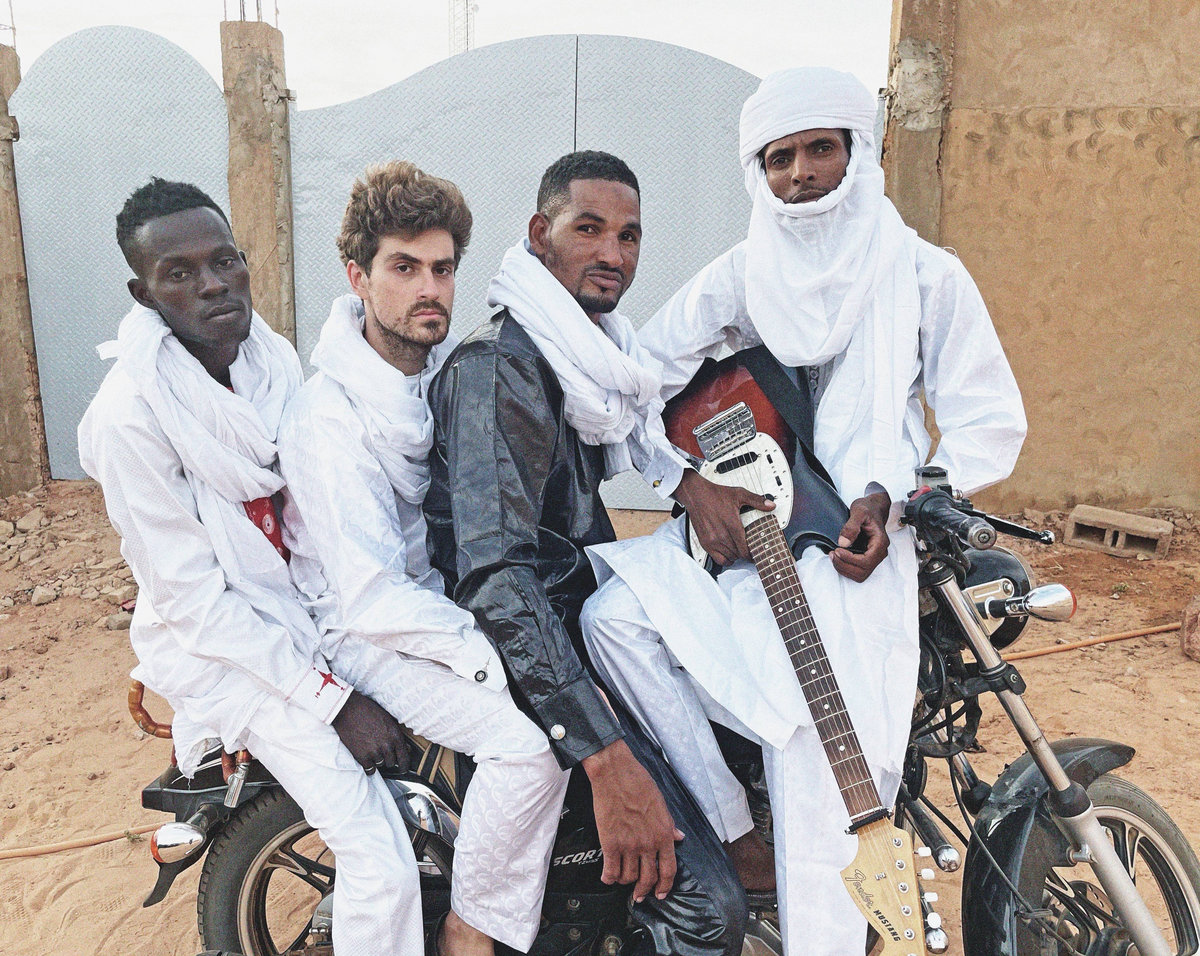