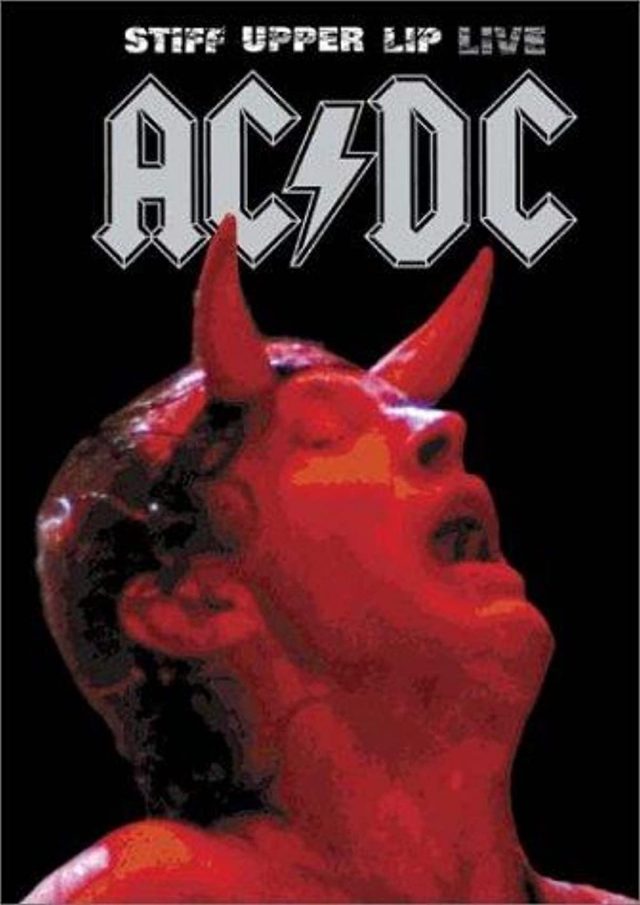 The Main Course: A two-hour AC/DC show from their most recent tour, with a set typically heavy on old favourites (Problem Child, Back in Black, Dirty Deeds Done Dirty Cheap, Highway to Hell, T.N.T. and others) and complete with all the mandatory stadium-rock spectacle (giant stage, explosions, cannons, giant bell and — coolest of all — a 10-metre high statue of schoolboy guitarist Angus Young).

Side Dishes: A rather slim backstage documentary and interview, notable only for several shots of Brian Johnson without his everpresent Andy Capp lid (surprisingly, he has hair under there).

Easter Eggs: None that I saw; these boys aren’t big on subtlety (or freebies).

Final Verdict: Although some of the closeups reveal the bandmembers are really starting to show their age — Angus is almost ready to take over as host of Tales From the Crypt — they still know how to deliver the goods live. Let there be rock.