Landing ahead of the B.C. singer-songwriter’s forthcoming album Nature, the song features soaring folk-rock instrumentation and a bold tapestry of male and female vocal harmonies straight from late ’60s, conjuring a cross between The 5th Dimension and CSNY. The song’s urgent lyrics, however, come straight from today’s headlines.

“When I wrote Mother Nature, I realized that there were many sides to the lyrics and music. I can only express how I feel through the words of the song,” he says. “Global warming, climate change, pollution, fires, floods, the need for clean water, creatures big and small disappearing from our planet: how to wrap some of these overwhelming issues in just a few words and only minutes of music? As do many others, I feel the urgency — and I now worry for generations to come. (But) I always remain hopeful for tomorrow.” 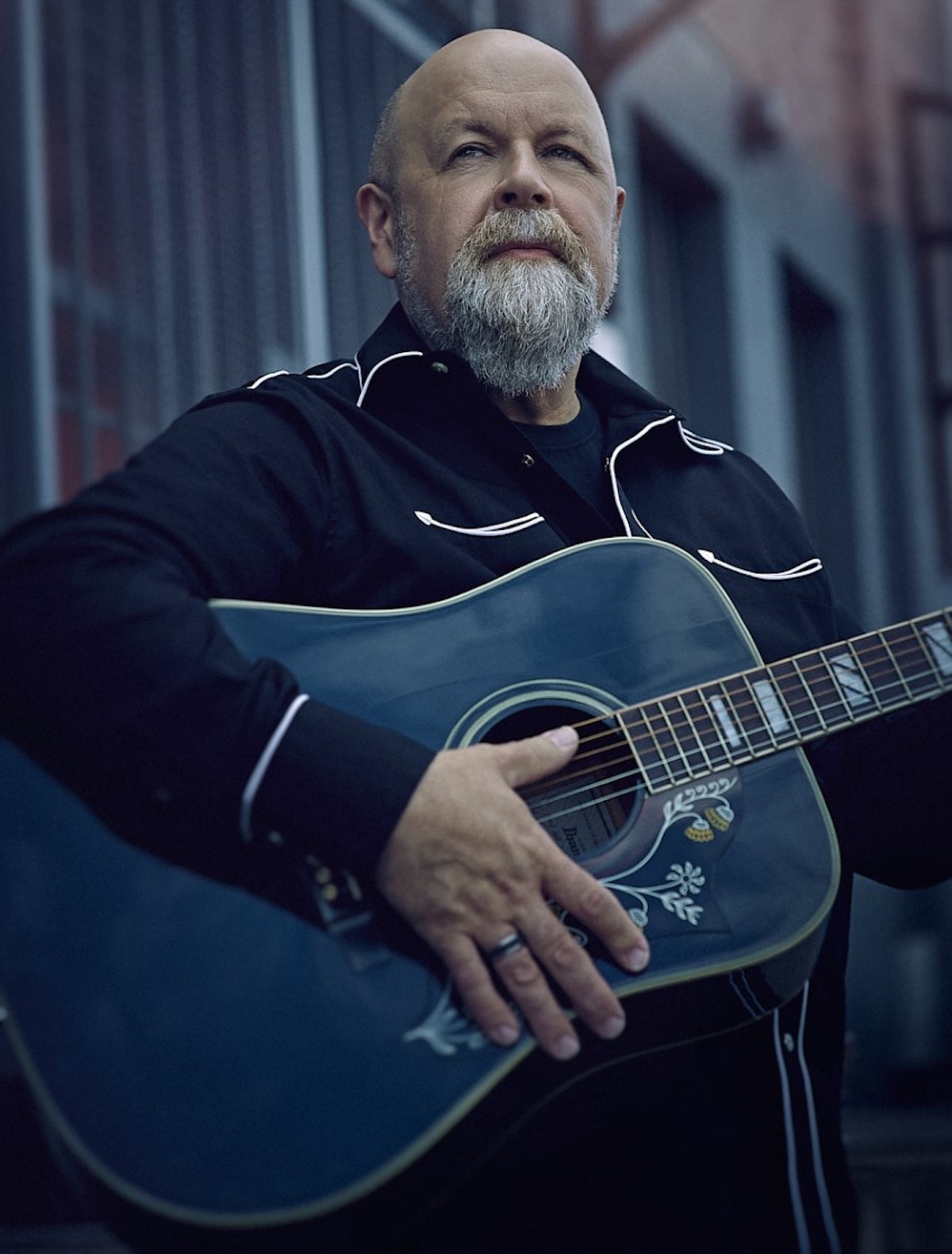 While the theme of nature dominates the track, the album Nature is a collage of Kalmakoff’s life experiences, from his childhood in Saskatchewan to his current life on the West Coast. It’s about the people he has known, the beauty of Canada and the artists he has admired. On the latter point, the set includes tracks by Canadian singer-songwriters Leonard Cohen, Loreena McKennitt, Jim Cuddy, Jimmy Rankin and Michelle Creber. “These are a few of the many Canadian artists I have admired for not only their voices, but their writing styles as well,” Kalmakoff shares. “It was so hard to choose whose work to cover, but I wanted to pick songs where I felt I could add a different artistic layer to, as if to paint the words my own way.”

Watch Mother Nature above, hear more from Ron Kalmakoff below, and find him at his website, Facebook and Instragram. 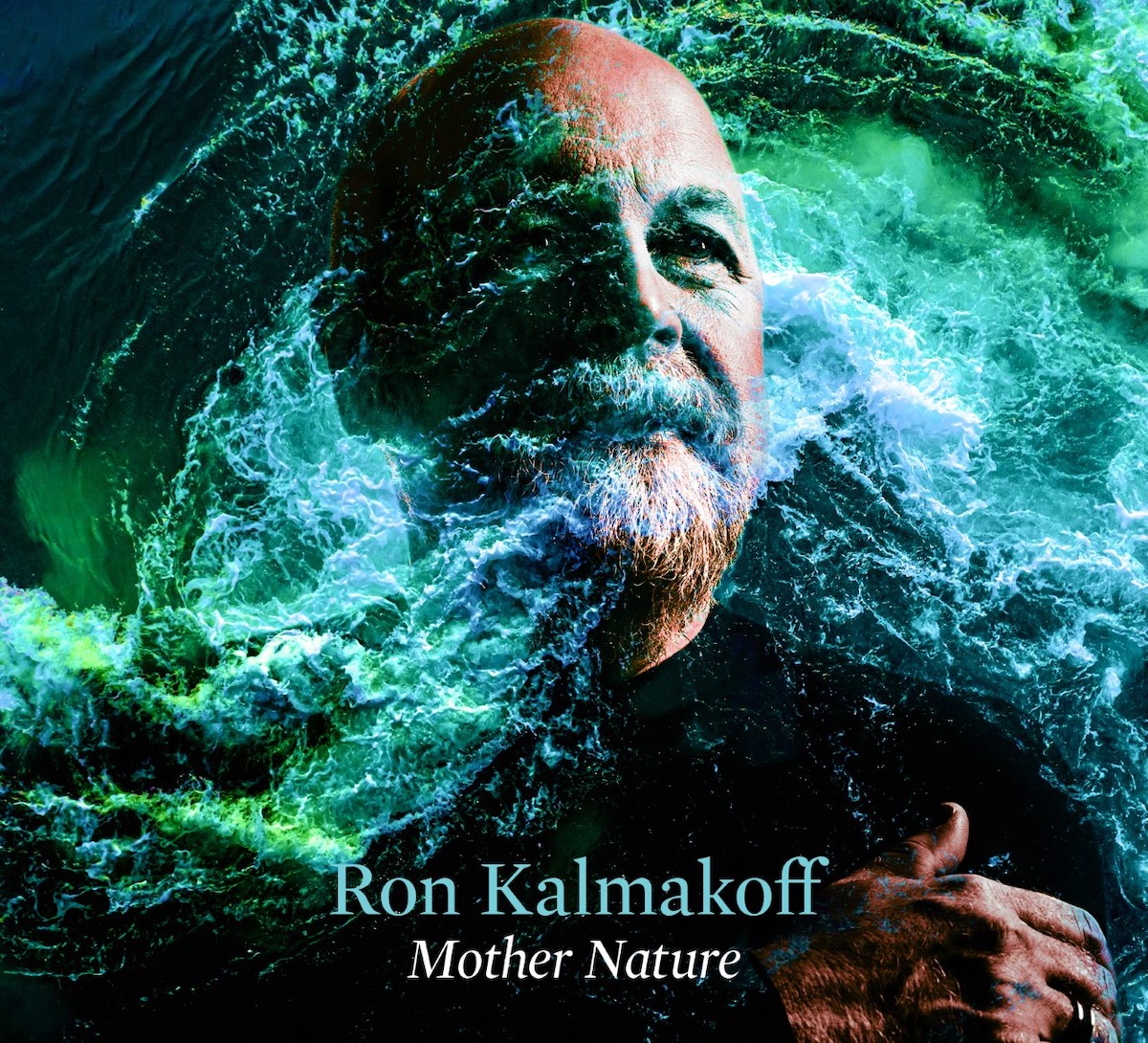 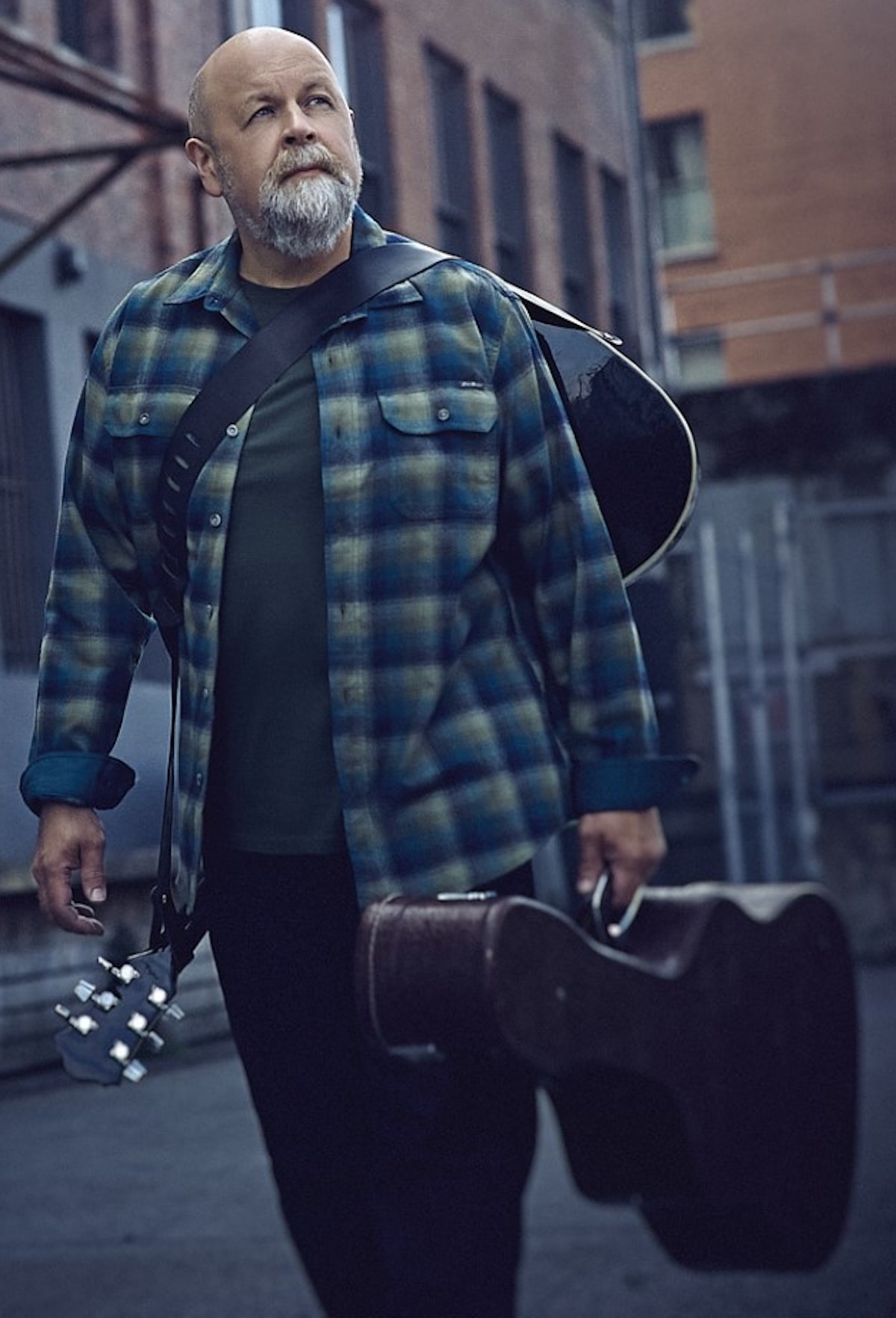