Josh Ritchie takes you on an emotional journey with his topical album and single Love at the End of the World — showcasing today on Tinnitist.

“These are songs of togetherness, equality, empathy and, of course, love,” the Toronto singer-songwriter says. But there’s more to the disc than that. “With this record I opened up about more serious topics. A number of songs are directly influenced by my experience organizing and leading a Black Lives Matter event, but another theme of my writing was dealing with the fact that as a young person we are inheriting a broken and burning world and we are forced to be the generation to stand up and do something about it.

“This record does talk a lot about systemic racism, the greed and brokenness of our society and the pressures of having to fight against all that. However, it’s not meant to be sad. It’s meant to be a hopeful record, that people who care about this kinda stuff can listen to when then feel alone or feel like giving up. This record is for all of us who feel — to remind us that there actually is some love, even at the end of the world.”

Growing up in a family of musicians, Ritchie was exposed to the arts early in his youth — finding a passion for playing instruments and producing music. That passion blossomed into full blown addiction as the 22-year-old instrumentalist found his voice and started singing. He released his debut album Louder in 2019, premiering the disc to a sold-out crowd. In 2020, he was named as one of the Toronto Blues Society’s finalists for their annual talent search competition, where he finished in second place.

Check out the title track for Love At The End Of The World above, hear the entire album below, and find Josh Ritchie at his website, Facebook, Instagram and TikTok. 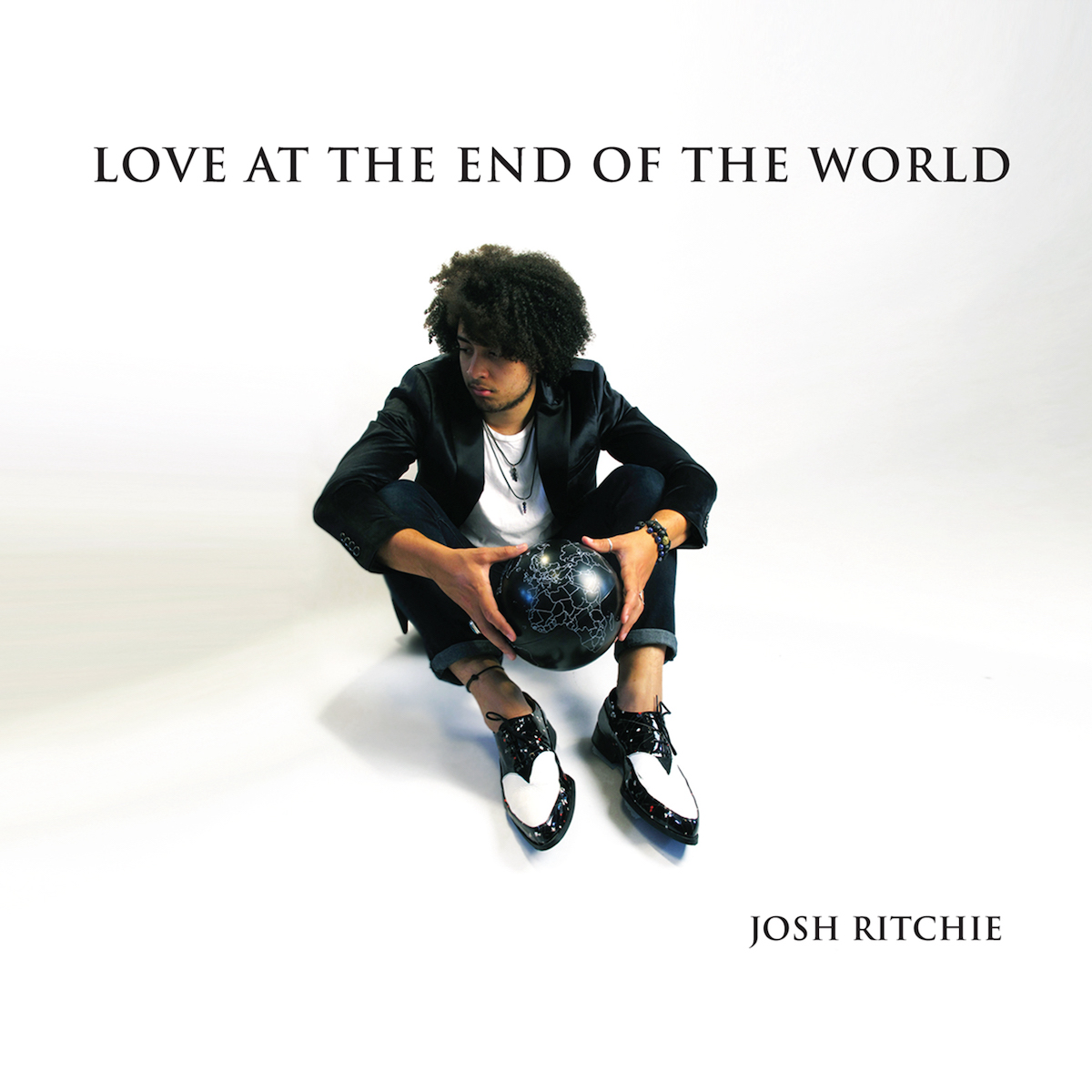 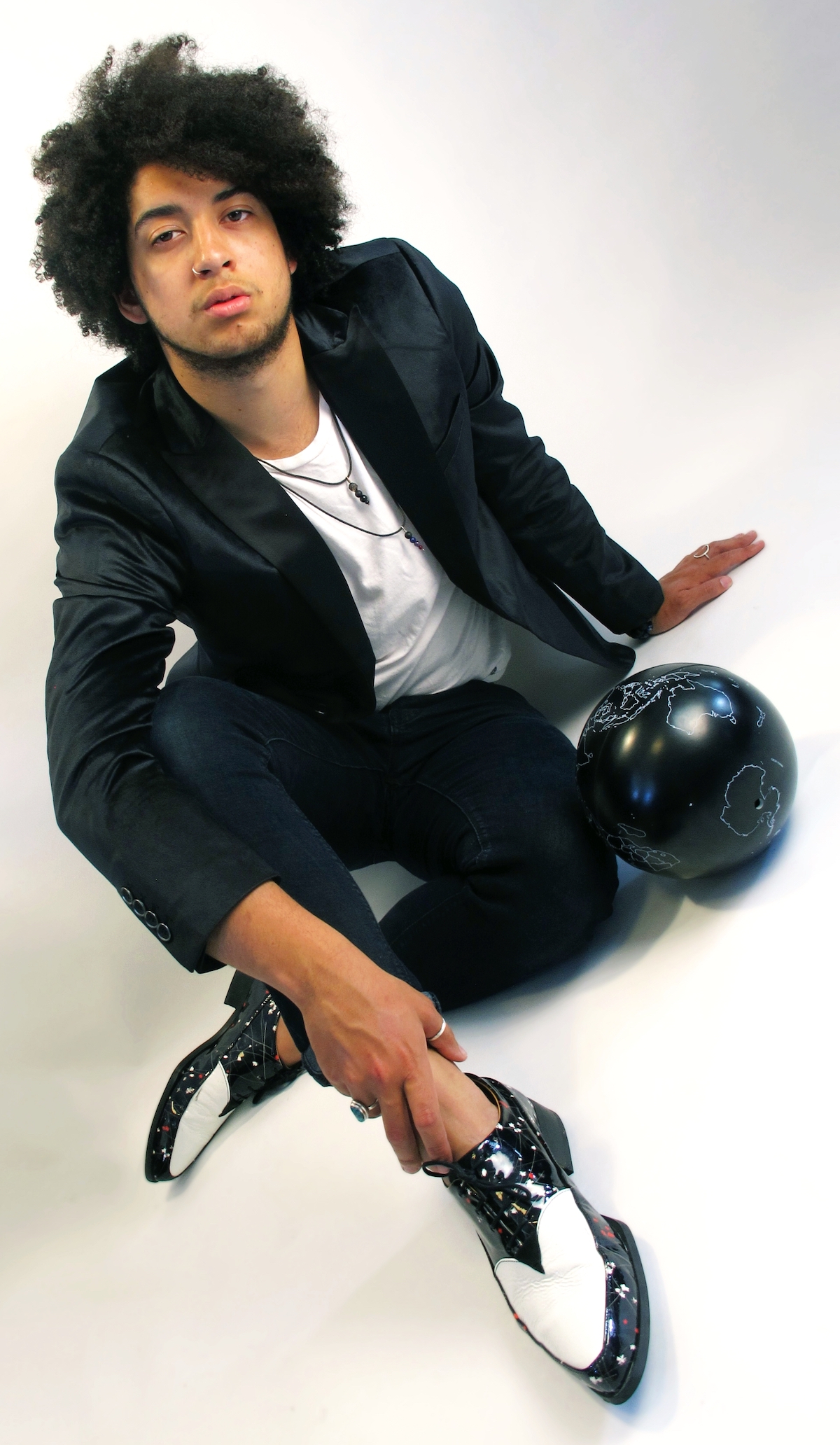