Dali Van Gogh went through more than a Little Hell to bring you their latest single and video — showcasing today on Tinnitist.

The creation of the high-voltage rocker was the most extensive test of mettle the Halifax band have faced in an already-long and winding road of ups and downs. After tremendous effort and resources were committed to recording the single last year, Little Hell was mixed and mastered, with the final embellishments in place for the initial release. That was when lead vocalist John Scotto made the decision to leave the band due to health concerns. The choice to promote Rachelle Moreau to frontperson duties would follow soon after.

But the trouble didn’t end there. Hiring a pair of well-known video producers, the band set out to create compelling imagery that would accompany the song. An elaborate video for Little Hell was shot at a lighthouse on an old armed forces gun battery, but a massive technical mishap would effectively drive all their efforts into the ground.

Where other bands would have accepted defeat, Dali Van Gogh refused, regrouped and returned to work. Taking the reins of the project, the band researched, planned, and executed every aspect of the shoot themselves. Despite the hurricane-force winds on location nearly leading to a cymbal decapitation, everything came together on schedule — a testament to the band’s perseverance and commitment. 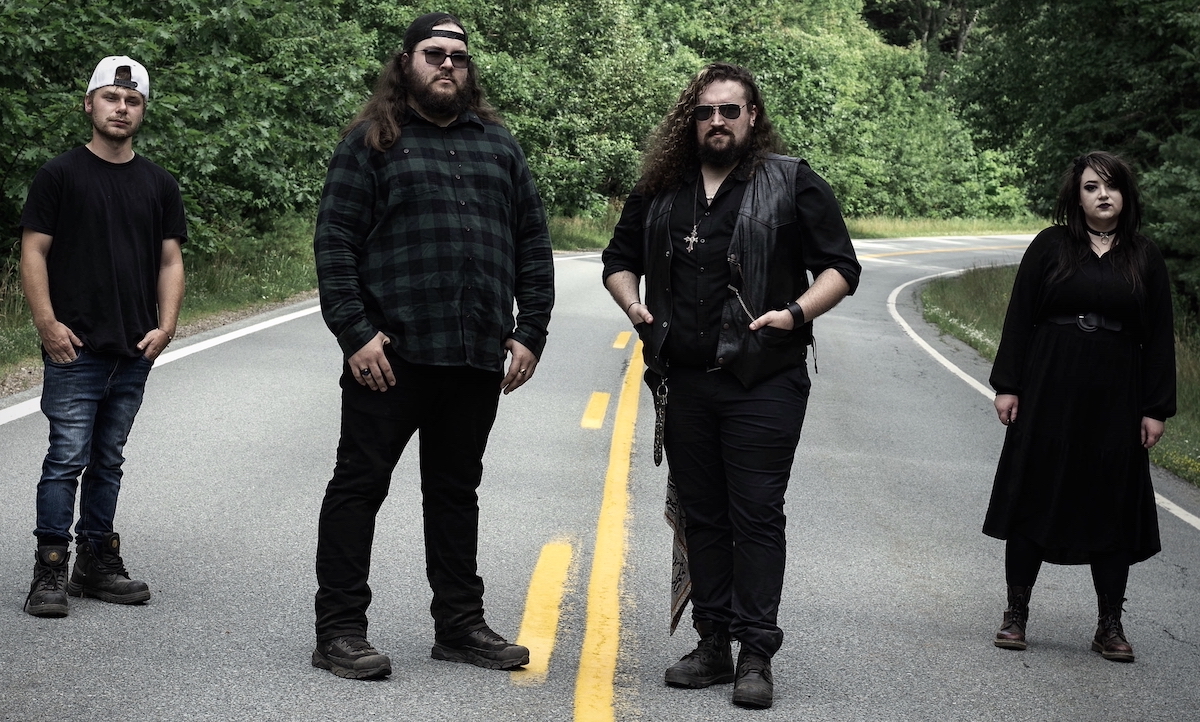 Fuelled by high-octane guitar riffage, thunderous drumwork, a catchy bassline and Moreau’s searing vocals, the surging, high-octane rocker is the latest release from the band’s unique project The Testimony — a collection of songs more cerebral than your average rock outing. This emphasis on artistic detail, along with stellar production value, earmarks the rockers as one of the more promising bands on the east coast.

Dali Van Gogh were founded in 2008 by guitarist Isaac Kent. They’ve put out five records to varying degrees of success and critical acclaim. They re-adjusted their output to reflect the realities of recording in a post-Covid world with veteran producer Rob Laidlaw (Platinum Blonde, Glass Tiger) and most recently began working with legendary producer Eric Ratz. 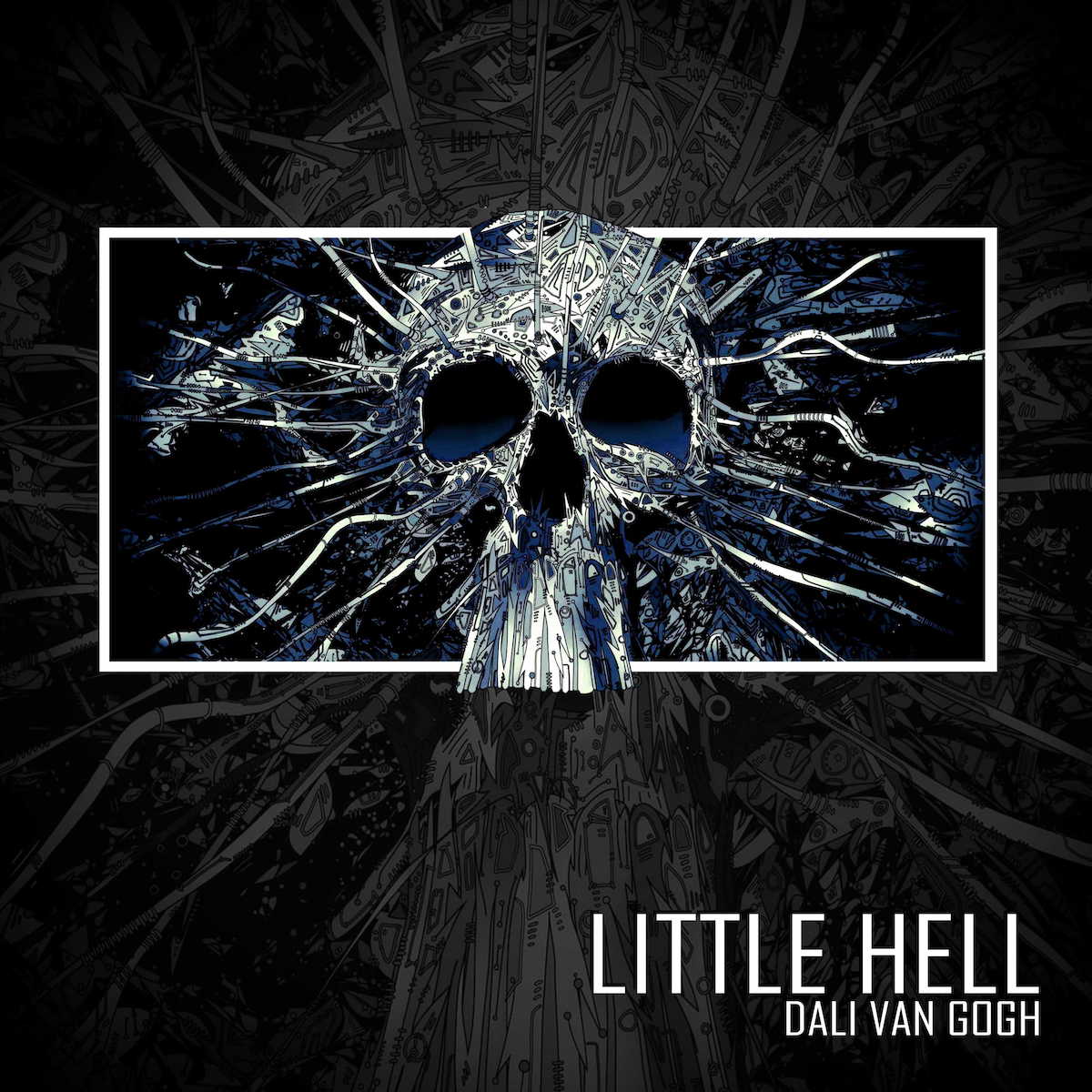