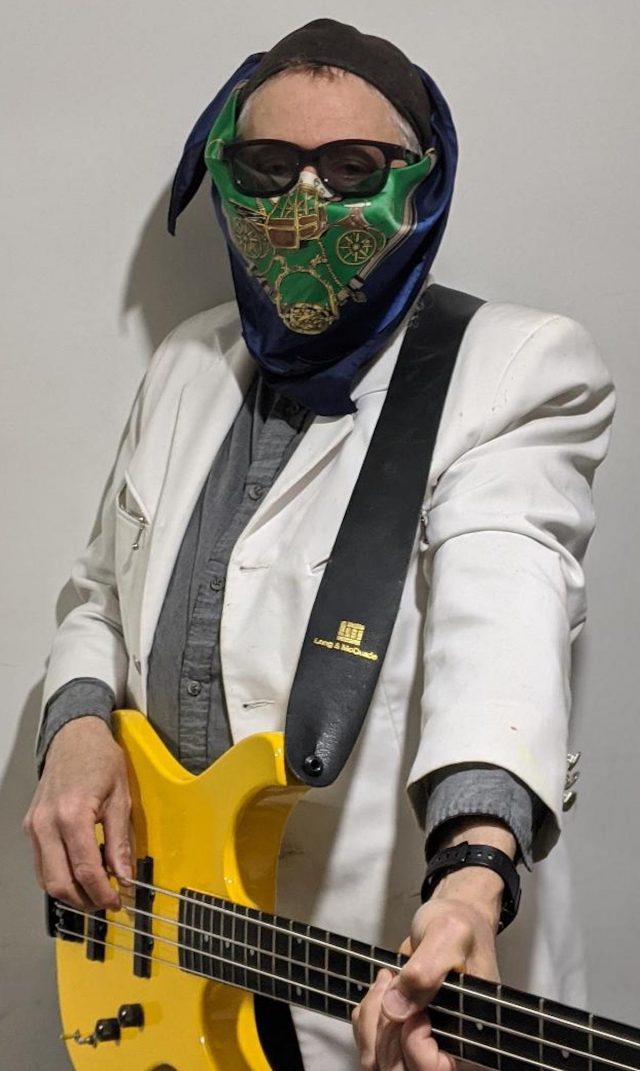 Some musicians are eccentric. Others are eclectic. Still others are enigmatic. But few combine all those qualities — along with several other brilliantly bizarre traits — quite like the masked mad scientist who goes by the handle JJ’s Music Retaliation.

The Toronto singer / songwriter / multi-instrumentalist / one-man band / smart-alec / icon / iconoclast first bum-rushed my in-box with one of his singularly strange songs a few months back. Since then, I seldom go more than a few weeks without being gifted with another of his wonderfully skewed mini-masterworks. And I am ashamed to admit I have come to anticipate them.

Truth is, you never really know what you’re going to get from JJ (real name: Daniel Greenwood). It could be a song about a fish dinner or a cup of coffee. A camel ride or his car mechanic. Aliens or his favourite colour. The track might be funky. It might rock out. It might be electronic. It might be psychedelic. It will probably have a blistering guitar solo. But mostly, it will probably sound like Frank Zappa, Nash the Slash, Iggy Pop, Prince and The Red Hot Chili Peppers took vast quantities of psychotropic drugs and locked themselves in a studio for several weeks.

If you can imagine that, you’re halfway to understanding the unbridled, freewheeling weirdness that JJ routinely and regularly unleashes from the overheated petri dish of his brain. To get the rest of the way, check out some of his recent offerings below. I’m featuring a handful every week for the next little while, along with track-by-track explanations and artwork suppled by the man himself. May heaven help us all.

I Am Fundamentally Insane

JJ SAYS: “I am offering a reward. Whoever finds my brain will be rewarded. There are a lot of people out there who lost their brain. Reward is only for my brain!
“I am fundementaly Insane
I can’t find my brain
It just went down the drain.”
Good News: All the words rythme.
Bad News: Most of it does not make sense, hence no suspense, it sounds like horse sense, this is for someone whose head is dense, it almost sounds like nonsense.”

JJ SAYS: “The song Just Let Go is a blues song with a message: If someone or something bothers you, don’t carry it around with you; be happy and just let go. The first time I heard that expression I was five years old. I loved cats, dogs and any furry creature. My parents encouraged me to pet animals except one time. It was so cute and it had a white stripe down the middle of its back. It was a skunk. Both my parents screamed out at once: ‘‘Just let go.’ ‘Don’t carry it around with you’ also applied in this situation.

When Will Normal Return

JJ SAYS: “You would think parents would have pity on their children and give them a normal name so other children wouldn’t make fun of them. Not these dumb and inconsiderate parents. They called their son Normal. You have no idea how much trouble that name caused him. He heard it all. His friends would say: “You are not Normal.” Normal would always argue he is — it’s just his name that is not. Even his wife would say, “There was a good reason your parents called you that — you are anything but!” One day Normal got fed up and left his wife. From then on his wife would always ask, ‘When Will Normal Return?’ ”

JJ SAYS: “What makes nothing nothing and nothing something? This is a philosophical question that I have pondered over many years, especially when I delve through my mind to get an answer. When nothing comes up and I inform someone that I did not have an answer, I have had many different responses to the fact I had no answer. The most famous and enduring answer had to be from my wife. Her answer, simply put, was: ‘Because you have no brains, you jerk!’ When I had difficulty answering questions that my teacher asked, he said, “Either you are extremely brilliant or totally brain dead.” I consider myself extremely brilliant! I have lost close to 45 jobs due to my brilliance. When I was expelled from Grade 1, it was explained to my parents that I was well beyond my ears. What I think they meant was: I never listened to anyone. To me, it all amounts to nothing. After 30 years I realized that nothing is nothing when there is a 0 followed by a decimal point and many zeroes. Nothing is something when there is a 1 followed by many zeroes on the left of the decimal. I hope I did not leave anything out — or as I would put it, nothing out. I consider myself a philosopher. I usually philosophize about nothing.” 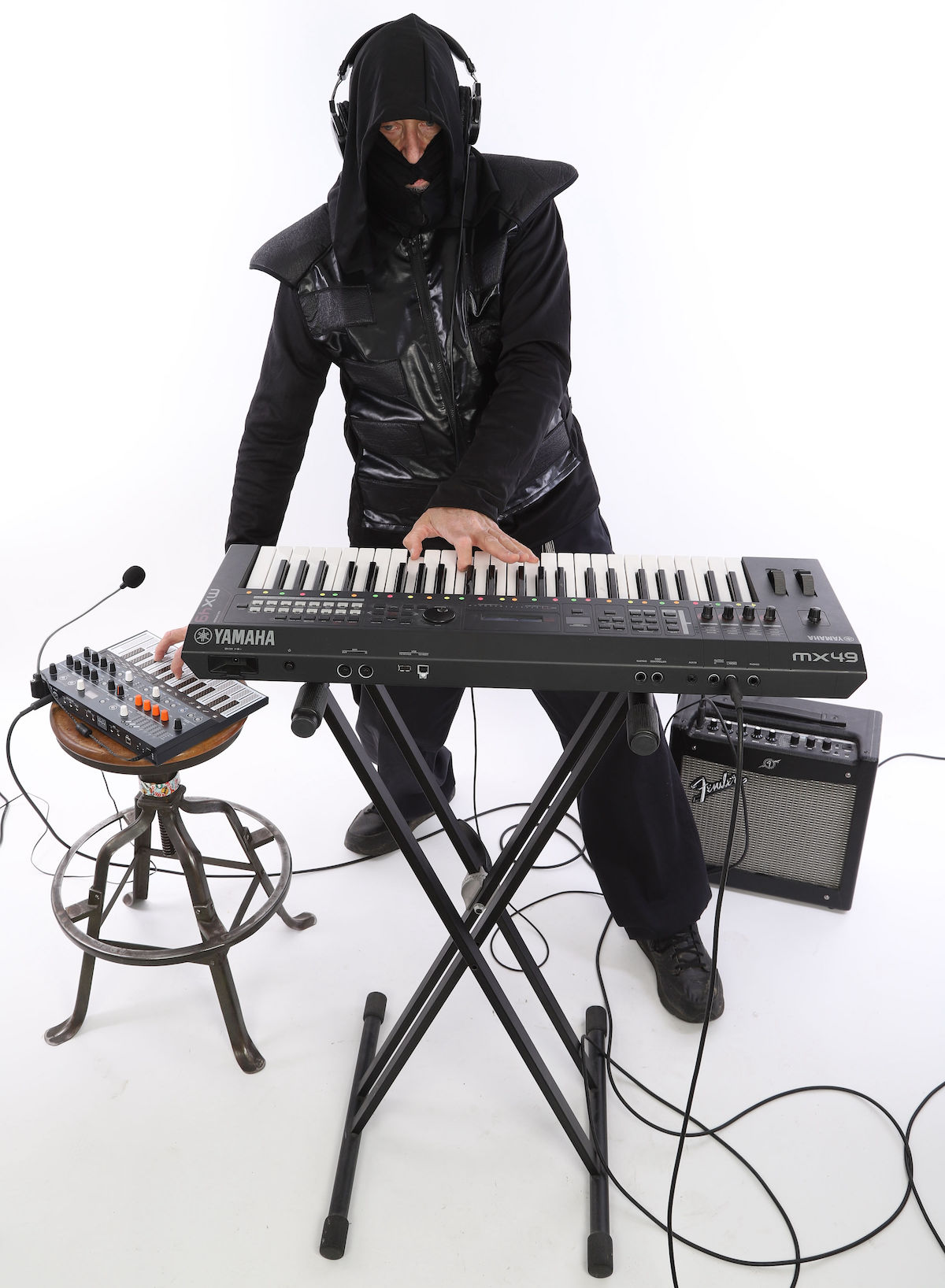