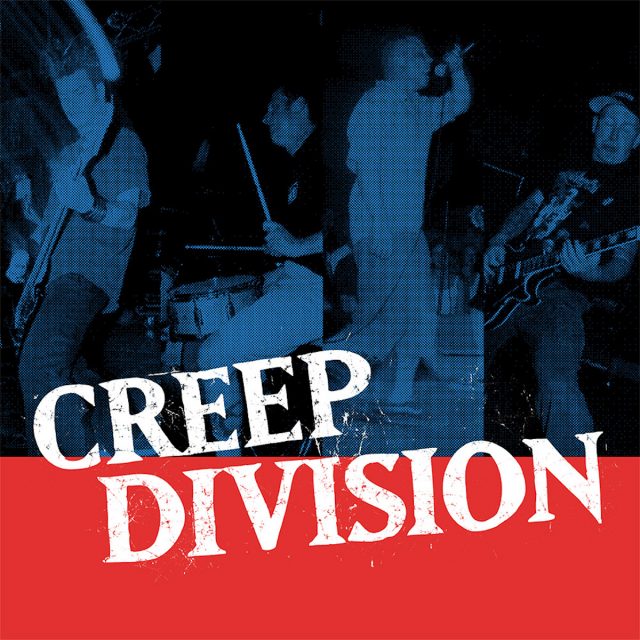 Even punk rockers need a change from the daily grind every so often.

That would seem to be the reason behind the existence of Creep Division, an all-star side project of Sick of it All’s Craig Setari, co-starring Russ Rankin and Chuck Platt from Good Riddance. With pedigrees like that, it’s no big surprise that their CD is loud, fast, uncompromising and relentless — Failure, Snot Nose and most of these 15 cuts are good, old-fashioned East Coast punk anthems down to the crash ’n’ bash, the double-time drums, the whoa-ho backup shouts and the 90-second running times. But these old dogs have learned a few new tricks over the years, and toss in a few lumbering, slow-grind numbers like Demo just to break up the pace. All in all, they probably shouldn’t think about quitting their day jobs. But as moonlight gigs go, it probably beats playing covers at the Holiday Inn.