“I think the song is about me reaching for an emotional space I have rarely, if ever, achieved,” Zreczny reveals. “Although it was written with a relationship in mind, for me, it could apply whenever there comes a time — sometimes far too long in the making — where a certain kind of peace is achieved. It’s definitely not a comfortable kind of peace. But there is resolve, there is determination, and that feels ‘good’ in that there is a certain understanding that, although the emotional repercussions could be dreadful, it’s OK. And now things are clear. It’s the thinking that: I have exhausted all avenues that could possibly have been travelled in order to make something work, and we are at the end of whatever it is … it’s High Time because I have nothing left. Your move.” 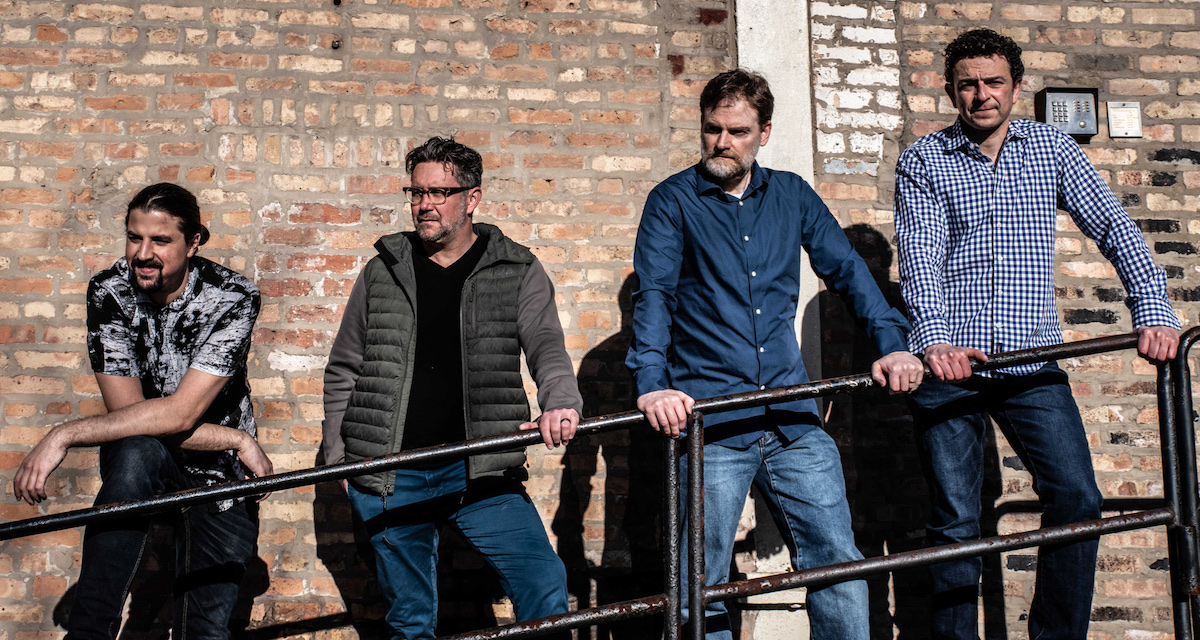 That said, Zreczny is the first to admit the concept may be a mountain of his own making. “The truth is,” he shares, “I’m not sure if High Time is a testament to the fact that I actually got there at that time, or if it was just me projecting where I wanted to be. Maybe I wrote the song as a way to say I was there, and hopefully I would catch up with the song? That remains unclear. But what is clear is the ideal of being comfortable in the discomfort of whatever happens next.”

The latest single from bluefront’s sophomore album Aftershocks, High Time follows previous singles It’s Not Over Yet and the title track. Released in 2019, the seven-track LP registers on its own Richter scale with shimmering melodies and intricate instrumentation deftly demonstrated by Zreczny, alongside bandmates Jason Steele, Nick Kabat and Mark Burns. Fit for inclusion on a playlist alongside Dire Straits and War on Drugs, Aftershocks was recorded at Electrical Audio by Scott Steinman, mixed at GardenView Sound Studio by Scott Steinman for Studiomedia Recording, and mastered by Matthew Barnhart at Chicago Mastering Services; it follows Zreczny’s debut The Arbor Sessions. 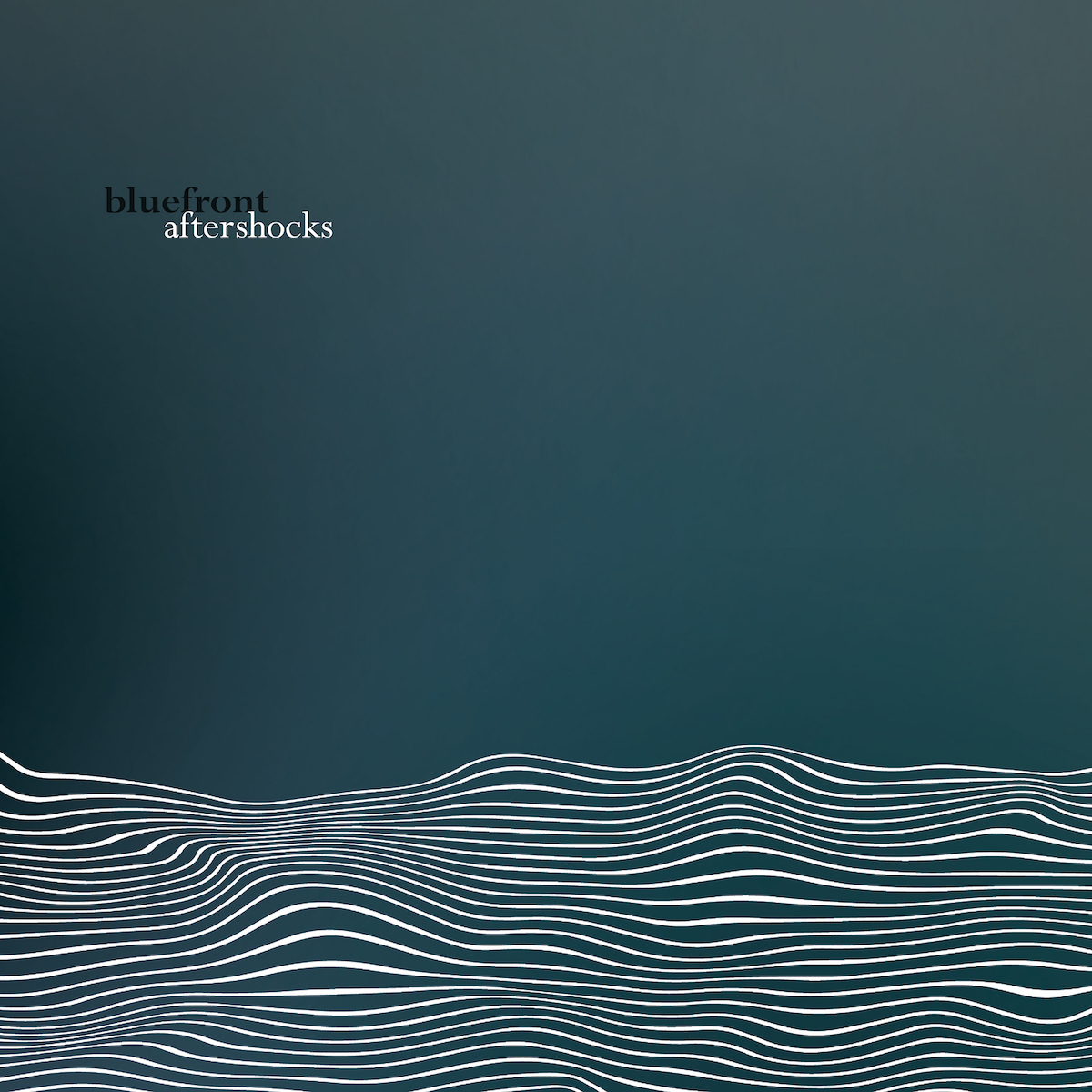