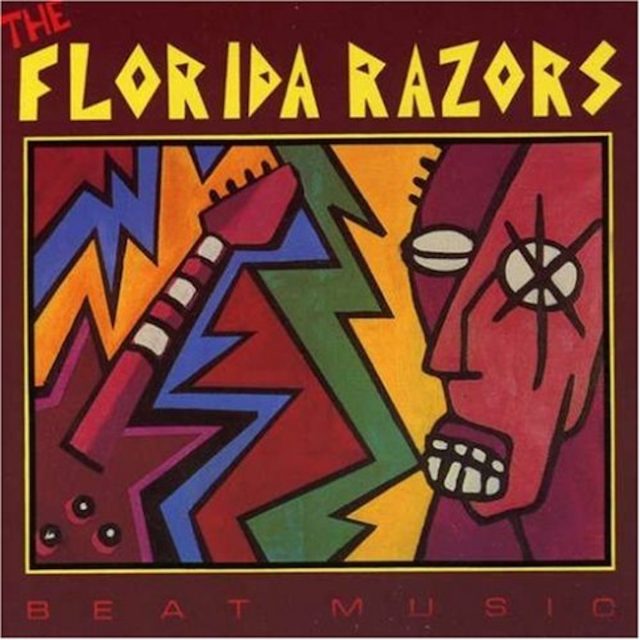 Before there was Junkhouse, there were The Florida Razors, led by Tom Wilson from 1981 to ’87.

Like plenty of other bands of the era, the Razors were a post-punk, retro-rock guitar band — they would have fit in just fine on a bill with Jason and the Scorchers, Georgia Satellites, Beat Farmers and The del Lords. During their tenure, they issued a couple of singles, an EP and one album. The best of those tracks, along with assorted demos and assorted tracks, were rescued from oblivion for this posthumous collection. There are some pretty fine moments here — American Girl (not the Tom Petty song) is a distant cousin to Here Comes My Baby; All Shook Up (not the Elvis track) has the da-da-da-da-dum beat of Gimme Some Lovin’; and Build My Home in the U.S.A., like several of these tracks, is a slice of vintage Chuck Berry pinky-finger rock ’n’ roll choogle. Granted, none of it is groundbreaking or especially immortal. But it’s still too good to be forgotten.