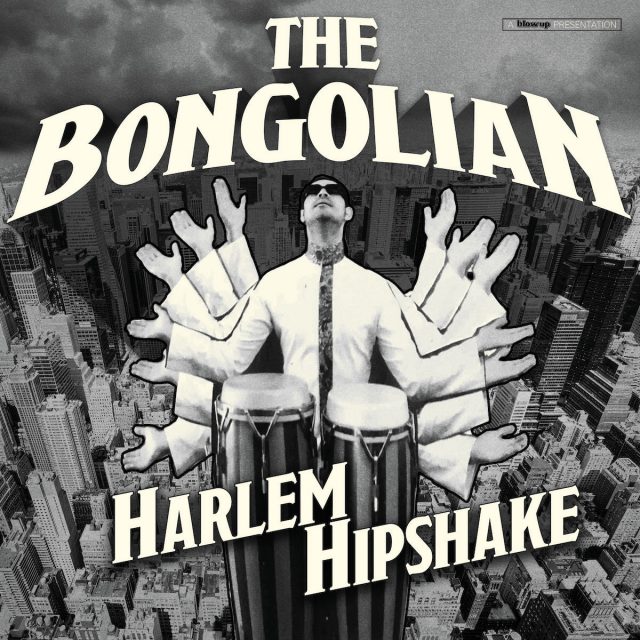 Back in 2001, Nasser Bouzida disappeared into his studio and created a solo set of recordings. Drawing on influences of funk, Latin, soul and jazz, Nasser produced an inspired selection of recordings blending elements of grinding percussion and heavy bongo rhythms. The eponymous debut The Bongolian was released early in 2002 to much critical acclaim and has since been followed up by the albums Blueprint, Outer Bongolia, Bongos For Beatniks and Moog Maximus. The albums have become record box essentials for DJs, finding a wide appeal from dance and hip-hop to rare groove and funk 45 fans. In addition to this Nasser has written and recorded two funky library records and worked with artists as diverse as Morcheeba, Laurel Aitkin, Paul Waller, Craig Charles and Bad Manners.” 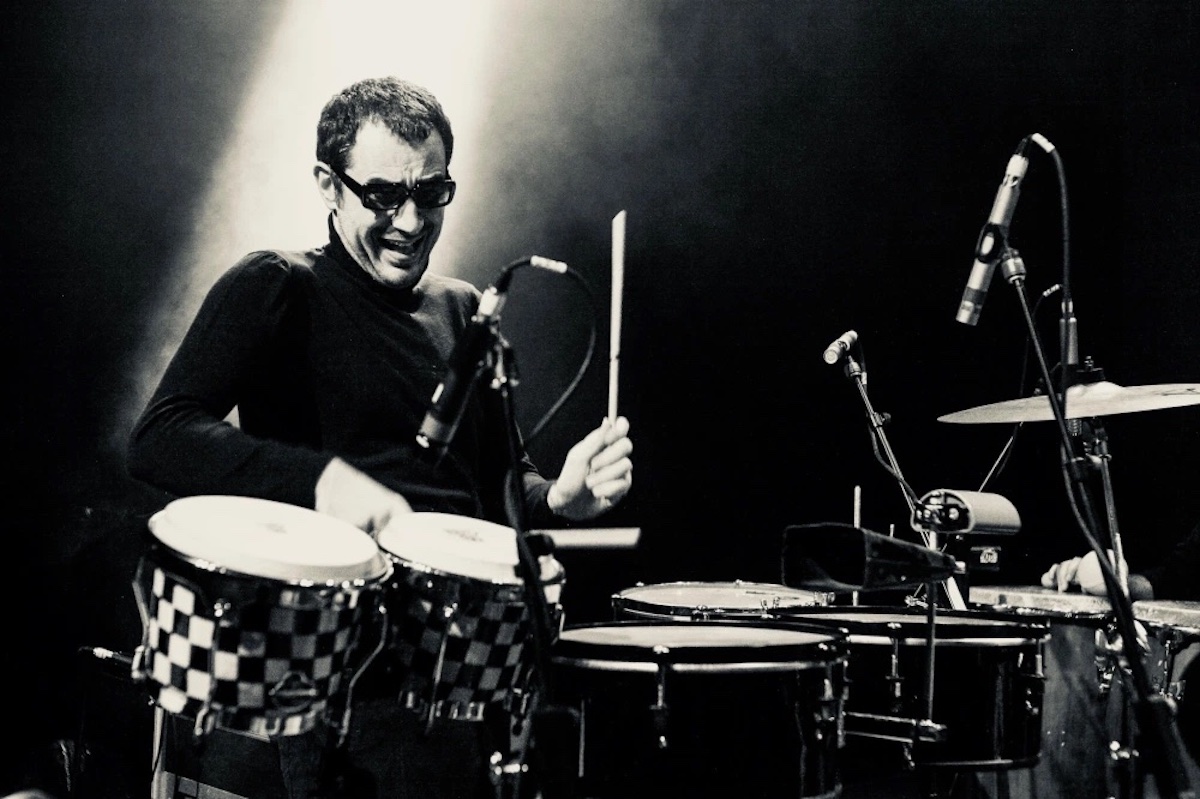