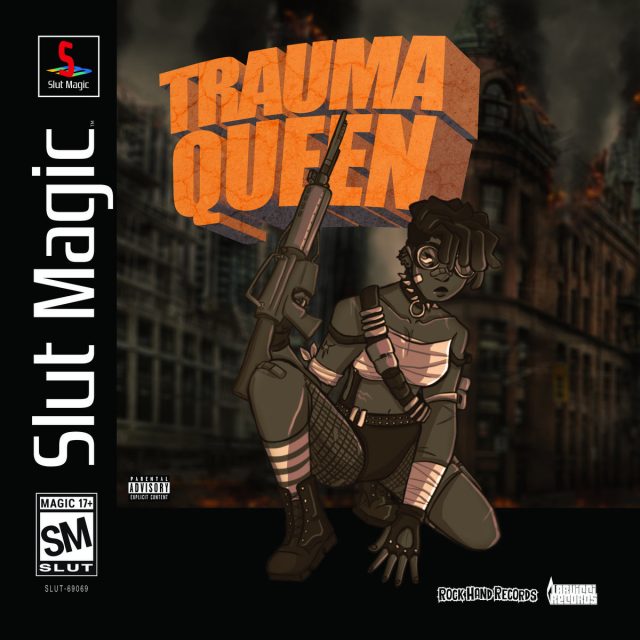 THE EDITED PRESS RELEASE: “All those pretty, bi-looking people back there must be the Slut Magic crew.” — Overheard at a Slut Magic show.

Slut Magic unleashed ​​Trauma Queen​ upon the world just in time for Scorpio season. This is the second full-length album from the Brooklyn glitter-punk outfit, and this record comes in toxic-green vinyl. While the group still fancy themselves as DIY, Slut Magic are under a quasi-gag-order from producer Alexander Almgren to “stop saying that — you guys aren’t DIY anymore.” ​​Trauma Queen ​​may be confidently regarded as the catchier, shinier, and hotter sibling of 2018’s ​​In My Mouth. 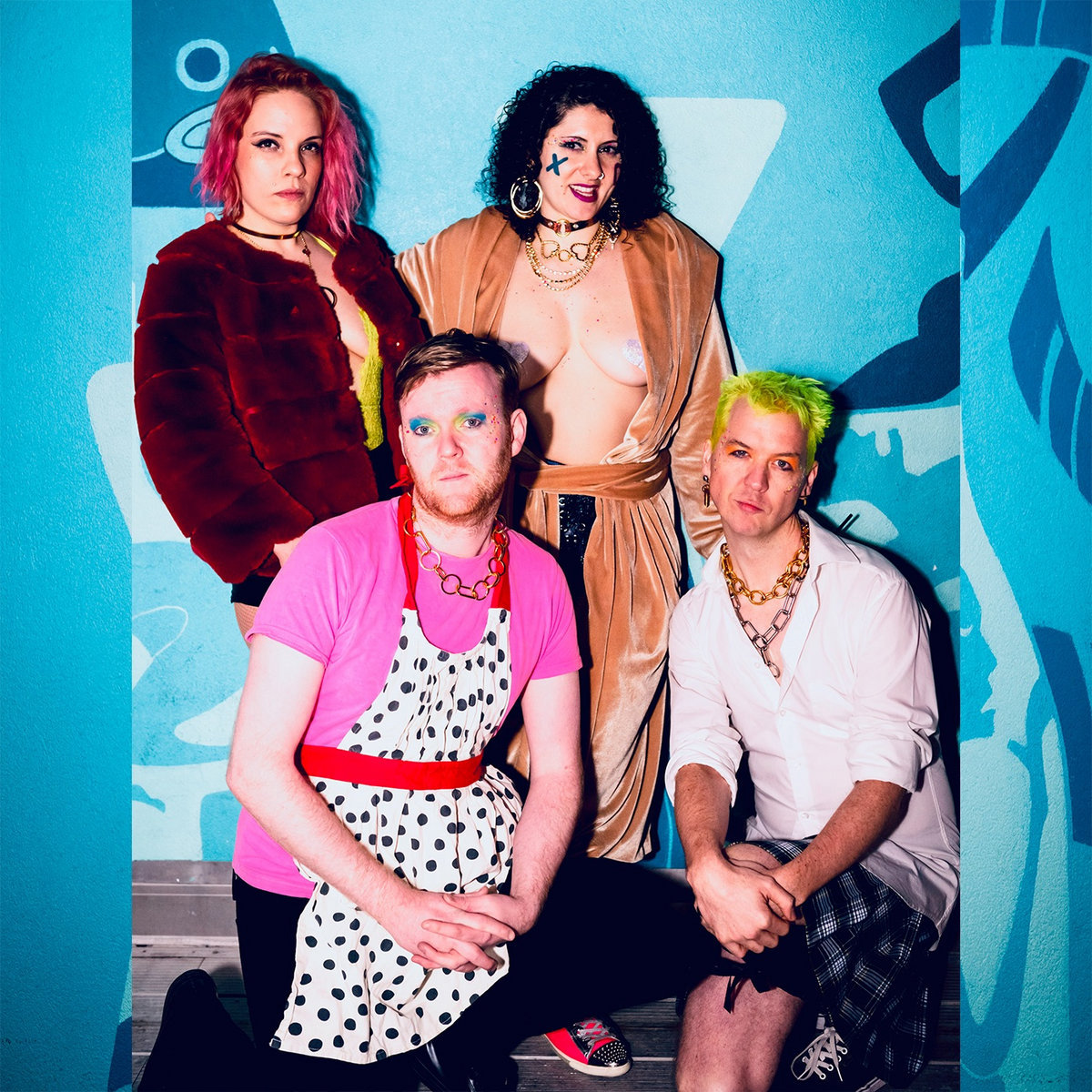