Home Read Now Hear This: Get The Fuck Outta Dodge | Buzzkill, We Make...

THE EDITED PRESS RELEASE: “Get The Fuck Outta Dodge are James (bass) and Ren (drums) who make garagey/punky/harcorey noise via the gift of big muff, big drums and big mouths.

Formed in 2019 as a vanity project for Ren Dodge to realise his dream of learning the drums, forming and band and releasing an album before hitting the big 4-0 (he was 39 and a half at the time). Within three months, the dream was realised with the band’s debut album Climbing Higher, Hitting Harder than King Kong being released via the Laundrette Recording Company (resurrected after a 10-year hiatus, having previously released music from both James and Ren’s previous bands).

In mid-2020 lockdown dystopia, the duo released a covers album, These Songs Aren’t Ours, recorded remotely via the gift of tin cans connected by string. The album showcases their eclectic influences covering bands from a vast array of genres. In September 2020, the We Make The Future Here EP dropped on an unsuspecting public to a prodigious reception. It has five sonic blasts that clock in at just over five minutes, accompanied by four music videos pulled from the ether of the interwebs finest (and cheapest) purveyors of video trickery. Earworms aplenty and short enough that you can listen to it twice in the time it would take you to listen to November Rain or Bat Out of Hell.

The EP stands as an appetite whetter for the second album Buzzkill — an album jam packed with fat riffs, pounding drums and singalong choruses that is set to embed itself in the conscious of punk-loving urchins across the globe.

Some people say go big or go home. Some say tune in and drop out. We say Get The Fuck Outta Dodge!!!!” 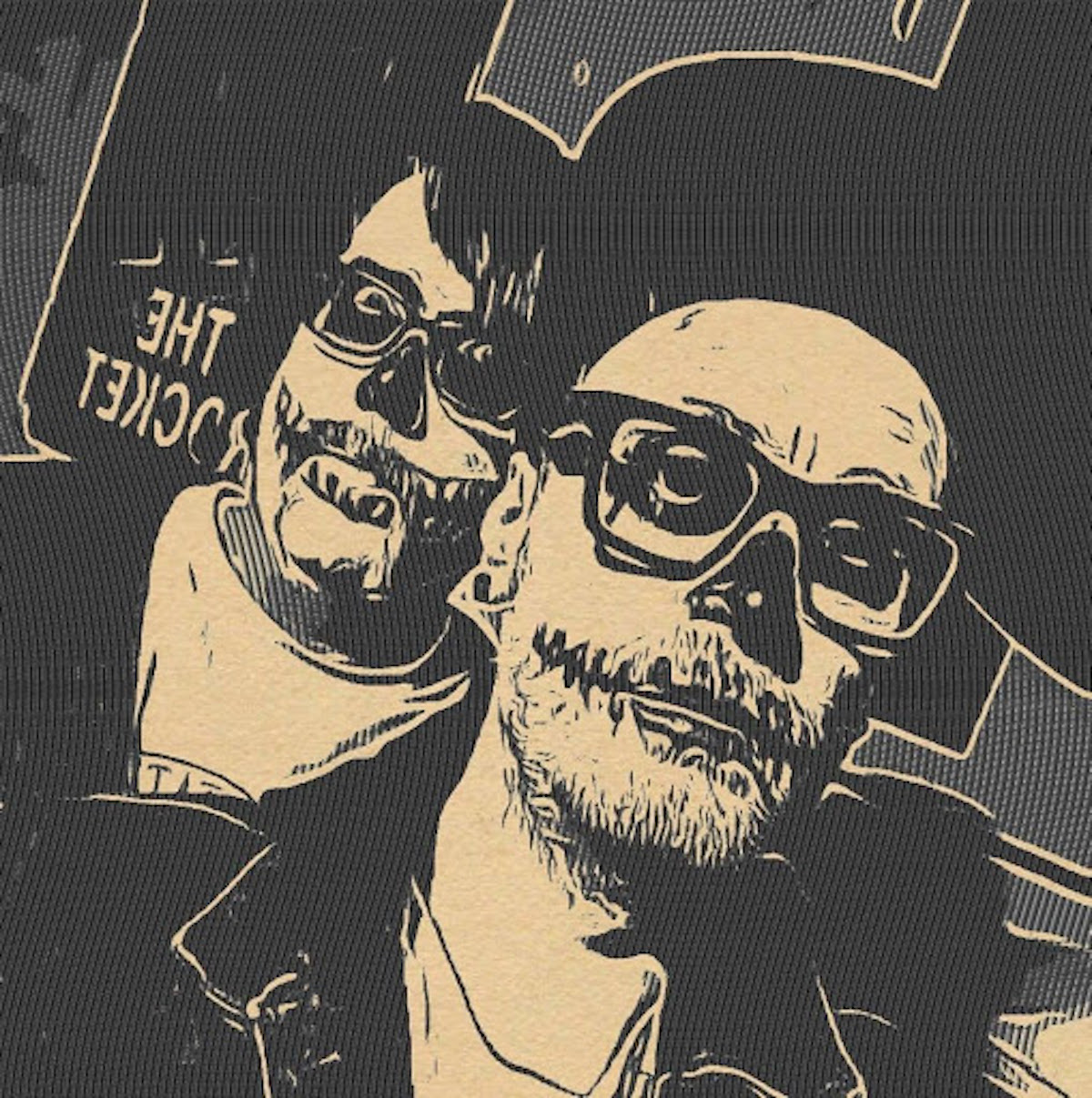