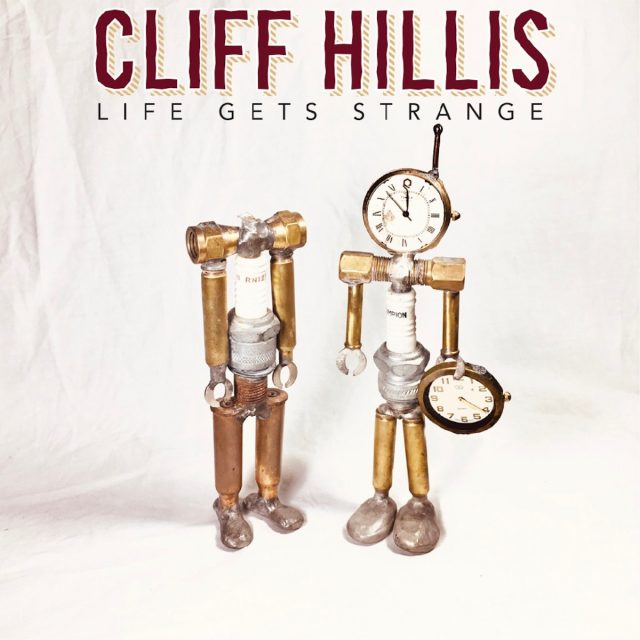 Cliff Hillis keeps it short and sweet with his topically titled but emotionally upbeat EP Life Gets Strange — showcasing today on Tinnitist.

“This is the fourth EP I’ve released — I decided it’s a much easier format to digest in such a short attention-span world, and it allows me to get music out quicker than recording a full album at a time,” the Pennsylvania indie-pop singer-songwriter says. “I had to get fairly creative with social distanced recording. A number of the drum tracks were recorded in my garage (which, as it turns out, sound good!)

“My friend and bandmate in The Orchestra, Louis Clark Jr., recorded cello for the song Seven Sisters in his U.K. flat and sent me digital tracks, long-time bandmate and co-producer Greg Maragos sent numerous files he recorded at home, and we spent some Zoom sessions discussing the tracks and mixes, as well as countless emails and texts,” Hillis added.

Life Gets Strange is evenly divided between written solely by Hillis and collaborative efforts: Pretend (written with Rhett Miller of Old 97’s), Good Problems (written with Kelley Ryan) and Seven Sisters (written with Kevin J. Killen). The EP was recorded, produced and mixed by Hillis at The Hacienda, with co-production from Maragos. Hillis is an award-winning songwriter, singer and producer who also has a solid reputation as a highly sought-after multi-instrumentalist, vocalist, and studio whiz. 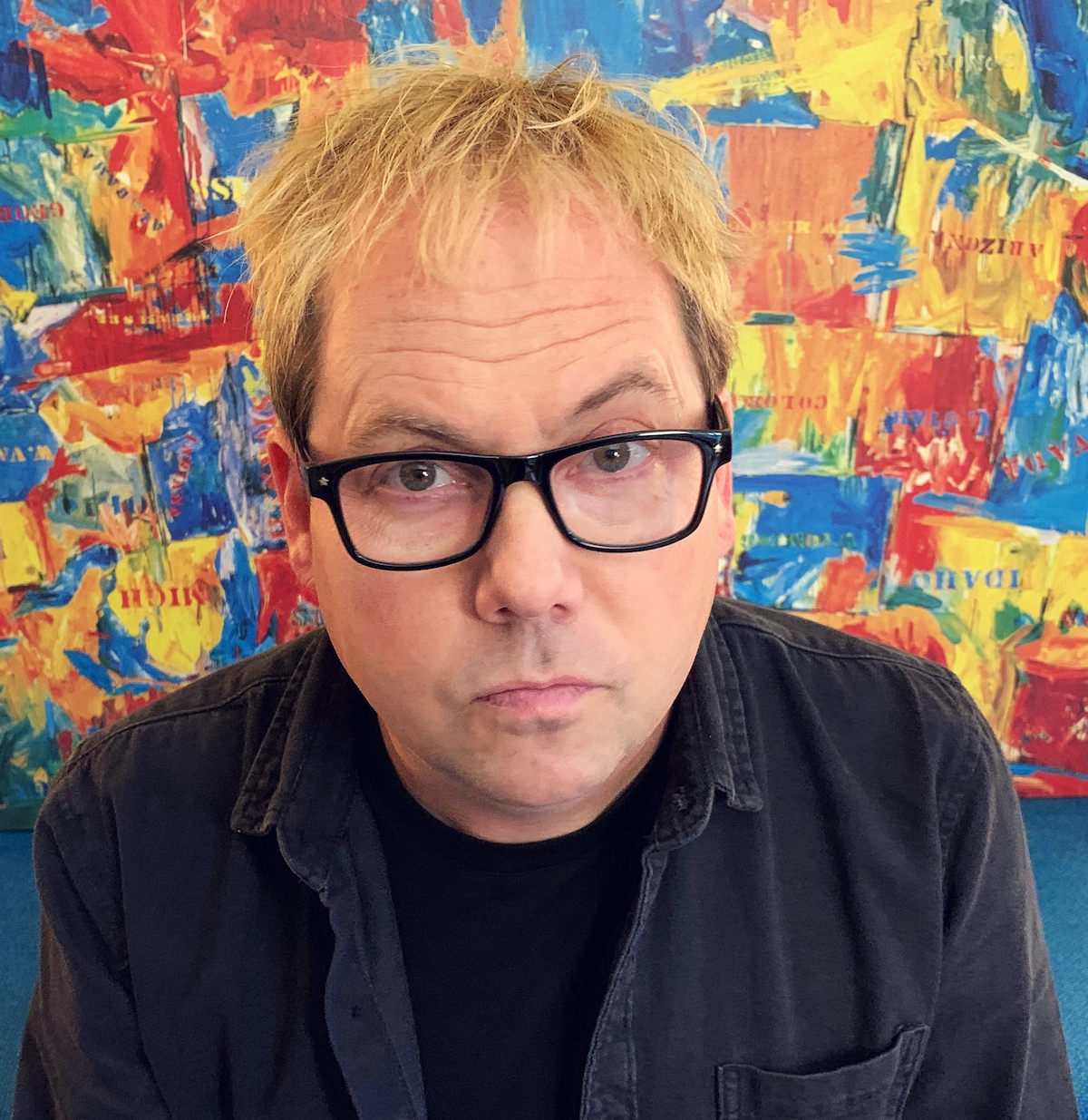