Home Read Now Hear This: I Don’t Know How But They Found Me |... 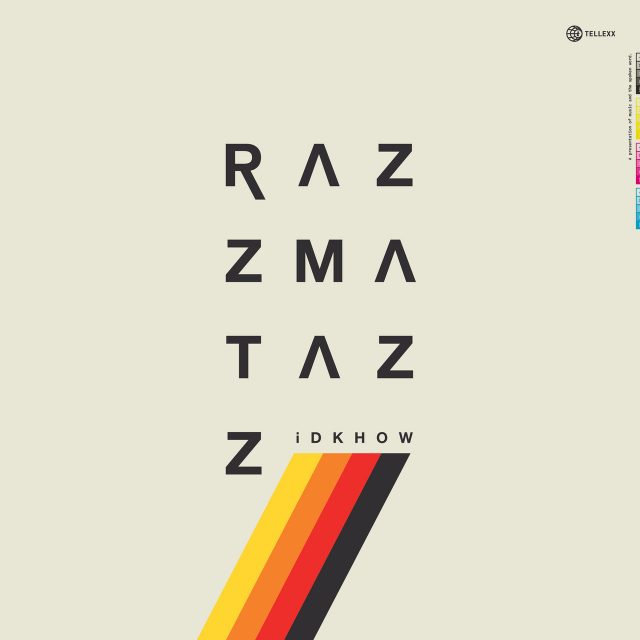 THE EDITED PRESS RELEASE: “I Don’t Know How But They Found Me (or iDKHOW) is the new project led by frontman, multi-instrumentalist, and mastermind Dallon Weekes. Even before they released this debut album, they already had a string of hit singles under their belt, including Choke and Do It All The Time, as well as a debut EP, 1981 Extended Play.

Dallon Weekes made waves in Panic! At The Disco from 2009-2018, touring around the world and picking up Gold and Platinum plaques as a key songwriter on the chart-topping Too Weird to Live, Too Rare to Die! and more. In 2016, he introduced iDKHOW at a small show in Los Angeles before denying its existence for months to follow. The project formally revealed itself prior to hitting the road and performing on the mainstage at the U.K.’s Reading and Leeds Festivals as well as sharing stages with the likes of Twenty One Pilots, The 1975, Billie Eilish, The Killers, The National and Blink 182, just to name a few.

iDKHOW was initially believed to have been a band from 30-plus years ago that never got their big break. A band that time forgot. But in 2017, an anonymous donor began to release recovered video footage of iDKHOW. The videos, released out of chronological order, span the years 1964 to 1983 and hint to a different story than that of a band lost to obscurity. As this footage of iDKHOW has surfaced in the past three years, fans, music historians and conspiracy theorists have converged on internet platforms to debate the story of iDKHOW.” 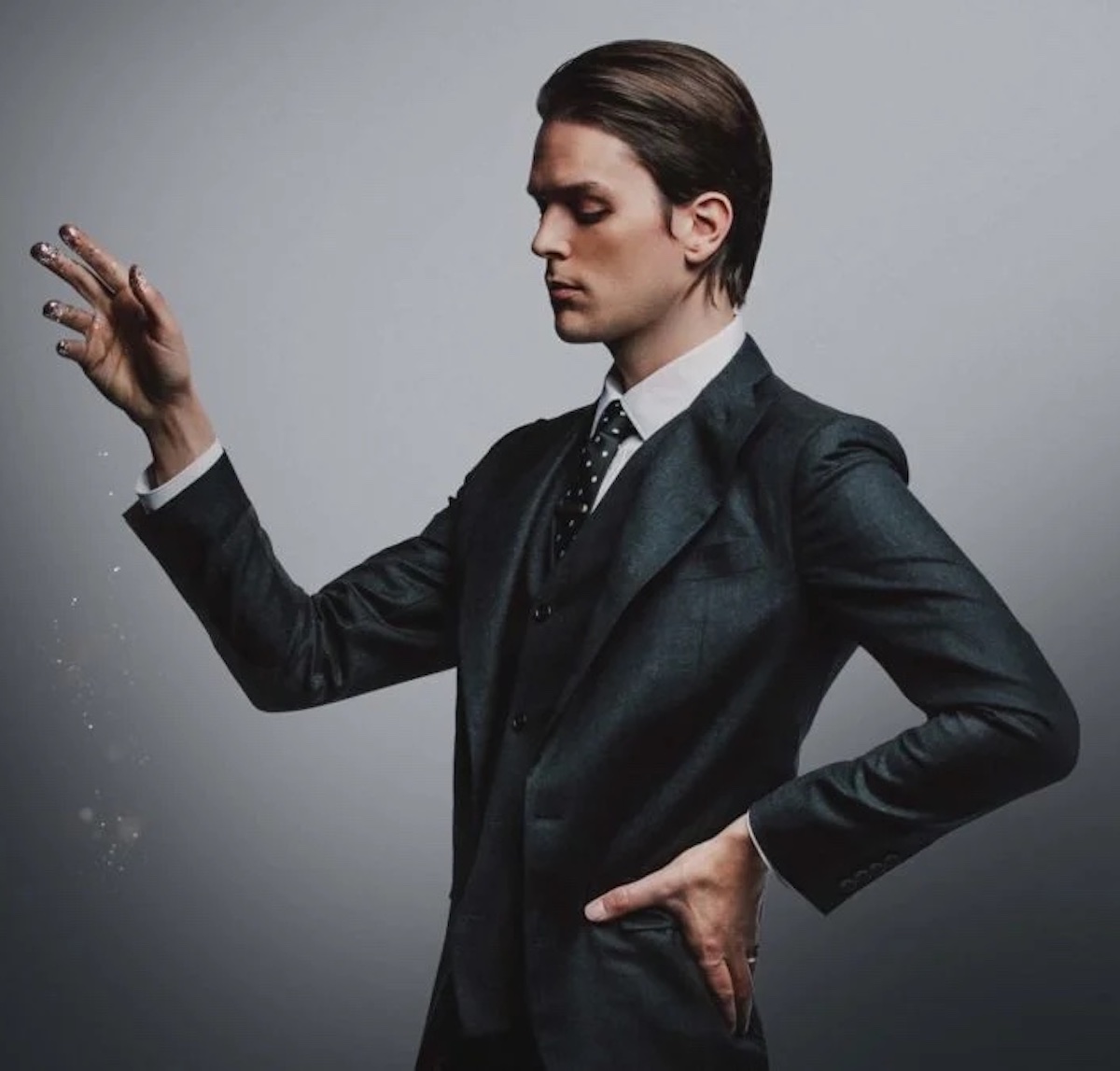