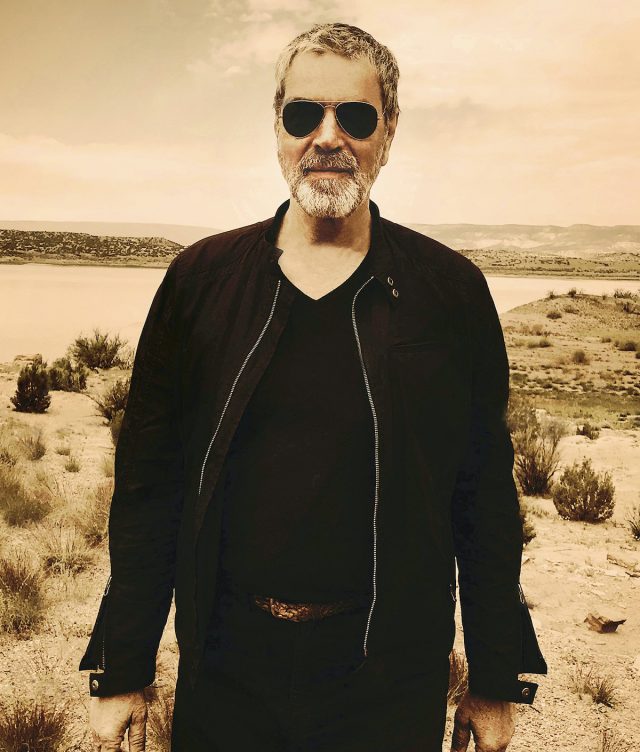 Earlier this summer, Rogov celebrated life’s uneven flow with his thoughtful single and scenic video for Mistakes Are Beautiful — which he shared HERE. Today, he makes another mistake by agreeing to answer my ridiculous questions. Let’s see how beautiful life feels after that:

Introduce yourself: Name, age (feel free to lie), home base, other details you’d like to share (height, weight, identifying marks, astrology sign — your choice).
My name is Rogov, Vladymir Rogov. I’m 6′ 2,” weigh 188 lb. I have two small tattoos on my left forearm, one is a scimitar, and the other is the letter V. My astrology sign is Taurus. I was born in Germany in the year of the rat.

What is your musical origin story?
My first music exposure was Polish, Russian, Ukrainian, and German songs. When I got to England, I liked the British hymns, Radio Luxembourg, and the offshore pirate radio stations that proliferated the UK back then. In Canada, I heard bluegrass, Americana, Soul, Blues, Country, and Rap. Music was not so tightly programmed in Europe, and we could hear any style on a playlist.

What do we need to know about your latest project?
After 36 years of life in California, where the ceaseless sun blurs the seasons and melts the years into a long view, a question of mistakes swept over me. I started to muse on the things that I had become, and wondered, what if my entire life is made of mistakes? The years living in Germany, England, Canada, and now the time in California was more than all the previous countries put together. One sunny California morning, I picked up my guitar. While strumming a chord in C Major, out came this whole phrase: “Mistakes are beautiful, mistakes are fun, I’m counting the good times by everyone.” Over time, this developed into a full song. I got together with gold/platinum award-winning producer and former David Bowie lead guitarist, Canadian Stacy Heydon. We have come up with something special. For me, Mistakes are Beautiful kicks off the roaring 2020s. It’s from my upcoming EP recording, Rogov Tourist. It showcases my return to Prince Edward County in Canada, after living for years in San Diego.

What truly sets you apart from other artists?
I’m a songwriter. I’ve never really thought much about what sets me apart as what connects me with others. My favorite artists are more about their songs. How could one ever deny liking Gordon Lightfoot, Leonard Cohen, Burton Cummings, Bryan Adams, Andy Kim, Paul Anka … Drake? We tell our stories according to our perspective. I’m not so much a storyteller as a diviner of ideas.

What will I learn, or how will my life improve by listening to your music?
You will find that when you change the way you look at something, the thing changes. Mistakes are Beautiful is personal and deeply meaningful. It is likely my most important song to date because it is a catalyst to another way of looking at my own life.

Tell us about the first song you wrote and/or the first gig you played and what you got paid.
The first song I wrote of any significance was a song about Al Jolson. Al was a megastar entertainer back in the early 20th century. Dubbed “the king of blackface,” Jolson would paint his face black and sing about his mama. Jolson was recorded in 1974 by New World (the Australian boy group) and produced by Mickie Most (Herman’s Hermits, Donovan, Animals).

What is the worst / strangest / most memorable performance you gave?
The strangest show was actually a live rehearsal in a Toronto warehouse while rehearsing for my Arkitex album, right after the Heatwave Festival. A full band can be thunderous, so I sang from a small side room, headphones on. In the middle of a song chorus, the band suddenly stopped. Through the PA, I asked the guitarist what’s going on? He answered, “Come out, Vladymir, the SWAT team is here.” I was not used to getting caught up in SWAT raids, which was traumatic, to say the least.

What is the best performance you saw others give?
One of the best performances was way back in England — Marc Bolan of T.Rex — and recently, Arcade Fire in San Diego. Marc was inspiring. Arcade Fire’s sound was awe-inspiring, and the lights were so coordinated. They even had a revolving stage. But it was their sound that gave me goosebumps.

What do you want to be doing in 10 years?
I’d still like to be alive.

What living or dead artists would you collaborate with if you could?
Almost anyone. I think we all miss Leonard Cohen.

What artist or style of music do you love that would surprise people?
I like songs that have something special going for them, any style.

What are your favorite songs/albums/artists right now?
There are so many songs, so here’s some: Shape of You by Ed Sheeran, You Want It Darker by Leonard Cohen, Burning by Maggie Rogers, Sucker by Jonas Brothers, Summertime Sadness by Lana Del Rey, and so on…

How about some other favorites: Authors, movies, painters, you name it.
Authors: I don’t read much fiction, But I would say Arthur Haley.
Movies: Blade Runner (original), Water World.
Painters: I like the works of painters/artists who exhibit some serious craftsmanship. Classics like Vermeer, Rembrandt, Michelangelo, Leonardo da Vinci, Dali. And more recently, Emily Carr, David Hockney and Deborah Samuel (photographic artist).

Who would you be starstruck to meet?
God!

What’s your favorite joke?
…The one about the old man and the frog.

What do you drive and why?
I swapped my California Carrera a couple of years ago for a Canadian-made 4WD SUV.

What superpower do you want, and how would you use it?
I’ve given this one quite some thought, and I think I’d like to have the superpower to enable everyone to have superpowers.

What skills — useful or useless — do you have outside of music?
I just spent 36 years as an industrial designer bringing high-touch to high-tech in southern California.

If I had a potluck, what would you bring?
The booze and my guitar.

What current trend or popular thing do you not understand at all?
I’m amused by the latest trend in alcohol, which is nonalcoholic. There’s a zero-proof drink movement afoot.

Tell us about your current and/or former pets.
I mind a Jack Russel named Mac. There are two dogs inside Mac: One’s timid and afraid of every bang and clang. The other is a ferocious, territorial guard hound. Of course, he’s always sweet to me, but we do compete for sofa space.

If you could have any other job besides music, what would it be and why?
Whether it’s designing a new useful product that helps people or writing a new song, anything creative is a form of applied rebellion. I would say any job that calls for change.

What’s the best advice and/or worst advice you were ever given?
It ain’t over till it’s over. 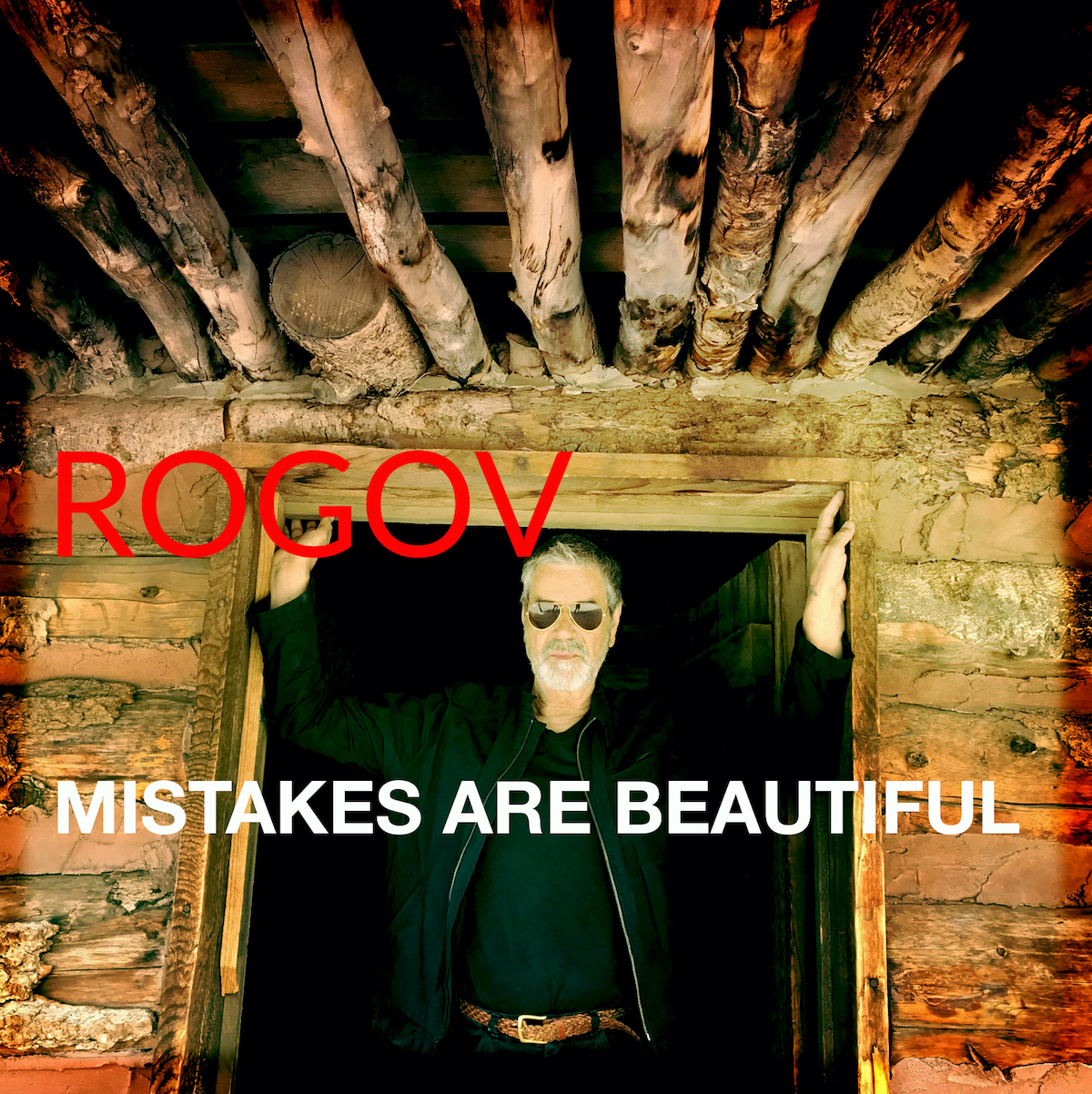 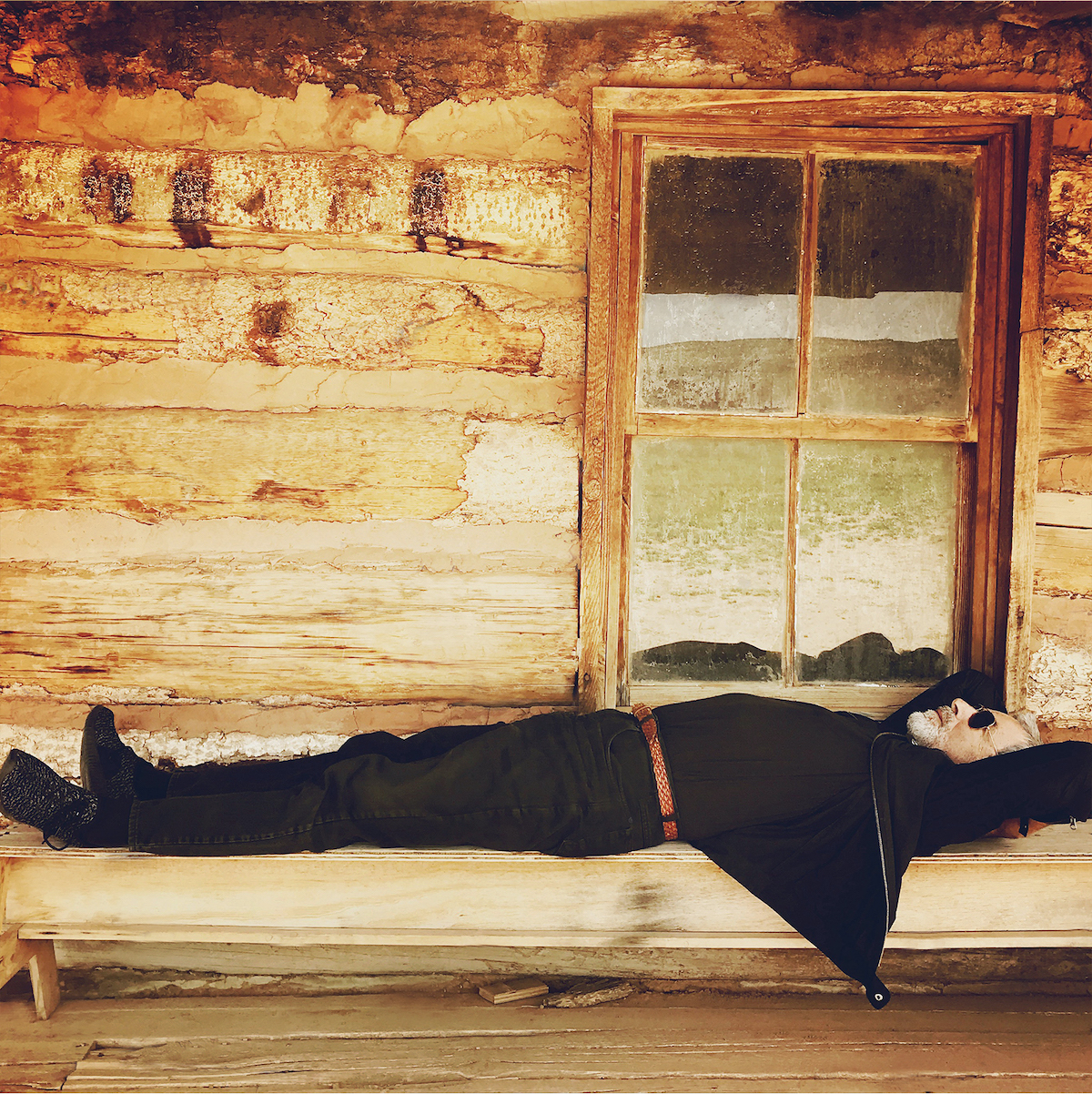