Tomato/Tomato are up for Chasing Rainbows again in their nostalgic new single and lyric video — showcasing today on Tinnitist.

The first preview of the married New Brunswick folk duo’s forthcoming album It’ll Come Around, Chasing Rainbows was penned on a picture-perfect morning with their daughter.

“It was a sunny Saturday, and we were reflecting on some vivid childhood memories,” John McLaggan shares. “When we began writing for the album, we weren’t quite sure what direction we would be heading. We were, though, feeling strong pulls back to our roots.”

For John, that was how he grew up listening to mix tapes his father made for him, complete with generous helpings of The Beatles, The Beach Boys, Buddy Holly and loads of other early rock ’n’ roll. For his onstage and offstage partner Lisa, who grew up in Chicago, it was the early influence of Motown and the blues.

“The direction for It’ll Come Around was solidified when a long-lost family heirloom returned to our lives,” Lisa adds. “In 1974, John’s Uncle David died tragically at the age of 19 in a gas station explosion. John never had the opportunity to meet his uncle, but he knew they shared a love for the guitar.” John picks up the story: “I’d always wondered what happened to his guitar. After we moved into our new home, the 40-year mystery was solved, however: as it turns out, our neighbour had the guitar and generously agreed to a trade!” 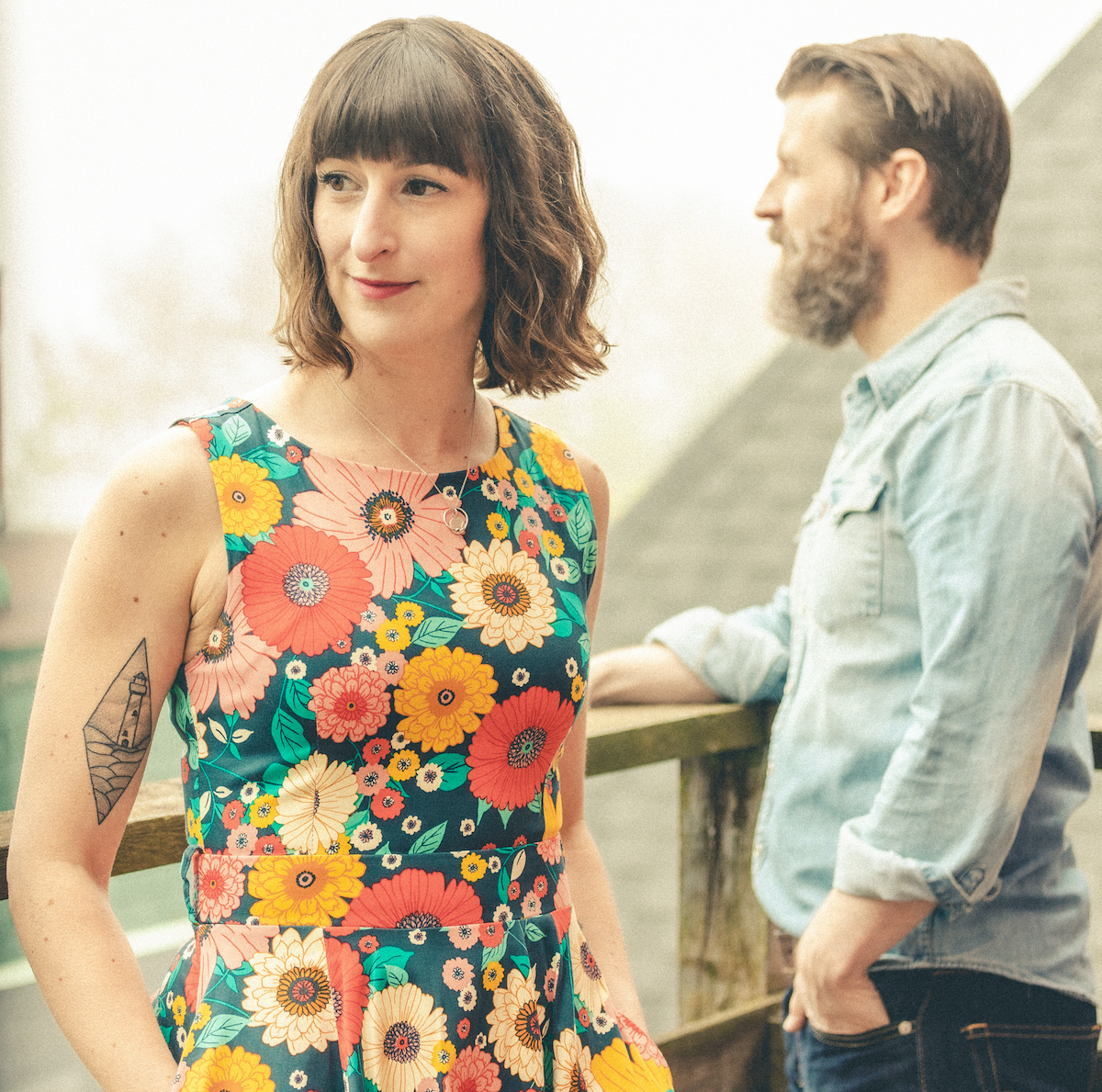 Inspired by this connection to his family’s past, John soon finished writing the album on the newly acquired ’64 Fender Stratocaster in their home base of Saint John. “It turned out to be the missing piece of the puzzle,” John says. “Everything else just fell into place.”

Recording It’ll Come Around involved a return to Nashville to work with producer, engineer, and multi-instrumentalist Jon Estes. The McLaggans spent six days recording the majority of the instrumental parts with some of the city’s finest before returning home to round out the vocals. The final result is a high-energy roots-rock album with a vintage vibe.

Along with touring Canada, Tomato/Tomato have ventured to Australia and the U.K. They’ve received multiple nominations from the East Coast Music Awards, Music/Musique New Brunswick and the Canadian Folk Music Awards, as well as awards for Group Recording of the Year, SOCAN Song of the Year and the well-deserved Hardest Working Artist Award.

Their fifth release It’ll Come Around arrives Nov. 20, at the end of a year where the title’s message of optimism feels both relevant and needed, and follows 2019’s Canary in a Coal Mine, 2017’s Pinecones and Cinnamon, and both of 2016’s So It Goes and I Go Where You Go. 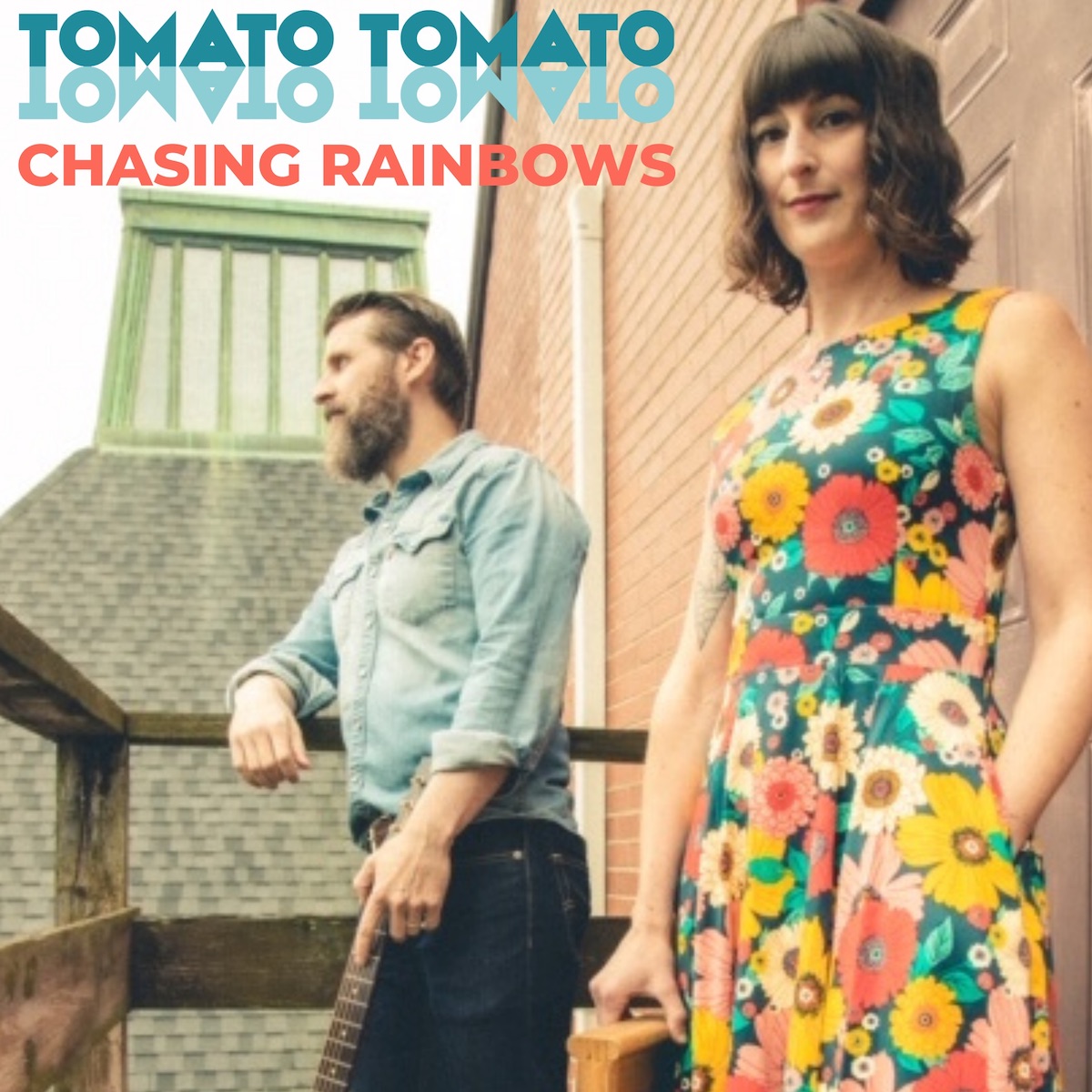