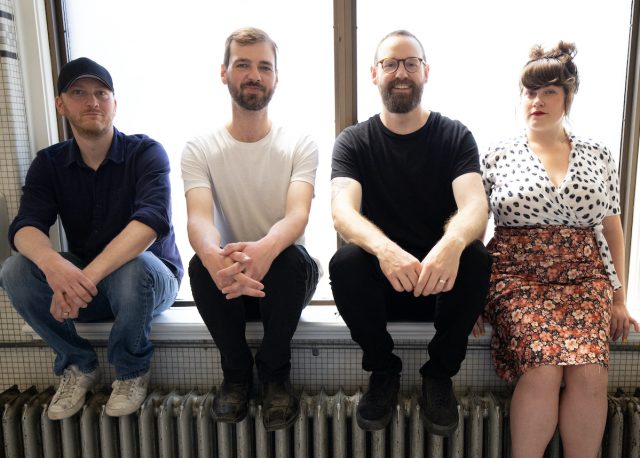 Glassreel don’t want to just go along to get along in their latest single Ride Along — showcasing today on Tinnitist.

“At its core, Ride Along is a song about codependency,” says Kelly Beaton of the Winnipeg alt-pop outfit. “It’s a song about falling back on a shared past in order to justify present relationships.”

Adds songwriter Trevor Graumann: “I view the lyrics as a message to a weak-willed past self. It’s a reminder to go for it rather than letting the people around you control your life. This message is tempered with a reminder in the bridge to not be too hard on oneself — ‘ride along / it’s okay.’”

Musically, the track sprints through its defiant verses, continually upping the stakes until the chorus vocals surround and abound with an emphasis on the phrase, “all along.” “It illustrates how constantly we’re called upon to make decisions in our lives,” Graumann adds.

A partnership between longtime musical collaborators Beaton and Graumann — with Andrew Workman and Ken Phillips — Glassreel and their 2019 debut EP Unalike have been heralded throughout North America.

Separately and together, Beaton and Graumann have shared the stage with Wintersleep, Said the Whale, Partner, iskwē, Sloan, Land of Talk, The New Pornographers, Tokyo Police Club, Julie Doiron and more, and have played SXSW and Germany’s Reeperbahn Festival, to name a few. 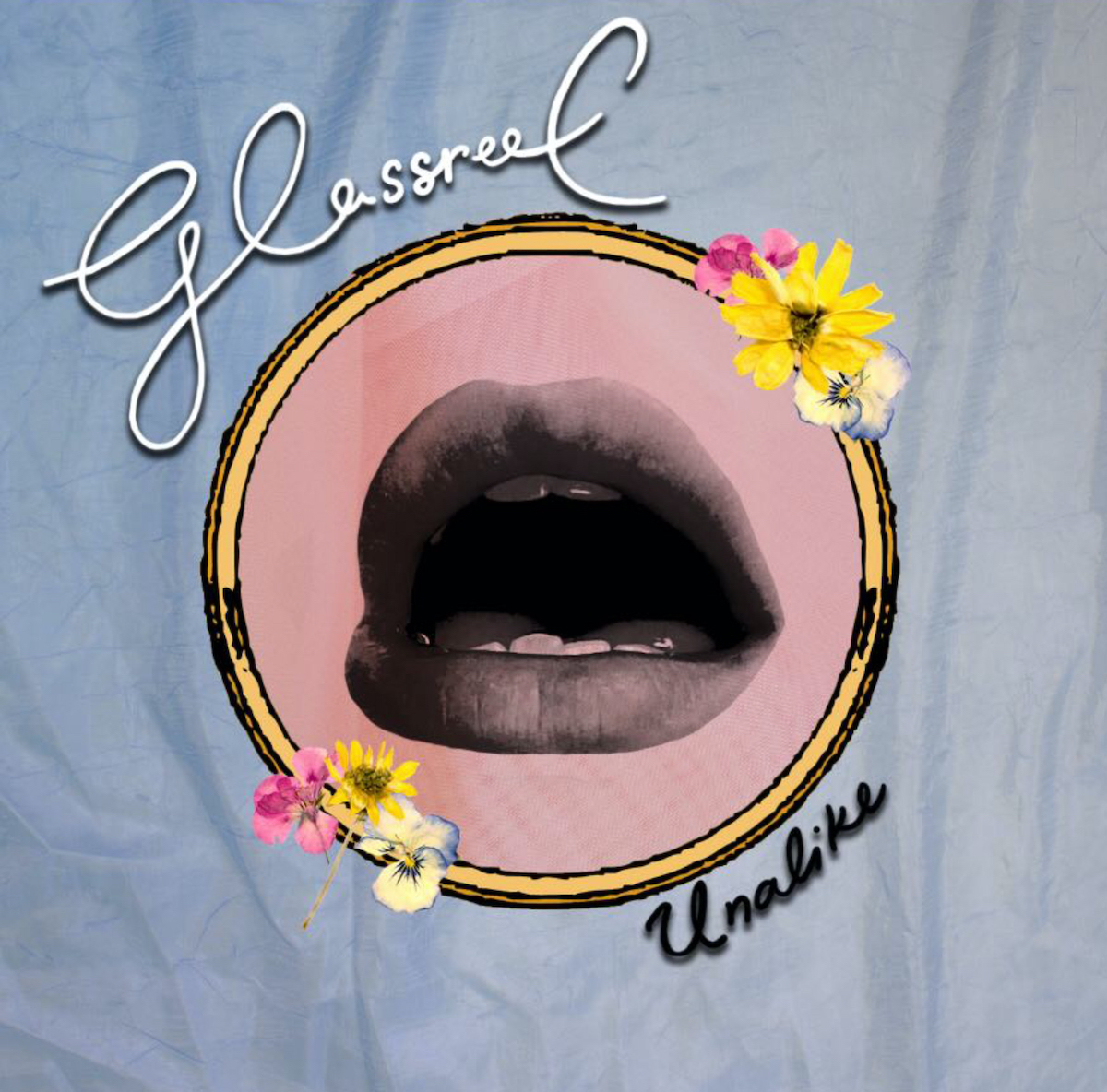