Andrew Cassara jolts you with a dance-rock Shock in his vibrant new video and single — showcasing today on Tinnitist.

“This is probably one of my all-time favourite songs I’ve written to this very day,” the Ottawa dynamo shares. “I’m always pushing myself to try writing and singing what feels right for the song while also pushing myself out of my comfort zone to try something new. Shock did just that for me. When I was writing it, funnily enough, I couldn’t help but picture myself in the movie Grease in the role of Danny singing this song … It’s a feel-good song, and its a creation I want people to get off their feet for, to dance to and have the time of their life with. There’s just this energy that rushes through me whenever I hear it.”

The sequel to his track Fingertips, Shock makes a perfect introduction to the Ottawa artist’s just-released album Freak On Repeat (Deluxe Version). After all, describing Cassara’s style in words doesn’t do it justice; hearing and feeling his music are really the only ways to fully appreciate the 24-year-old’s singular blend of funk, disco and pop. Fuelled by influences ranging from Shawn Mendes to The Bee Gees and Jamiroquai — artists who, like Cassara, blur stylistic lines fluidly — both Shock and Freak on Repeat may sound familiar but are impossible to pigeonhole.

The album title alone telegraphs Cassara’s determination to blaze his own path and encourage others to do the same. “Freak on Repeat is actually a line from one of the songs, Bad Bad, and I think it describes this record authentically. It’s about having the best time you can have, being yourself and having fun in the moment.” Nowhere is that more evident than that first single, a track that channels the glitz and glitter of ’70s-era disco while sounding cutting-edge current, and which Cassara describes as “a fun, party tune about a night of lust and fun with a kind of Saturday Night Fever vibe.”

Although infectiously hooky, groove-driven tracks like Fever (Bring the F**K Mix) and Funkadelic encourage listeners to celebrate life, Cassara’s drive to write about his own experiences with complete honesty finds him covering rougher ground as well. “I wanted to spread a positive message, but I also wanted to write about topics that are sometimes difficult to talk about.” You Are, for example, was written explicitly about his personal struggles with mental health issues. “With You Are I had a mission in mind: To tell my story and provide positive reinforcement to anyone listening by repeating lines like ‘you are loved’ and ‘you are strong’. It’s my story, but it’s also a message of inspiration I hope will help people tackle their own issues and give them a positivity boost.” 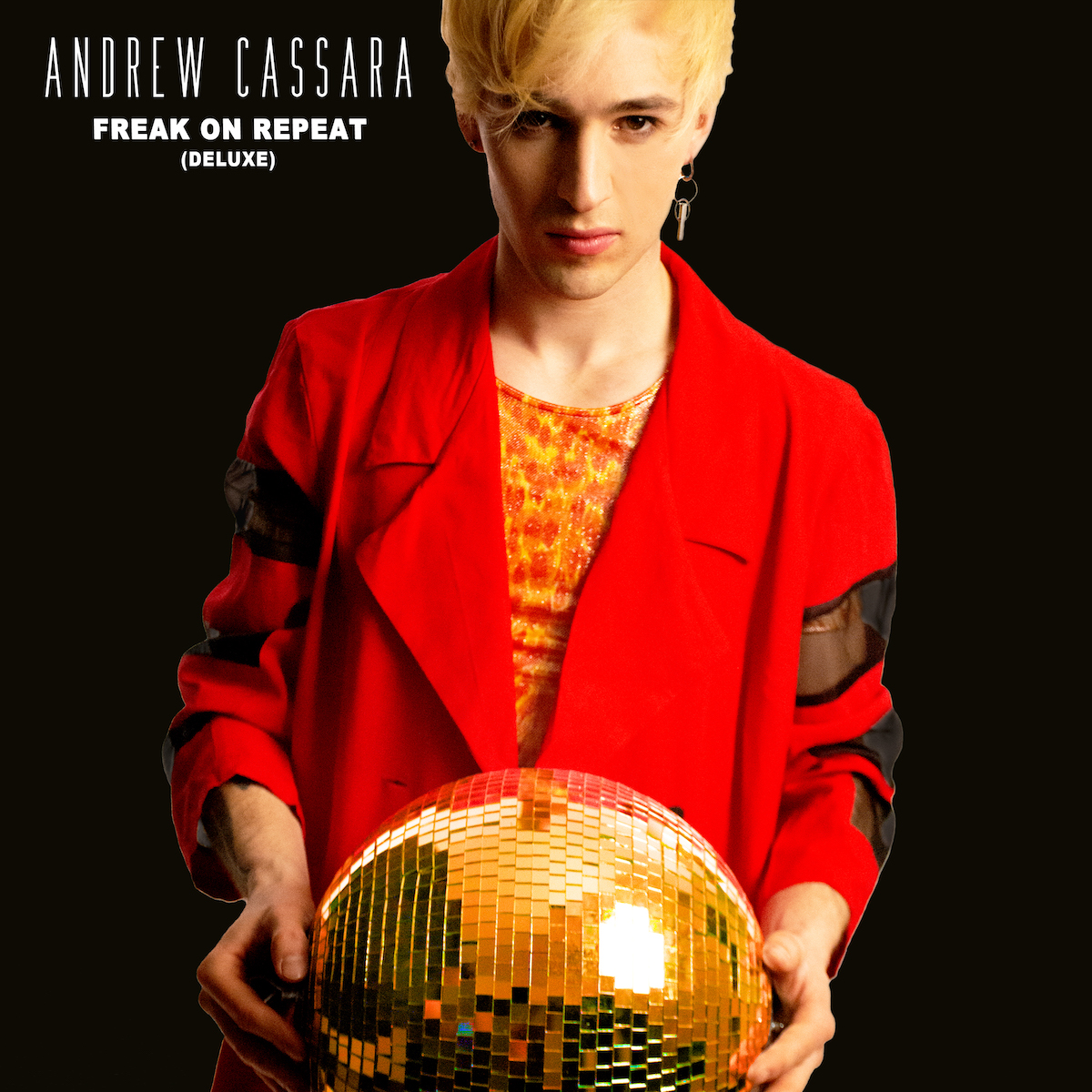 Music has been Cassara’s go-to means of expression since first hearing the Backstreet Boys at age four. “They were so inspiring. When I was a kid, I actually won a karaoke contest singing and dancing to their songs. They really paved the way for my passion for music.” His lifelong love affair with music, his determination to write, record and perform, however, is also rooted in his parent’s divorce and father’s subsequent move to the U.S., which happened right when he started getting into music. “I guess I was just looking for more positivity in my life. Now, when I write, it brings back a lot of those emotions and that plays a big role in my music.” That said, Cassara’s insistence on replacing negatives with positives and his desire to lift people up permeates every tune on Freak on Repeat and is summed up handily with standout album closer, Stay Rockin. “That’s my motto,” Cassara says; his way of dealing with whatever life throws his way. “And putting it at the end of the record, I think, ties the whole album together.”

Previous releases including Lavender Feels, The Big Bang, and Freak on Repeat‘s first iteration — as well as a series of singles — have taken Cassara to the U.S., South Korea, Singapore, Japan and Sweden, where he has shared the stage with artists such as Shawn Mendes, Chromeo, Tyler Shaw, Lauv and more. He’s also headlined the Youth X Canada Tour, performing for and engaging with audiences at youth centres across Ontario in an effort to encourage young people to share their own stories and mental health struggles. 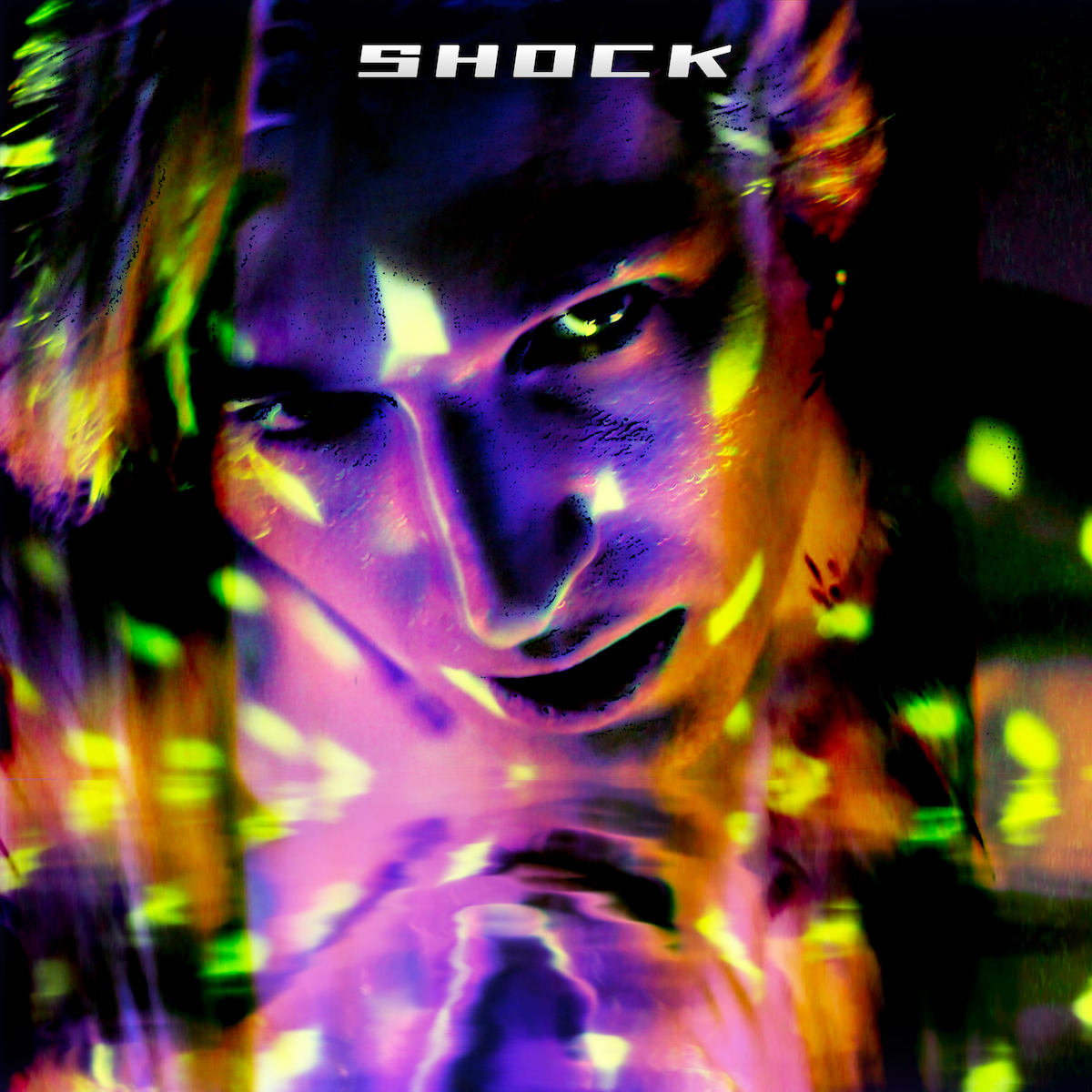 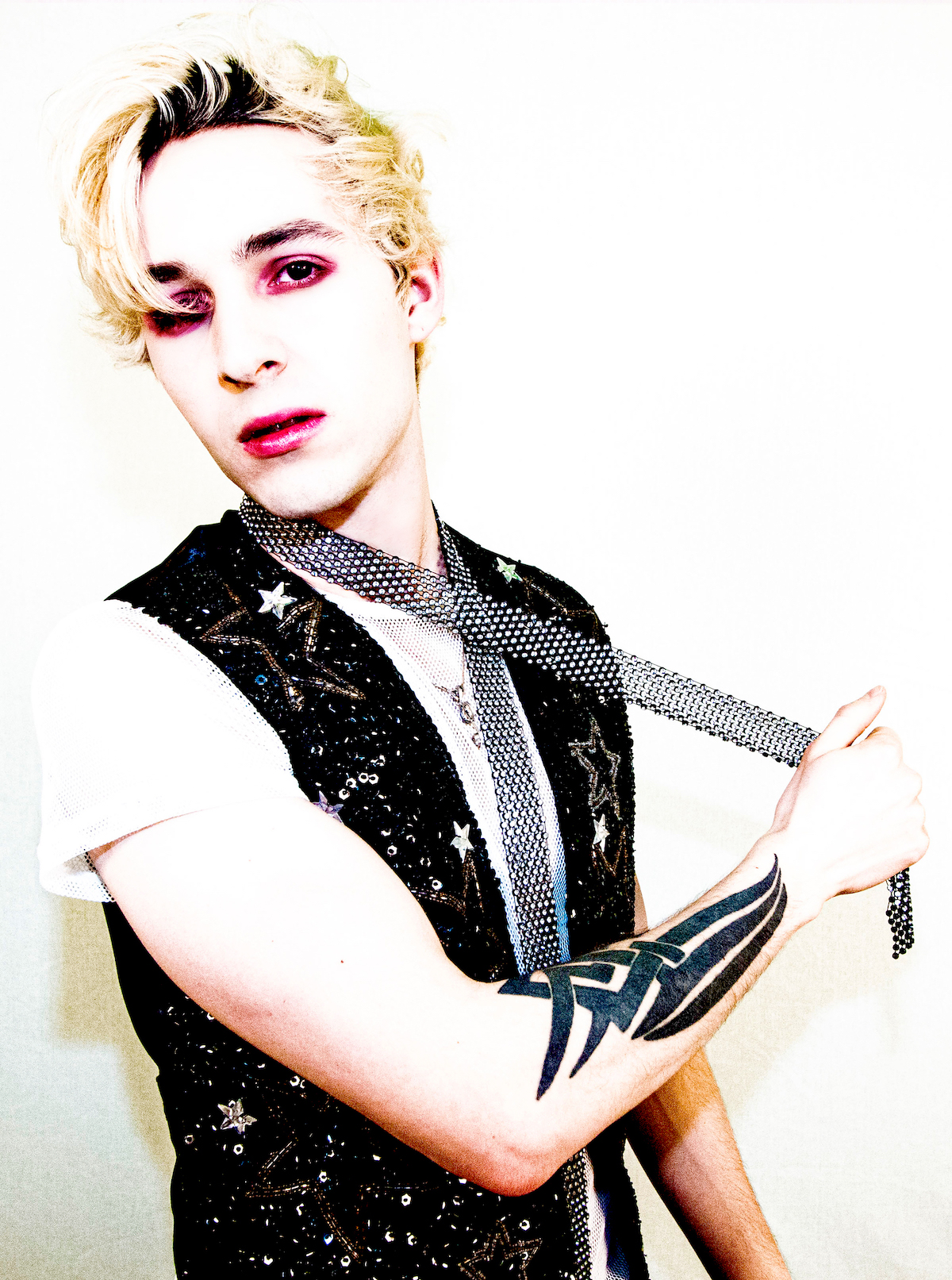