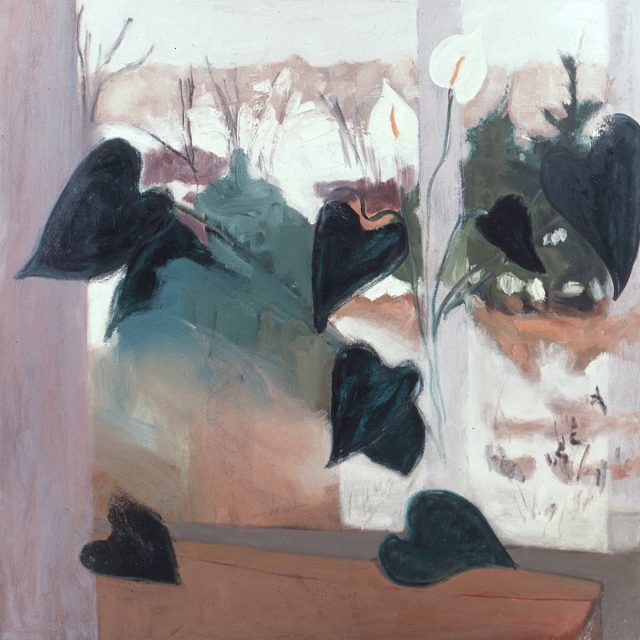 In the latest preview of their November studio album Time, the Kingston folk duo say their soothing ode to life’s simple joys was inspired by their “life-changing experience” caring for a friend’s menagerie of farm animals — including four cows, two dozen chickens, a dozen goats, an assorted dogs and cats.

“The farm was still in the grasp of winter when we arrived — frozen solid, though it very quickly changed to a major spring meltdown and kept us busy,” the pair explain. “We had cows and goats breaking out of the fence with the green grass calling (and) a chicken passed in our care … We wrote and completed Flowers Wild song during this animal caregiving time. The lyrics are essentially a collection of ideas and feelings captured during our stay and cut and pasted together from a little journal. The title Flowers Wild actually came from a brainstorming name session with our singer-songwriter pal Tim Sheffield for a folk collective we’ve been dreaming about for a time.”

Speaking of Time: The 11 songs on the duo’s upcoming fifth studio release span more than two decades, from tunes penned before the pair met to ones written more recently. They are songs filled with heartfelt voices and plenty of harmonies woven in orchestral instrumentation. The lyrics, which explore everything from the joys and challenges of parenting to the delights of nature, also acknowledge a shared humanity. In keeping with the theme of sharing, the pair have been releasing one single per month since February, leading up to the album’s November launch.

Time was recorded at Leopard Frog Studio, in Battersea, Ont. by co-producer and engineer Chris Coleman (Nightsun, Nuvu Music), who also did some of the mixing at his studio in Iqaluit, NU. From May to November, 2019, Kyra and Tully and their musical friends continued to add to the album, working on it between stays in a cabin nestled in the woods, working on their friend’s 100-acre bio dynamic farm and travelling in Europe. A transformative musical journey, Time is inspired by the changing weather of the seasons, exploring inner and outer landscapes, is at once self-reflective and observing of the wider world. With the album, both Kyra and Tully seek to share the gift of their music and its present, all through Time. 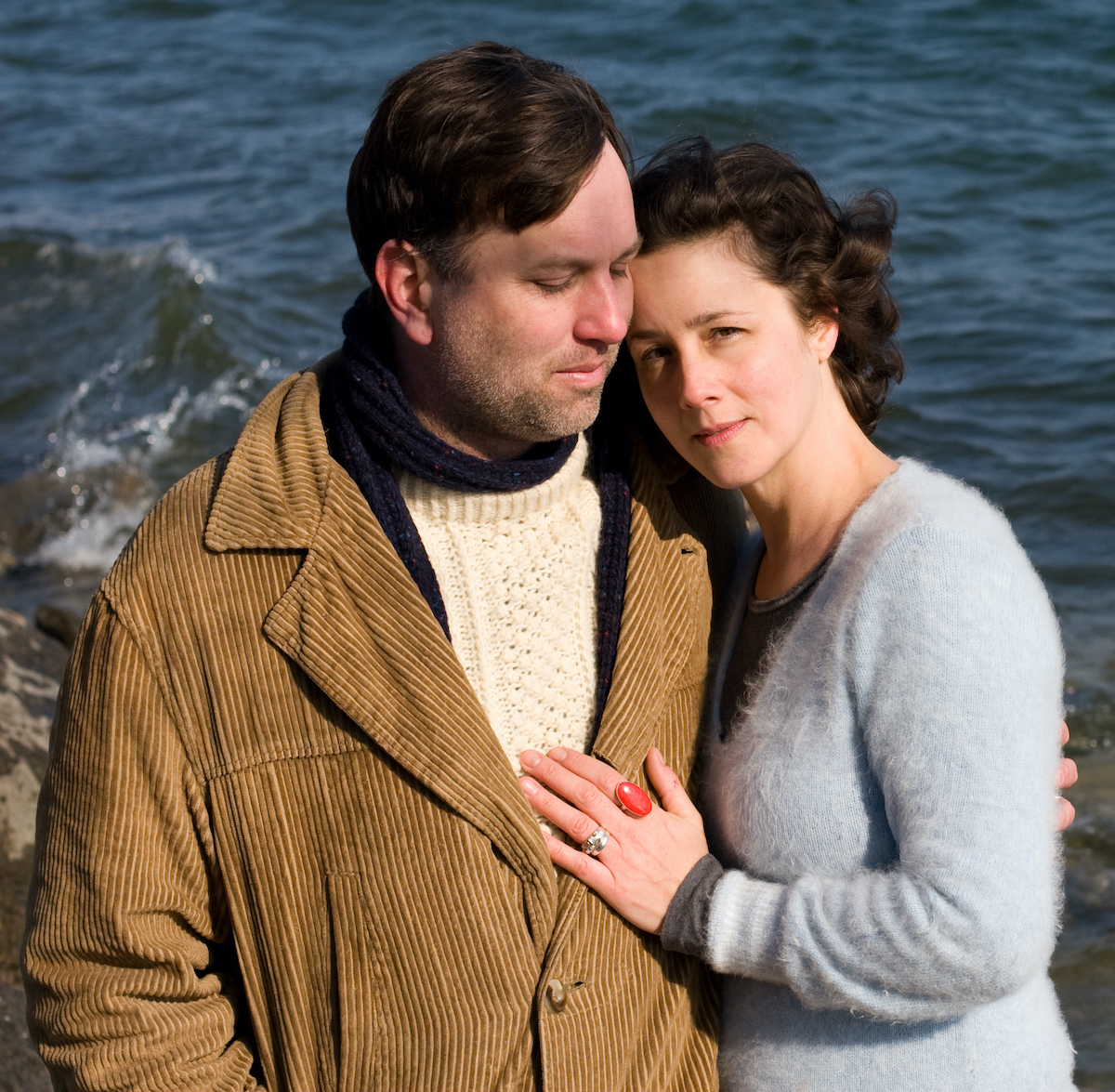