Krosst Out shifts into Drive on his latest single and video — showcasing today on Tinnitist.

“Drive is my anthem,” the Canadian rap-rocker confirms. “It’s the song I’ve wanted to make for years, and it’s the song that, if someone were to ask me who I was, I would point to it and tell them: I’m that. It’s grunge, it’s metal, rap, and rock, all in the span of 2:44,” he adds. “It’s why I’ve spent the last 14 years of my life in a notebook.”

The track lands ahead of his forthcoming album Phone Calls With Ghosts, a project that has the Toronto-based artist squaring away with his small-town Ontario upbringing. “As the project grew, I built around this concept of talking to the people that don’t know who I am anymore, as well as for the people currently in my life, letting them know where I’m at,” Krosst Out says. “I feel as though you get to a certain point as an adult where it suddenly dawns on you that you’re no longer who you were when the people ‘back home’ knew you. You’re different now, and that’s OK. This album is about that. It’s about coming to terms with — and then burying — your old self to make way for your new self. As hard as that is, it’s how we grow as humans. You are not the kid they used to know. Drive was the song that solidified where I wanted to go sonically overall for Phone Calls With Ghosts.” 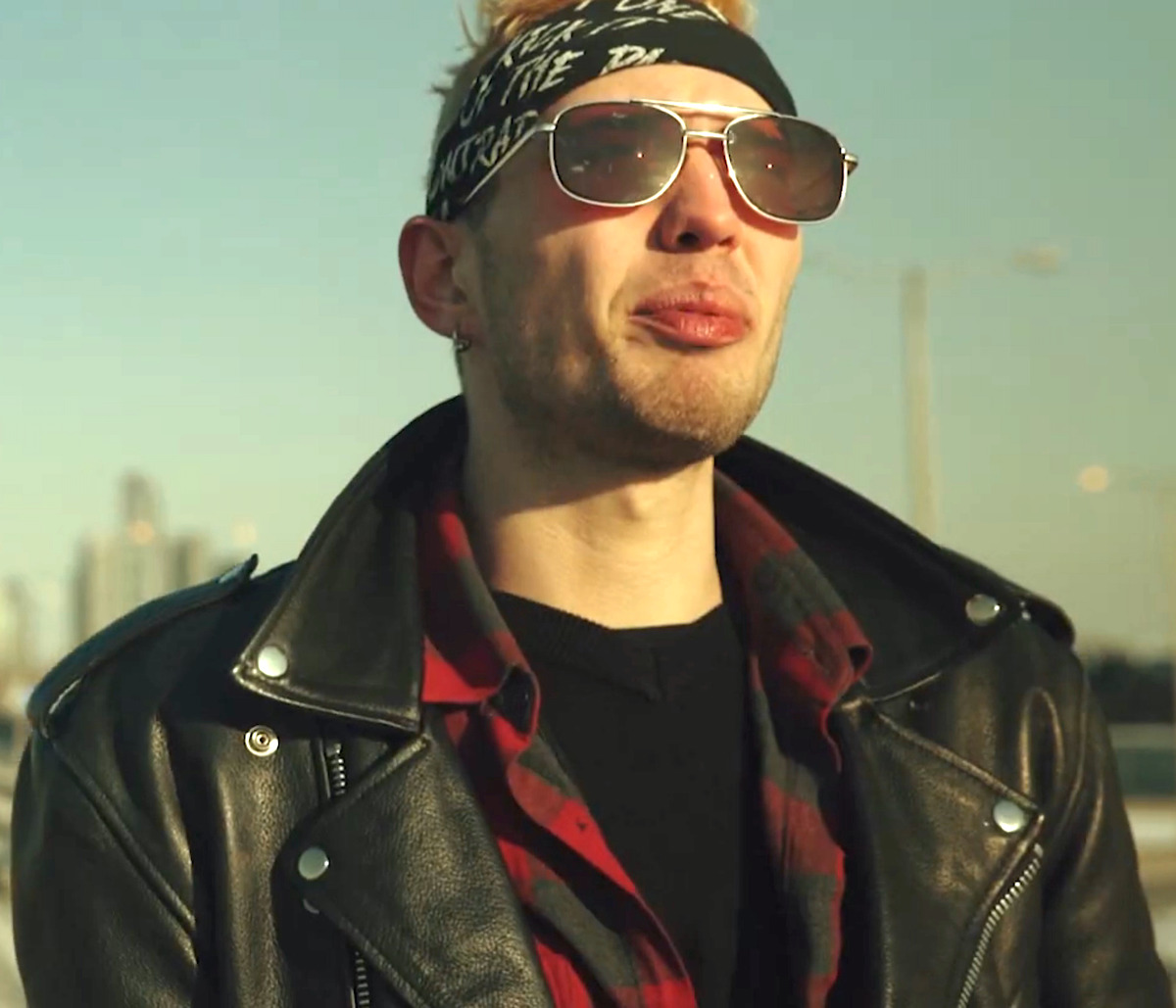 Fittingly, the video finds him spending plenty of time behind the wheel. “The video features myself and my crew inside a Lexus, which is a hidden gem alluding to my lyrics from another song on the album where I write, ‘if I had a Lexus, chances are I’d wreck it on the spot, and not regret it at all.’ One of my favourite experiences in life is the simple act of just being in the car, either driving or being a passenger, and riding around at night. Sometimes having nowhere to go, or sometimes a road trip. You have a chance to connect with the people who are in this metal box, speeding along with you, or sometimes you can just stay silent and watch the world from the window. The video is built around the feeling of being fed up with where you are, and just wanting to ride. It’s something I think everyone can relate to.”

Migrant Motel Have Plenty Of Shame In Their Groovy Game