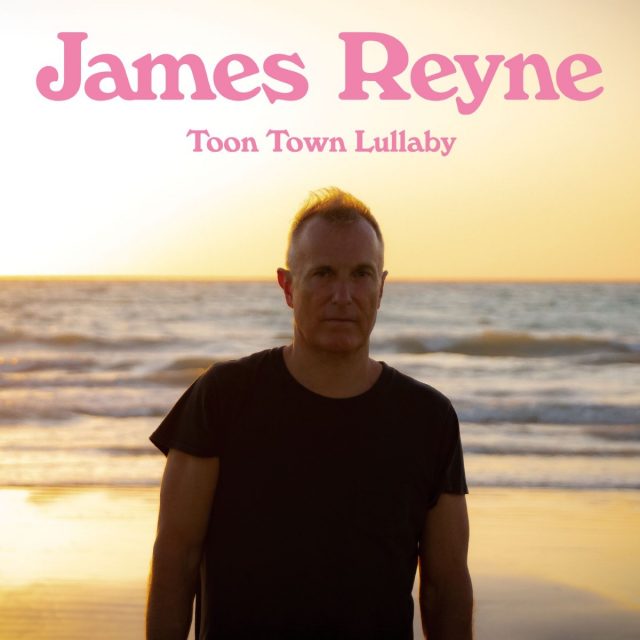 Nope, it’s not a joke. That’s really the title. Thankfully, the album itself is not some sort of weird kid-music tribute to Who Framed Roger Rabbit. It’s actually a collection of sincere folk-rock and roots-pop numbers from Australian singer-songwriter James Reyne. Apparently he’s sort of a big deal Down Under. Nope, I’ve never heard of him either. But he’s not bad.

THE PRESS RELEASE: “Toon Town Lullaby is James Reyne’s 12th studio album and his first in eight years. Produced by Dorian West and co-produced by James Reyne, Toon Town Lullaby sees James Reyne focused firmly on the future. His wry observations and wordplay remain razor-sharp across the 10 tracks, and the album even sees James take a stab at writing a love song, aptly titled Trying To Write A Love Song. James Reyne has a celebrated history, with 19 top-40 hits throughout his career — nine solo, seven with Australian Crawl, and three with Company Of Strangers. In 1996, James Reyne was inducted into the ARIA Hall of Fame, honouring his prestigious 40+ year career. Four decades after the release of his first album, James Reyne remains as defiant as ever.”